Monash University was again the most successful institution in Victoria in Australian Research Council (ARC) grants announced yesterday with just over 17 per cent awarded to Faculty of Science researchers.

Minister for Education and Training the Hon Dan Tehan announced more than $380 million of funding across 920 research projects as part of the ARC National Competitive Grants Programme. 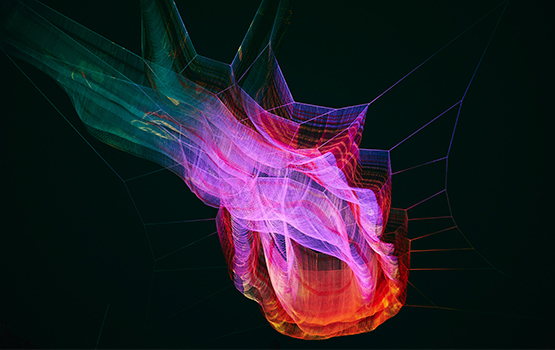 In a particularly strong performance, which surpasses the national average, the Faculty of Science achieved a 25.8 per cent success rate in its Discovery Early Career Researcher Awards (DECRA) compared with the Monash rate of 20.6 per cent and the national rate of 17.2 per cent.

The Faculty of Science was awarded:

The Dean of the Faculty of Science at Monash, Professor Jordan Nash said the funding outcomes were an outstanding result for the Faculty.

“On behalf of the Faculty, I congratulate all of our talented and hard-working researchers who continue to strive for excellence,” he said.

“We should all be very proud of the results given that we are operating in such highly competitive environment.

“The awards are testament to our world-class researchers who are driven to pursue frontier discoveries in science and make a global impact on society with their work.”

Highlights of funded projects include:

-$409,805 to Dr Giulia Ghedini in the School of Biological Sciences for a project on unravelling the impacts of global warming on whole ecological communities.

-$325,000 to Dr Martin Singh from the School of Earth, Atmosphere and Environment for a project on intense thunderstorms in the tropics and subtropics under global warming.

-$364,259 to Dr Andrew Casey from the School of Physics and Astronomy for a project on the stars that should not exist.

-$329,480 to Professor David Wood from the School of Mathematics for a project on new directions in extremal and structural graph theory.

-$376,358 to a non-lead LEIF project involving Professor Doug MacFarlane from the School of Chemistry focussing on multi-angle in-operando mapping of nanoscale electro/photo-redox reactions.

The grants announced yesterday signal the last to be awarded under the current rules with the Minister announcing in a statement how the new ‘National Interest Test (NIT)’ would apply to future ARC grant applications.

“Applicants will be asked to explain the extent to which the research contributes to Australia’s national interest through its potential to have economic, commercial, environmental, social or cultural benefits to the Australian community,” the statement said.

Further information can be found at: www.arc.gov.au