Monash Science researchers have won five of the 14 ARC Future Fellowships awarded to Monash University – an outstanding achievement for the Faculty of Science, which has helped Monash come an equal first in the list of Fellows announced today.

“This is an excellent result for the Faculty of Science,” said Interim Science Dean, Professor Cristina Varsavsky.
“It will enable our researchers to tackle a variety of important issues from genetics to climate change to how planets form, and more.

“I congratulate our 2017 Future Fellows.” 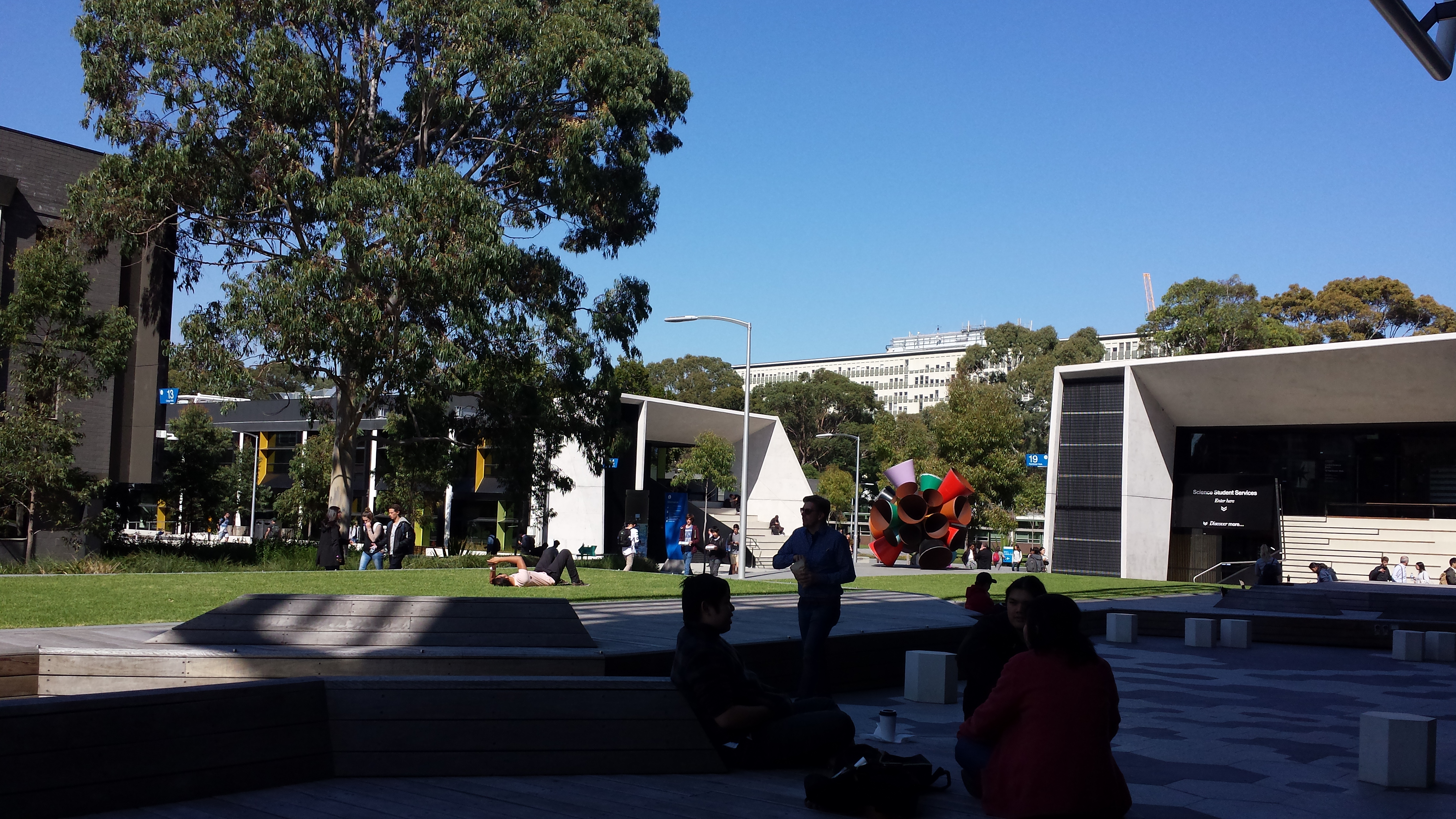 The new Future Fellows are awarded to outstanding mid-career researchers, who will now receive funding support for the next four years to undertake their innovative research in Australia.

The Future Fellowships scheme encourages research in areas of national priority, with preference given to researchers who can demonstrate a capacity to build collaboration across industry, with other research institutions and with other disciplines.

Fabio Capitanio: investigating the dynamics of Earth’s tectonics and plate motions, with the aim of understanding the mechanisms that force single plates or whole-Earth changes. Outcomes of the project will provide an understanding of the recent supercontinent formation and its fragmentation into the present-day continents (School of Earth, Atmosphere and Environment).

Timothy Connallon: provision of new theory and analysis methods for studying the genetic basis of female and male fitness. Outcomes of the project include new insights into the evolutionary, genetic and demographic mechanisms that influence evolutionary genetic diversity within populations (School of Biological Sciences).

Michael McDonald:  tracking the dynamics of adaptation with gene exchange by building the first experimental evolution model for direct observation. The acquisition of genes from other strains and species frequently underlies bacterial adaptation, but it is unknown how this occurs. There are significant benefits to be gained from understanding how microbes adapt in response to climate change and the widespread application of antibiotics, given that microbial populations form intimate associations with humans and sustain all the world’s ecosystems (School of Biological Sciences).

Christen Mirth: addressing how animals adapt to environmental change and generate new knowledge in the genetics of adaptation using an innovative approach to determine how genetic variation, environmental conditions, and development interact to shape adaptation to changing environments. Outcomes will enhance predictions of how species respond to climate change (School of Biological Sciences).

Christophe Pinte: developing computer simulation methods and mathematical modelling to help solve the mystery of how planets form. The project should also produce world-first algorithms for combining the effects of radiation and hydrodynamics with wide application in astronomy, atmospheric science and engineering and the constraints on the processes of planet formation. The outcome of the project is to pinpoint the regions where the dust grains grow to form the building blocks of planets (School of Physics and Astronomy).

The 2017 Future Fellowships are part of a total $170.6 million in funding awarded across a number of ARC funding schemes announced today by Minister for Education and Training Senator the Hon. Simon Birmingham. A full list of the new 2017 Future Fellows, including a snapshot of funding by state and territory, is available from the ARC webpage.