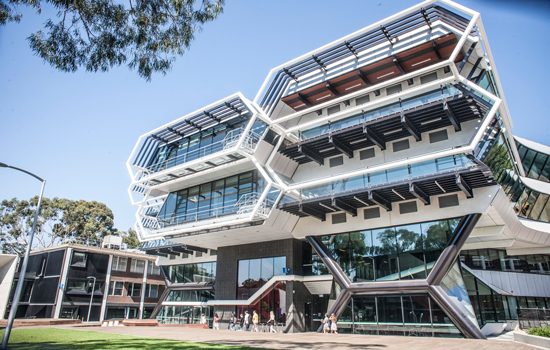 The Monash Faculty of Science has been awarded almost $3 million in the latest round of National Health and Medical Research Council (NHMRC) funding announced at the weekend.

Monash University was awarded more than $76 million – more funding than any other Australian university.

Federal Health Minister, the Hon. Greg Hunt, announced over $400 million to support more than 400 health and medical research projects through the NHMRC.

The Faculty of Science received 4 Ideas Grants with a total value of $2.78 million through its School of Biological Sciences.

The amount is major win for the Faculty more than double the $1.2 million it received in NHMRC funding last December.

The successful projects funded in this latest round include funding for research on:

“I congratulate all of our successful researchers on this outstanding outcome which recognises the important role science can play in human health from addressing problems with male infertility to understanding how nutrition affects long-term health,” Professor Nash said.