Monash University was the most successful institution in Victoria in Australian Research Council (ARC) grants announced today with just over one third of the grants awarded to Faculty of Science researchers. 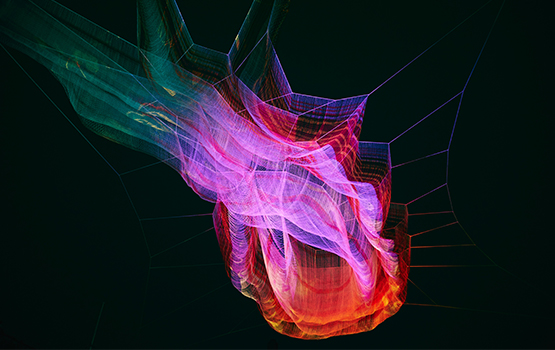 The Dean of the Faculty of Science at Monash, Professor Jordan Nash said today’s funding outcomes were an outstanding result for the Faculty.

“Given that research is increasingly globalised and highly competitive, we should all be very proud of the results today,” he said.

“The awards reflect the calibre of and drive of our world-class researchers who are driven to make a global impact with their work.

“On behalf of the Faculty, I congratulate all our talented and hard-working researchers who continue to strive for excellence.”

Highlights of Discovery Projects funded include:

-$649,632 for a project led by Associate Professor Bayden Wood to investigate drug resistance in microbial agents.

-$528,847 for a project led by Professor Paul Sunnucks to determine whether co-evolution between the mitochondrial genome of a wild bird and partner nuclear genes is causing the species to split into two forms, one adapted to inland environments and one to coastal conditions.

-$238,048 for a project led by Dr Paul Lasky and designed to develop the foundation of gravitational-wave astronomy for the next three to five years.

Further details about projects funded are outlined in the attached appendix.(PDF opens in new window)