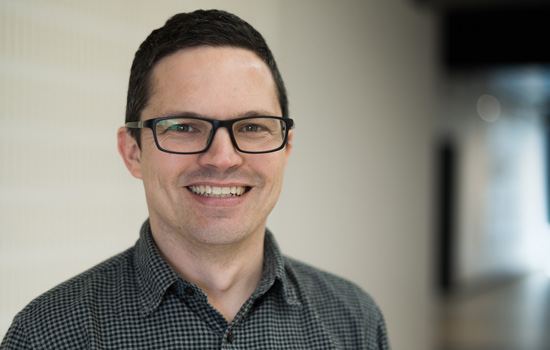 Congratulations to Professor Craig White on his new appointment as interim Head of the School of Biological Sciences.

Professor White is currently the Associate Dean Research at the Faculty of Science, a key leadership role he has held since June 2018.

He will replace Professor Moira O’Bryan as Head of School following her recent appointment as Dean of Science at the University of Melbourne.

In addition to his role as Associate Dean Research, Professor White is an esteemed evolutionary physiologist interested in describing and understanding the causes and consequences of physiological variation in animals.

Professor White is Head of the Evolutionary Physiology Research Group. This group studies a range of traits, with an emphasis on body size, metabolic rate, water loss, and breathing patterns, and employs a range of approaches including manipulative experiments, comparative studies, experimental evolution, and quantitative genetic analyses.

Whilst this group works predominantly on insects, it has collected physiological data for over 60 species, including marine invertebrates, aquatic and terrestrial arthropods, and vertebrates (fish, amphibians, reptiles, birds, and mammals).

“I am delighted to announce Professor White will be the interim Head of the School of Biological Sciences,” said Professor Nash.

“This is a challenging time, and the School will greatly benefit from the leadership expertise Professor White has gained in the last two years as Associate Dean Research,” he said.

“He has also been involved in developing the Faculty’s Science Strategic Uplift Funding Scheme,  and the Science Visiting Scholar Scheme.”

Professor Jessica Purcell from the School of Mathematics will replace Professor White as Associate Dean Research from November.