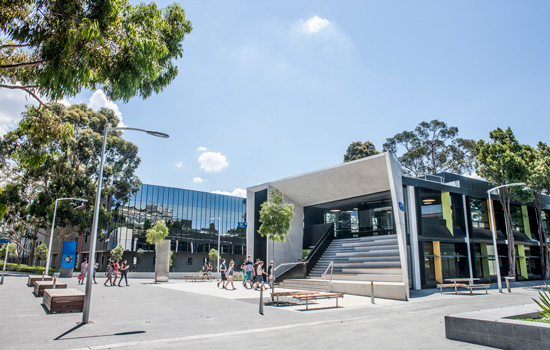 Monash University was the most successful institution in Australia for ARC Discovery Project grants with 26.5% of the funding awarded to Faculty of Science researchers.

The Minister for Education Dan Tehan has announced just over $255 million in funding for 591 research projects to commence next year.

The Discovery Projects scheme aims to support excellent basic and applied research and research training by individuals and teams. It supports national and international research collaboration; and is designed to enhance the scale and focus of research in Australian Government priority areas.

Monash University was successful with 82 applications – the largest number for any university in Australia – with 22 of those applications linked to Faculty of Science researchers.

Today’s figures confirm a continued growth with respect to previous years’ figures for the Faculty of Science with this year’s result representing an increase of almost $1 million compared to last year.

The projects funded in Science for 2021 include:

A full list of 22 projects can be found here.

ARC Discovery Projects grant winners in the Faculty of Science by School break down include:

The Dean of the Faculty of Science at Monash, Professor Jordan Nash said today’s funding outcomes were outstanding, particularly at a time when funding was becoming increasingly competitive.

“On behalf of the Faculty, I congratulate all of our talented and committed researchers who continue to strive for excellence in their pursuit of science to solve global challenges,” he said.

“We should all be very proud of the results which have contributed greatly to the overall Monash result and represent an extraordinary improvement on the outcomes for the Faculty the over the last three consecutive years,” he said.

“The awards are testament to our world-class researchers who are driven to make a meaningful impact on society with their work.”

In a separate but related development Dr Lincoln Turner from the School of Physics and Astronomy has also been awarded $451,265 for a Linkage Project (LP) under the ARC’s Linkage Program. Dr Turner’s project will aim to develop breakthrough technology for generating the complex radio and microwave pulses that underpin the revolution in quantum computing and quantum sensing.