Scientists unlock the key to ageing

Scientists have long known that restricting diet can extend an animal’s lifespan but why and how this happens has been a mystery.

Now a new study led by a Monash evolutionary biologist published in Aging and Mechanisms and Disease is providing major clues on how dieting can extend life.

“Dietary restriction has the capacity to improve lifelong health, but at a cost of reduced biological fitness and vigour in youth,” said the study’s senior author Dr Matthew Piper, from the Monash School of Biological Sciences.

“Despite having been discovered over 80 years ago the molecular mechanisms underpinning diet restriction and longevity remain elusive.

“Our study reveals for the first time that a developmentally important gene regulator is also required for diet to extend lifespan.” 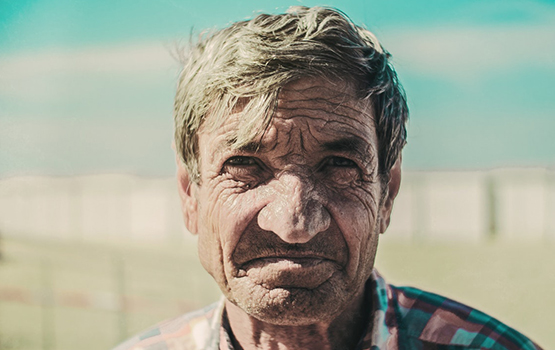 The researchers used fruit flies as their model organism and restricted the amount of protein in the flies’ diet.

They found an extension of lifespan. They also found that this extension could be mimicked by using a drug called ‘Rapamycin’.

The researchers reduced amino acids in the flies’ diet or administered rapamycin to extend life. They measured the ‘transcriptional responses’ to these treatments in the brain, gut, fat, muscle and ovaries in females.

“By combining these data using a networking approach, we discovered the signature of control for these genes across different tissues,” Dr Piper said.

“The controller of gene expression (transcription factor) that we identified belongs to an evolutionarily conserved family of proteins that is important for growth and development in mice and humans.

“When we tuned down this transcription factor in adult flies we found we could reproduce the lifespan extension seen when we reduced protein or administered Rapamycin.”

The researchers also found that when this was done in specific tissues they could isolate the benefit to lifespan without any cost to early life reproduction.

“Our study suggests that this transcription factor family is responsible for how lifespan changes when dietary protein is reduced,” Dr Piper said.

“Because this same gene is also found in mice and humans we think this is a fundamentally important new insight into the way ageing is controlled in response to diet,” he said.