The Bachelor of Criminology and Bachelor of Information Technology double degree equips students with industry-relevant specialist skills to prepare for working and living in a world of constant technological, environmental, political and population change.

Monash is committed to admissions transparency

Note Lowest ATAR to which an offer was made

Criminology and Information Technology - A2009

Criminology is the study of crime and social control. Crime, how we define it, understanding its causes, and the ways we respond to it provides a window into a society’s challenges, values and aspirations. You’ll consider the local, national and global aspects of crime and justice and become familiar with a range of lenses for understanding and assessing the efficiency and impact of society’s changing understandings and responses. You’ll gain an understanding of victimisation and perpetration, inequality and its impacts, approaches to understanding crime and difference and learn about crime committed by individuals, groups, organisations and states and the mechanisms of the criminal justice system including police, courts and corrections.

You’ll engage with research and policy leaders in crime and justice and experience criminal justice in action in a range of international, national and local contexts. The course challenges you to apply abstract knowledge to real-world problems of crime and justice and develop solutions. You’ll be equipped to identify credible evidence, understand measurement and analyse the policy impact, and to develop informed, independent thinking skills.

This course equips students with industry-relevant specialist skills to prepare for working and living in a world of constant technological, environmental, political and population change. These skills include the capacity to critically evaluate evidence, develop and support arguments, conduct research using a variety of methodological approaches, advanced oral and written communication and an understanding of the possibilities and challenges of reform.

The globalising nature of information technology calls out for people with a strong technical background and deep understanding of human society.

As a graduate you will have the technical expertise to shape and manage current and emerging technologies together with the lifelong communication, research and critical thinking skills that are acquired through study in the arts and humanities.

In this course, you can choose from the following majors, extended majors and minors. Some are only available as minors or only in certain locations, so click through to see the full details.

Hear how Monash Arts graduate Associate Professor Kate Fitz-Gibbon uses the skills she learnt through her Arts degree to combat one of our nation’s most insidious issues: family violence. 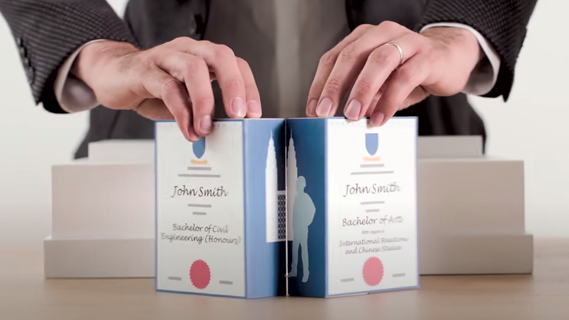 Benefits of a double degree

A double degree in Criminology & Information Technology could give you a unique combination of skills to apply to a larger number of organisations and industries - problem-solving, teamwork, research, critical thinking and cultural sensitivity. What is crime and criminology? 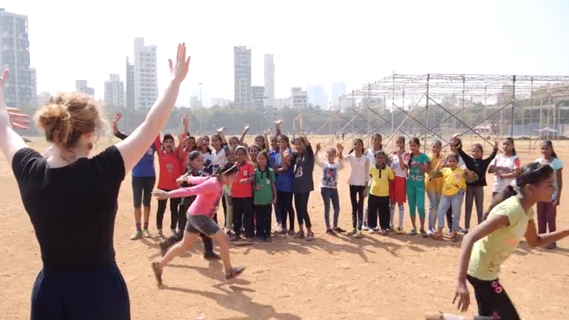 GIG is an award-winning initiative that will enable you to explore first-hand the relationships between society, technology and the environment. It’s a two-week, funded study trip for all eligible first-year Monash single or double degree students to one of six destinations.

Note Lowest ATAR to which an offer was made
ATAR explained

All applicants must satisfy the following prerequisites or their equivalents.

Units 1 & 2: Satisfactory completion in 2 units (any combination) of General Mathematics, Mathematical Methods or Specialist Mathematics or Units 3 and 4 in any Maths

Successful completion of any mathematics subject

VET Diploma graduates
To be considered for the double degree, applicants will normally require at least a 60% average. Preference will be given to students whose prior studies are related to the course in which they are seeking admission.
Applicants who have not completed VCE but have completed an Information Technology, Humanities or Social Sciences based diploma will require an average result of at least 70%. Programs that involve competency-based assessment without grades or marks will not meet the admission requirements.

VET Certificate IV graduates
To be considered for the double degree, applicants will normally require at least 80% average. Preference will be given to students whose prior studies are related to the course in which they are seeking admission. Programs that involve competency-based assessment without grades or marks will not meet the admission requirements. No credit is granted for these studies.

Maths prerequisite
Applicants can meet the mathematics prerequisite for the IT degree with either a VCE maths subject (with appropriate score) or with an IT-related Diploma.

To be considered on the basis of tertiary study alone, applicants who have completed VCE or equivalent will be required to complete the equivalent of one year (48 credit points) of a recognised university degree and will require an average result of at least 60% (including failed units).

For applicants who have completed less than the equivalent of one year of study, both the senior secondary qualification results and the units completed will be considered.

For applicants who do not have any formal qualifications completion of two single units at an Australian higher education or equivalent overseas educational institution satisfy minimum entry requirements, but four units are recommended to be competitive for selection, especially in Information Technology, Humanities or Social Science areas. Applicants should have at least a 60% average in their studies (including failed units). Studies must have been completed within five years of intended commencement.

All applicants must satisfy the equivalence of the VCE subject prerequisites.

Multiple pathways to this course

Applicants who have successfully completed Year 12 are eligible to apply for this course.

Applicants with no formal secondary or tertiary qualifications are not eligible to apply for this course. This course uses the entire academic record as part of its selection considerations.

There are many ways to gain entry to a course at Monash. If you don't meet our entry requirements, there are pathways to help. More about alternative pathways...

All applicants must satisfy the equivalence of the VCE subject prerequisites.

For other domestic and international qualification entry requirements and scores for this course use the study credit and admissions eligibility search.

This will provide you with a foundational understanding of crime as a complex phenomenon, its social, economic and political impact, and the advantages and limitations associated with different strategies to address it. Students will gain an advanced understanding and develop critical thinking skills to reflect on important social issues such as inequality, vulnerability, and risk that have significant implications for the way we think about and deliver responses to crime, social justice, and security both in Australia and internationally.

Part B. Global reach and focus

This will enable you to develop an understanding of crime as a truly global phenomenon. You will learn about national and international criminal threats and develop the capacity to think critically about the role of states in creating crime and social harm. From a comparative standpoint, students will study the ways that crime manifests in different jurisdictions and how different societies define, govern and respond to crime. Students will gain practical and theoretical knowledge.

You will develop a suite of transferable professional skills to respond effectively to pressing criminal concerns. Students will learn the skills to engage necessary stakeholders to allow them to effectively formulate, influence and evaluate crime and justice policies and practices in a variety of professional contexts. You will develop a critical understanding and develop advanced communication skills for collaborative problem solving and be competent in working in teams to address the problem of crime.

This will provide you with foundation skills and knowledge for your IT education and ensure a breadth of understanding of IT and its applications in organisations and society.

This will provide you with a focused program of study that will develop your expertise in one area of information technology. You will develop the practical and theoretical skills and knowledge in your chosen major needed to successfully plan, develop, implement and evaluate information products and systems.

As a Commonwealth supported student, you may be able to either: 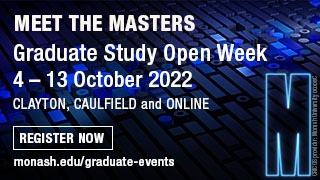 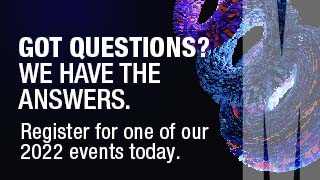 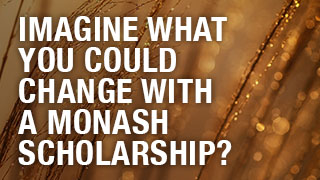 With 2700 scholarships on offer, find out which you could be eligible for. 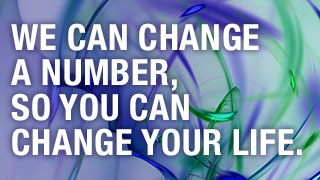 "A key part of my role is understanding both domestic and global anti-money laundering and counter-terrorism legislation, regulations, policies, practices and global standards, while being able to effectively communicate this information to key stakeholders and incorporating it into relevant procedural documentation."