At its heart, the study of International relations is about understanding global conflict, and the political processes and institutions that do or do not support cooperation within and across states and societies.

Your studies will focus on four broad areas: international security studies, global governance, international political economy, and foreign policy, and you may choose to emphasise one or more of these areas.

You will develop vital skills in critical thinking, creativity, teamwork, research-based learning and analytical writing in order to understand contemporary changes and historical continuities within a global context.

International relations seeks to explain seemingly intractable global problems and the political nature of responses to them, and to understand and inform our global responsibilities.

In this major, you'll be expected to think critically about the causes, consequences and challenges of mitigating conflict and the ways that cooperation within and across states and societies can be promoted.

You'll learn about the relationships between international structures, processes and political institutions. These include states, non-government organisations (NGOs), social movements, and organisations such as the United Nations and its specialised agencies, the World Trade Organisation, NATO and the European Union.

Following a general introduction to international relations, you will then cover a range of topics that include terrorism, global governance, security studies and foreign-policy analysis. You can then take your pick from an intellectually rigorous choice of electives, covering topics relevant to the Middle East, Europe and Asia-Pacific.

Our graduates have gone on to a broad range of occupations – employed by the likes of the United Nations, the Australian Government, and non-governmental organisations such as the International Red Cross. 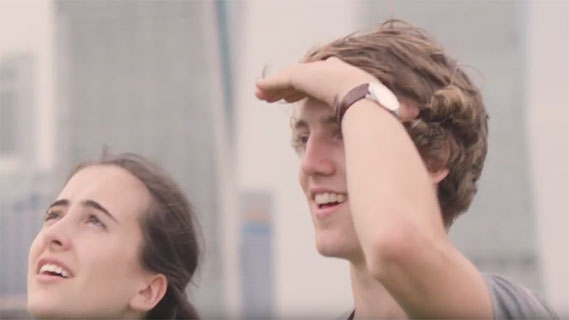 What a week: International Relations

In our Monash Arts 'What a Week' series, two year 12 students discover where an International Relations major can take them from our Arts academics. 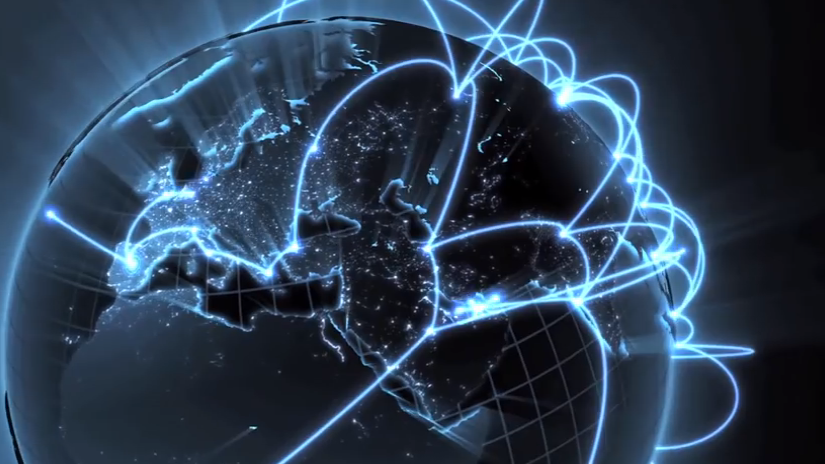 You have the option to undertake elective units and cultural experiences in Prato (Italy), Gallipoli (Turkey) and East Asia, or you could apply for the exciting opportunities to work in an embassy or EU political institution, as part of internship.