How do we reflect on the meaning of life through myth, spirituality and symbolism? Religious Studies is devoted to the critical study of a wide range of religious traditions, as interpreted both in the past and in the contemporary world.

You'll develop a critical awareness of the varieties and structure of current world religions and enjoy the opportunity of enriching study overseas.

The centrality of religion to human history and contemporary society makes for a fascinating area of study, and Monash Arts is one of Australia's leading contributors to the discipline.

All human cultures reflect on the meaning of life through myth, symbol and abstract reflection. In the Religious studies major you choose from a great range of topics related to religion, spirituality, belief and non-belief. You will be exposed to the history, core teachings and central practices of many of the world's religions. Topics may include religion in relation to colonisation, environmental degradation, gender and sexuality and religious responses to modernity.

Complementary areas of study in the Arts course include Ancient cultures, Politics, International studies, Philosophy, Jewish studies, Islamic studies or one of our many languages.

You'll have the opportunity to undertake international study, either as part of the Monash Study Overseas and Exchange programs, or by immersing yourself in 'Dante's Medieval World' at the Monash Prato Centre in Italy.

Your ability to investigate ethical, intercultural and other issues on the basis of your in-depth knowledge of world religions, together with comprehensive skills as a researcher and writer, will open the door to a career in a range of areas, including social work, journalism, education and public policy. 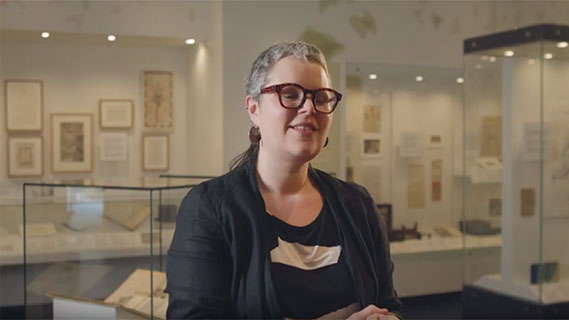 What a week: Religious Studies

In our Monash Arts 'What a Week' series, two year 12 students discover where a religious studies major can take them from our Arts academics. 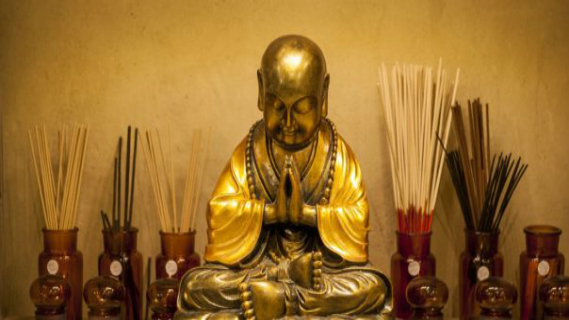 In the Arts Faculty, we strongly encourage you to engage in international study and broaden your view of the world. Religious Studies subjects can be taken as part of a study abroad or exchange experience, or in intensive mode between semesters at our Prato Centre in Italy.