With Spanish and Latin American studies at Monash, become literate in the most widely dispersed language and culture in the world.

With a particular emphasis on Spanish language, this major also takes you deeply into the cultures, societies, literatures and linguistics of Spain and Latin America.

You'll emerge fluent in Spanish, and with invaluable first-hand experience of Spanish and Latin American cultures and language environments.

Whatever your current level of Spanish, this program has an entry point appropriate to you, and will guide you to full spoken and written proficiency. Alongside language units, you'll take a variety of units on film and society in the Spanish-speaking world, the variety of cultures and identities in today's Spain, and travel and cultural encounters in Latin America.

Studying a language gives you more than the language. It offers you the unique opportunity to truly learn intercultural communication and to think broadly as you learn first hand about linguistic and cultural differences. It will challenge you to learn more about your own language and culture.

A varied list of electives allows you to become an expert in your chosen areas of the Spanish and Latin American world, with stimulating, up-to-date units on the Catalan language, the nature and challenges of communicating across cultural lines and the social context of language learning.

Your practical experience (and employability) will benefit from internships in relevant professional organisations, and you'll have the opportunity to study in a Spanish-speaking country, taking advantage of reciprocal links with leading universities in Spain, Chile and Mexico.

At the end of your studies, you'll be proficient in perhaps the most internationally useful of modern languages, be literate in the culture and history of a range of Spanish-speaking societies, and may have acquired valuable translation skills.

Together, these form the ideal base to take your career in a range of directions, including diplomacy and foreign affairs, teaching and translation and international trade. 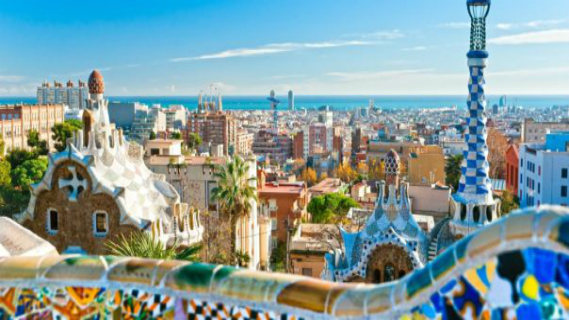 As a Monash student, you have the option to make your course an international one. One option is to study at a Monash campus abroad, with Malaysia, South Africa or Prato to choose from. You can do an exchange at a partner university, or study abroad at a university of your choice.