About linguistics and English language

Language is central to human life, and linguistics is the scientific study of language and its application. It explores the way we understand, acquire and use language, both spoken and written. And while it considers the diverse characteristics of individual languages, it also uncovers the deeper properties that all languages share. You’ll explore multilingualism and multilingual societies, including areas such as language and globalisation, language learning and teaching and language endangerment. You’ll also have the option to specialise in English as an international language.

Why study linguistics and English language?

Studying linguistics and English language will enable you to analyse the role of social interaction and the relationship between language, society, identity and culture. You’ll be able to communicate more effectively across cultures, and explore the ways in which language enables human thought and feeling to be revealed in sounds or written shapes, and the ways speakers and listeners navigate this process.

Linguistics and English language is a major dedicated to the scientific study of language and its applications.

The program at Monash has a particular strength in language variation and multilingualism. Whether focused on English, lesser-known indigenous languages or cross- linguistic analysis, our units explore the ways in which internal variation, language contact and change over time are hallmarks of all language varieties, and the challenges this raises for linguistic theories.

There are lots of units to choose from including:

After graduating you can look forward to opportunities in:

The discipline of linguistics and English language brings together passionate and language loving academics from a variety of backgrounds. Our research interests include Australian and global Englishes and many other languages spoken and signed around the world. Research in this discipline delves into the scientific study of language and its structures. Linguists are also interested in how languages are acquired at different stages of life, the influence that language can have on the way we think and behave, and the way that language can represent knowledge, culture, beliefs and emotions. Linguists draw on their collective knowledge--of, e.g., structure, language acquisition, beliefs--to better inform policy, classrooms, professional workplaces and communities.

With Monash’s impressive international links, you’ll get the opportunity to venture into new and challenging contexts to enhance your learning.

The Monash Arts Global Immersion Guarantee (GIG) is an award-winning initiative that will enable you to explore first-hand the relationships between society, technology and the environment. It’s a two- week, funded study trip for all eligible first- year Monash Arts, single or double degree students to one of six destinations – China, India, Indonesia, Italy, Malaysia or the Pacific Islands. 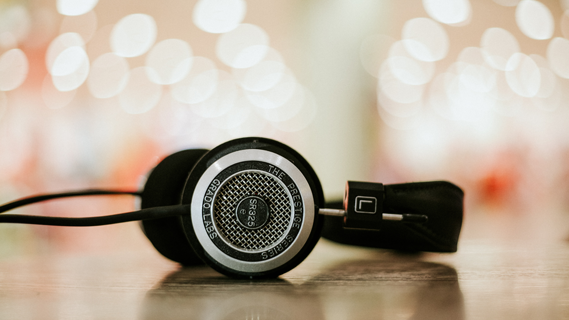 We encourage you to expand your horizons during your time at Monash by studying at one of our partner universities overseas. An exchange is an ideal way to advance your skills and immerse yourself in the culture of the country where you are studying.