Politics is the study of power relations in society. It helps you understand essential issues about how societies are organised and their key institutions, including government, parliament and political parties.

Politics offers you a way of engaging in vital questions about power and authority, how people govern communities and the relationship between ideas and practice. You’ll learn how contemporary political systems emerged and the fundamental ideas that propelled their development. You’ll learn to evaluate and compare different political systems and their key institutions.

Where does power come from, who has it, and how does it affect who gets what? Politics is concerned with ideas of freedom, democracy, equality and security. What do such ideas really mean, and how can we achieve them in practice?

Politics is an excellent discipline for learning about the interrelationships in the human world, and for acquiring a diverse range of interpretive, analytic and synthetic (especially conceptual) skills. You will engage in critical debates about things like:

Studying politics will allow for employment opportunities in areas such as:

Monash University politics staff includes some of the leading scholars and commentators on Australian politics who have published widely in the field, and can be heard or read across Australia’s media whenever a major event occurs in national or state politics: elections and public opinion; terrorism and the responses to it; foreign policy; globalisation; the role of the media; and Canberra’s place in managing the Australian economy.

With Monash’s impressive international links, you’ll have the opportunity to venture into new and challenging contexts to enhance your learning. 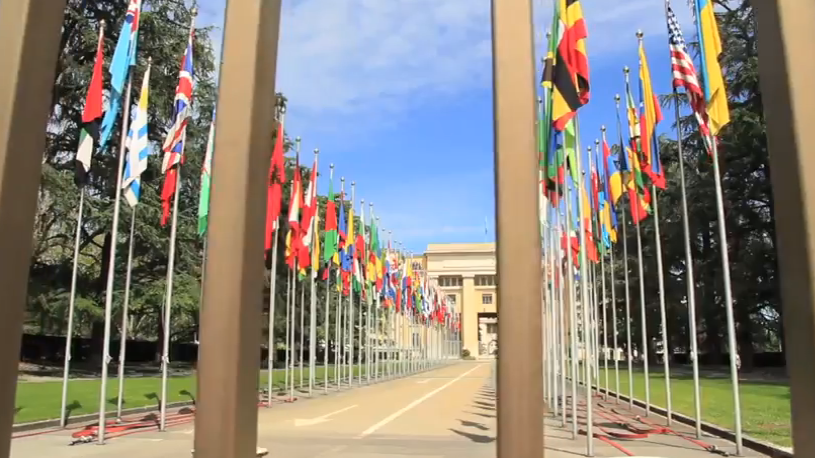 Politics is the study of power. By studying politics you’ll explore how communities govern themselves and the ideas and ideologies that underpin society. 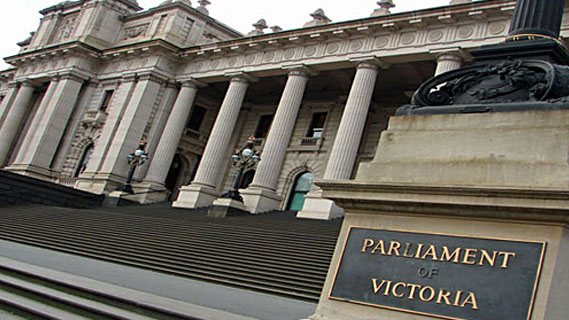 Monash University's Politics and International Relations Program offers students the opportunity to undertake a parliamentary internship with academic credit towards their degree. How do politics and international relations work together and how do they affect our lives? Senior Lecturer Dr Ben Wellings explains how this knowledge can help future employment. As a Monash student you have the option to make your course an international one. One option is studying at a Monash campus abroad, and you'll have Malaysia, India, China or Prato (Italy) to choose from.