Designed to reflect the diverse interests of the cohort, ‘Choose Your Own Adventure’ allows you to explore the extra curricular opportunities offered to Monash students.

This event provides you the chance to hear from other areas of the University that offer opportunities to complement your chosen degree and enhance your student experience should you choose to become a Monash student.

You'll hear about overseas study opportunities, how you can get industry experience during your degree, as well as finding out the value of participating in our clubs and societies and Monash Sport.

The day will commence with a team based ice-breaker activity, followed by a chance to connect with 3 faculties of your choice in a 15-minute group session to find out about industry connections and study abroad opportunities in their courses. You will also hear from a panel of speakers including representatives from Team Monash (Sport) and our student run clubs and societies. 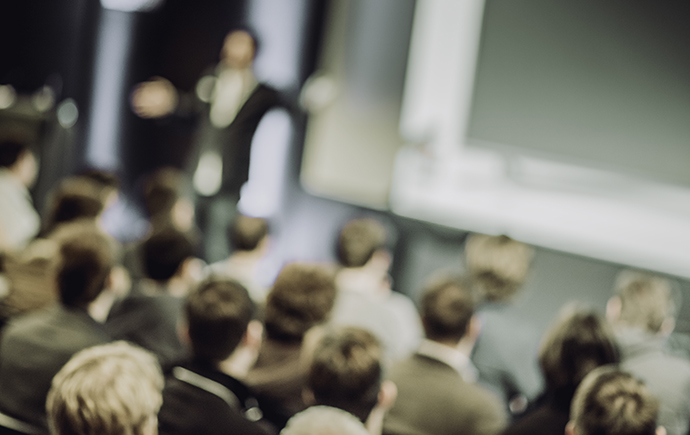 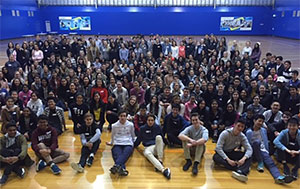 Before accepting your offer to the Class of 2021-2023, you'll need to read and accept these Terms and Conditions. 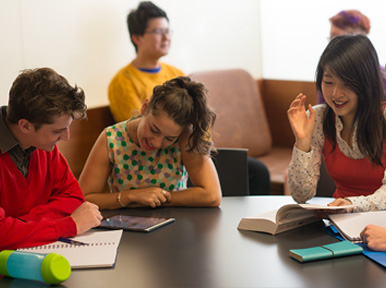 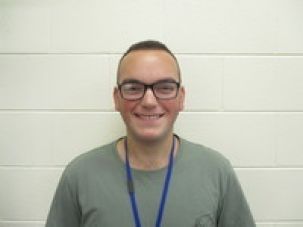 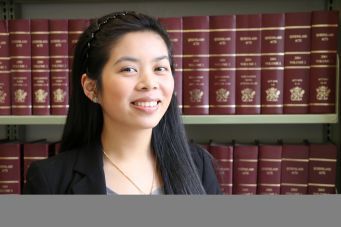