Professor Kim Cornish, Director of the Turner Institute for Brain and Mental Health, has been honoured with the position of Sir John Monash Distinguished Professor. 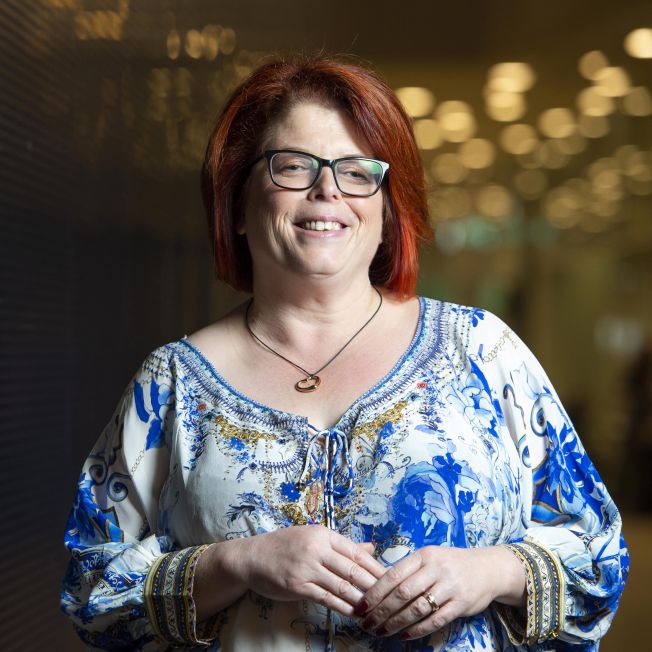 This title is the most prestigious conferred on serving professors of the University. Award of the title is made only to professors of exceptional distinction who have made high-level and sustained contributions to their discipline, Monash University and the community.

This award recognises Professor Cornish as a leader at Monash: a passionate research and teaching academic, with a career spanning more than two decades.

Professor Cornish is Head of the School of Psychological Sciences, a position she has held since 2011. She is also Foundation Director of the Turner Institute for Brain and Mental Health.

A Professor of Developmental Cognitive Neuroscience, Professor Cornish’s research has been published in leading international journals, including Brain and Neurology. Her work has been lauded for advancing research knowledge and developing new approaches to treating pervasive cognitive deficits in children with neurodevelopmental disorders such as autism and Down Syndrome. This work was the catalyst for the development of novel and interactive digital technology, designed by Professor Cornish and her team at Monash, to help detect and train attention skills in early life. It is currently being commercialised to raise funding for longer and larger clinical trials of the intervention.

Recognition of Professor Cornish’s eminent standing includes her appointment in 2007 as a Canada Research Chair (Tier 1) at McGill University and, in 2017, election as a Fellow of the Academy of the Social Sciences in Australia. Professor Cornish has contributed greatly to research leadership at Monash, having established the Monash Institute of Cognitive and Clinical Neurosciences in 2015, which recently transitioned into the Turner Institute for Brain and Mental Health supported by major philanthropic funding from the David Winston Turner Endowment Fund.