Two brain and mental health experts from the Turner Institute have been named in the 2019 Highly Cited Researchers list by the Web of Science Group released last week. 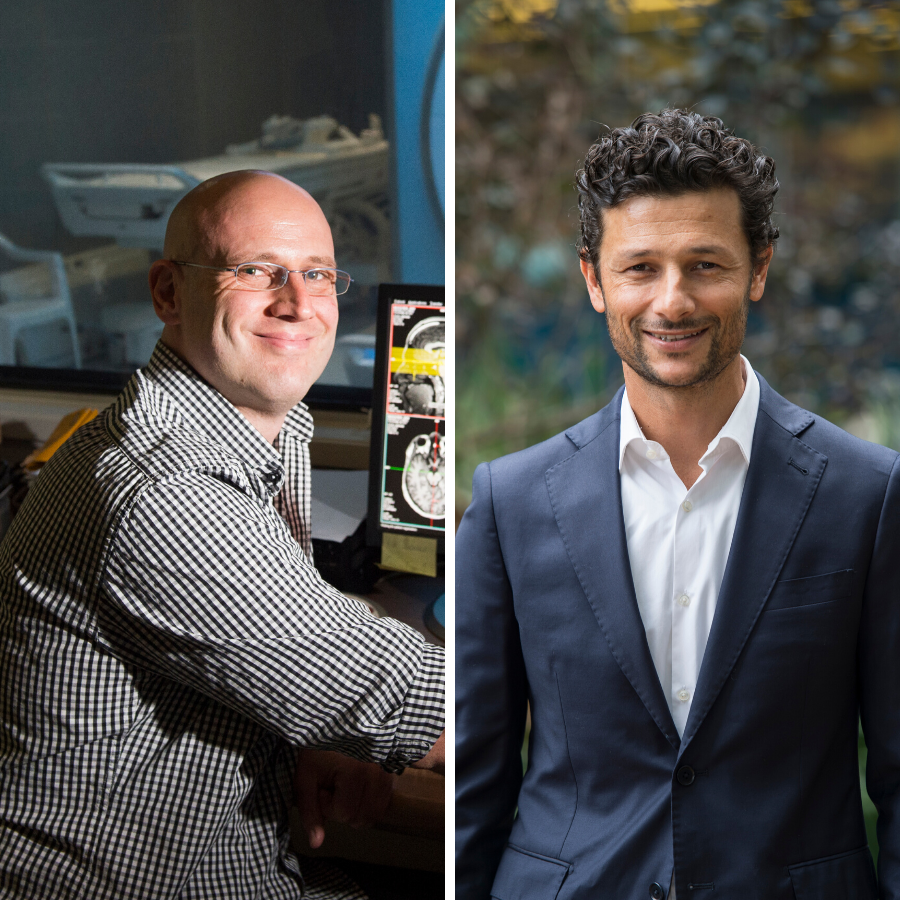 Professors Alex Fornito and Murat Yucel have both been recognised on the annual list – known as the “Who’s Who” of influential researchers - that identifies scientists who produced multiple papers ranking in the top 1% by citations for their field and year of publication, demonstrating significant research influence among their peers.

“This is a wonderful honour,” said Professor Fornito, whose work has been cited 10,447 times.

“It is a reflection of the hard work put in by all members of our team, as well as the support of Monash University,” he said.

Professor Yucel said that it was a privilege to be included in the Highly Cited list for the fourth time.

“This is not just a reflection of my work, but the entire efforts of hard-working teams across BrainPark, the Turner Institute for Brain and Mental Health, Monash Biomedical Imaging Facility and Monash University.

“Our work is so important for the future health of Australians, with our research and novel lifestyle and technology-based assessment and intervention programs promising to have real and scalable impact,” he said.

The 2019 list includes 6,217 highly cited researchers across many fields from nearly 60 nations, with Australia being represented by 271 researchers and academics.