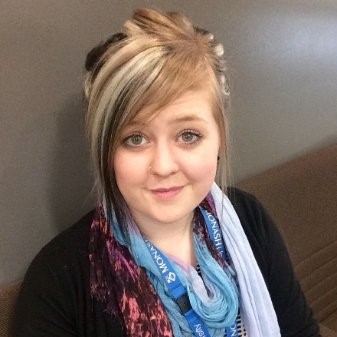 Delayed sleep phase disorder (DSPD) can have major impact on a person’s health and wellbeing. The disorder is characterised by delayed sleep timing, relative to desired sleep timing – for example, that which would be optimal for work or school. Finding the right treatment may take time and has been made even more complex by the recent characterisation of two distinct groups within the DSPD population – one with a circadian delay, and one with typical circadian timing.

These different physiological causes between patients with DSPD mean that almost half of these patients do not actually have a circadian basis to their sleep problems (despite being diagnosed with a ‘circadian rhythm sleep disorder’), and are therefore being misclassified – and mistreated.

MICCN set out to find a way to differentiate DSPD patient groups so that a proper, timely diagnoses can be made, and the right treatment found.

“We investigated the use of the pupillary light reflex as a method of differentiating the circadian and non-circadian type DSPD patients” PhD student Ms Elise McGlashan said.

Three groups of young adults with either circadian DSPD, non-circadian DSPD or no sleep disorder diagnosis completed the study.

Associate Professor Sean W. Cain, in whose lab the work was done, said, “This marks an early advance in personalised “Circadian Medicine” where patients can be appropriately streamed for tailored treatment of diseases for which circadian dysfunction is a core feature.”