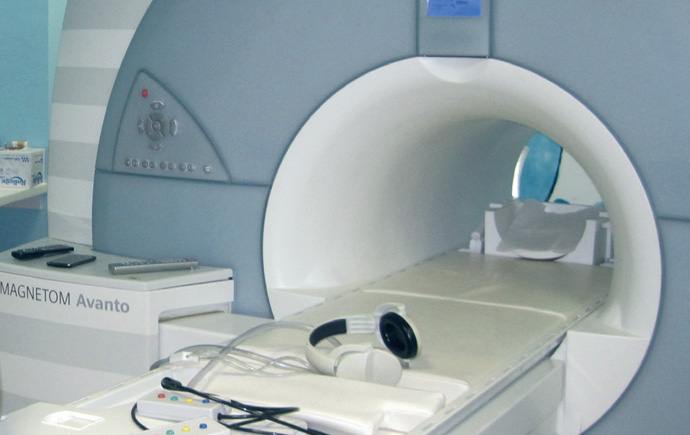 Particular areas of concern for these children are impairments in executive function (goal-directed/problem solving behaviours), attention, and language – which are strongly linked to school performance, and social and personal relationships.

The VIBeS cohort is one of the world’s largest and oldest prospective longitudinal neuroimaging and neuropsychological study of VP and term infants. Through the VIBeS cohort, Turner Institute’s Professor Peter Anderson and team are seeking to expand their knowledge of the predictors of neurodevelopmental disorders, which raises the possibility for early identification and early intervention, in order to minimise the adverse effects on academic and adaptive functioning later in life.

To date, the VIBeS cohort has contributed greatly to our understanding of brain development and the neural correlates of neurobehavioural impairment in VP children, as well as influenced management and intervention strategies for these children.