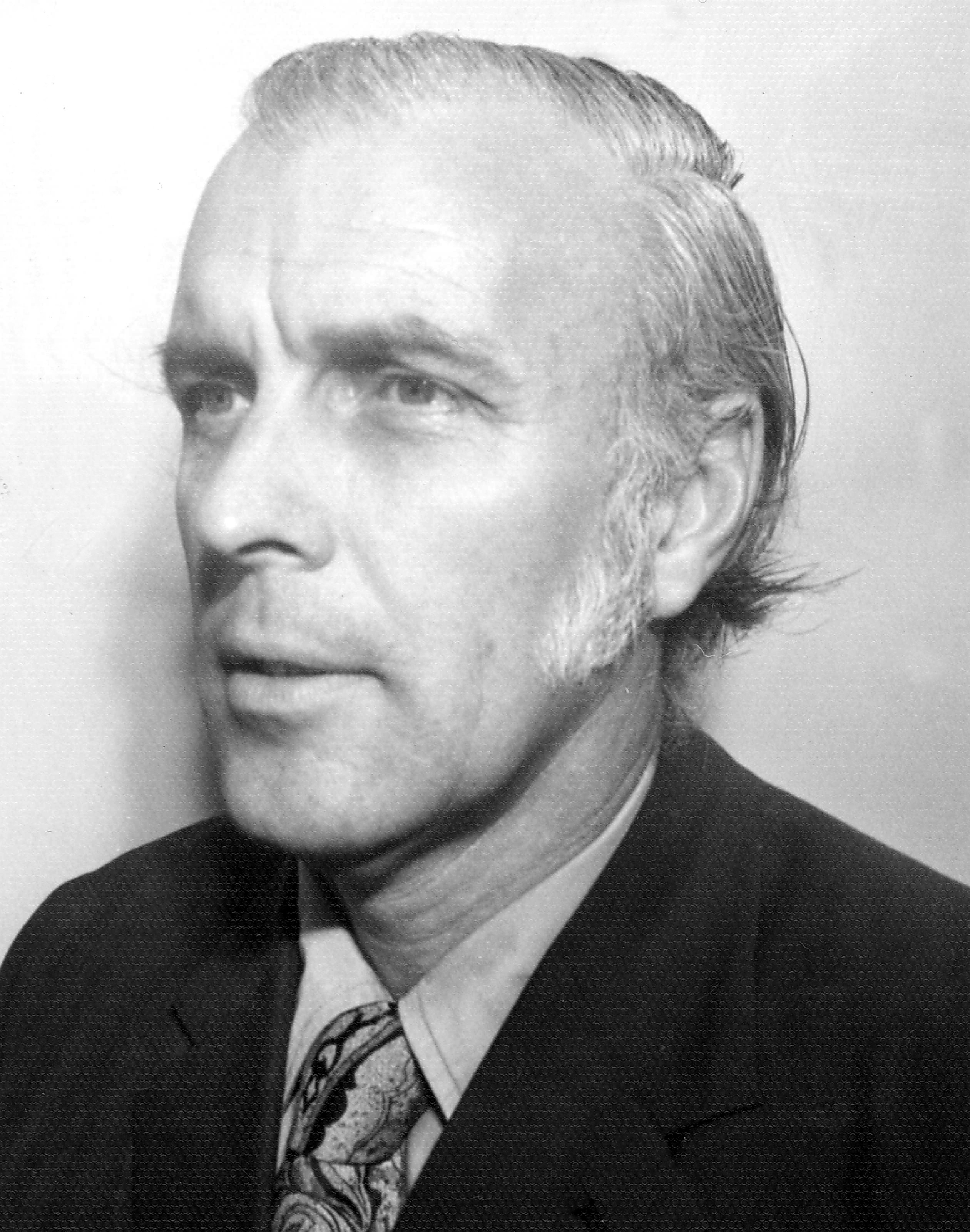 Emeritus Professor Richard ‘Dick’ Tisher, who has died aged 91 years, was convinced that the new scientific challenges of the 21st century posed an urgent need to develop cutting-edge strategies in education. As Monash’s sixth Chair of Education, he dedicated his life-long efforts to bringing such changes about.

Dick came to Monash in 1974. At the time, Monash was a pioneer in the area of science education, having appointed the late Peter Fensham as the first Professor of Science Education in Australia. Fensham set about establishing a strong department staffed by trailblazers. Tisher was one of them.

Dick’s research focused on the key elements that shaped educators’ experiences and careers from the very start. He undertook a national survey that resulted in two volumes entitled Beginning to Teach, which highlighted just how critical experienced educators’ support of novice teachers was for their success.

He was also Chair of the Union Board (1985-1990), a committee directly involved with handling student affairs, services, and facilities. It was a role that required considerable forbearance due to clashing political interests. As Chair, he had a major say in the Monash Association of Students’ budget and in the provision of non-academic services such as sporting, catering and recreational facilities. He skilfully navigated this minefield with his customary diplomacy, maintaining the confidence of students throughout.

Richard Paul Tisher was born in July 1930, in Richmond, New South Wales. He graduated Bachelor of Science (Honours) (1951) and Master of Science and Nuclear Physics (1952) from the University of Sydney with a Research Scholarship in Physics awarded by the Education Department, which he had to pay back in teaching hours. This debt sparked his academic career in science education. During his last teaching practicum at Sydney Boys’ High School, a delighted principal waved him goodbye saying “see you next year!”. From that point, he realised his path was set.

It nearly derailed, however, when he was seconded to Sydney Teachers’ College as a junior lecturer in physics; an appointment he didn’t enjoy. At the end of his first year Dick pleaded with the Education Department to send him “as far away from Sydney” as possible. He was posted to Armidale. Here he taught in the high school, and was appointed a lecturer in education (1957-1962) at the University of New England where he also completed a BA in Education (1962). In Armidale he met his wife, who was also a school teacher.  Dick was slow to pick up the signals so staff played Cupid by organizing a dinner party and arranging for him to pick her up.

In 1963 Dick was appointed lecturer in education at the University of Queensland; where he completed a PhD in Education (1968) and played an important role as executive committee member (1965-1969) and president (1968) of the Queensland Science Teachers’ Association. He was later promoted to senior lecturer (1966) and reader (1971).

Dick’s research focused on the teacher-learning process and the effects of different teaching strategies on pupil growth. After being granted an Australian-American Educational Foundation (Fulbright) Senior Scholar Award as Visiting Professor at the University of Iowa (1969-1970), he returned to Australia and helped organize the first conference of the Australasian Science Education Research Association (ASERA) - a critical step in putting Australia at the forefront of international scholarship in science education. He was editor of ASERA’s research publications (1971-1973) and its executive officer (1972).

Dick resigned from Monash in 1990 to serve as chair of the Victorian Curriculum and Assessment Board.  Upon his leaving the University, the then Dean of Education, Professor David Aspin, lamented: “We are being deprived of one of our foremost academic leaders in teaching and research.”

Dick did not enjoy his new role with the Board, and resigned in late 1990, vowing not to invest any more time and energy in politics. He took on a role as a volunteer guide at Melbourne Museum which he enjoyed well into old age. In 1995, Monash appointed him Emeritus Professor.

Dick firmly believed that in a changing environment, ‘to remember only the past strategies for survival is to sound your death knell’. What was needed were new strategies for new conditions. Despite a personal loathing of politics, he embraced many political roles throughout his life in order to place science education at the forefront of national agendas.

Emeritus Professor Tisher was a visionary in building the future of science education. By putting up with politics, championing cutting-edge research, designing pioneering teaching strategies, and proposing innovative education initiatives, he brought his ideas to life.

The University offers its deepest condolences to Dick’s wife, Elaine, his daughter Kathy and son Bryan, and their families.