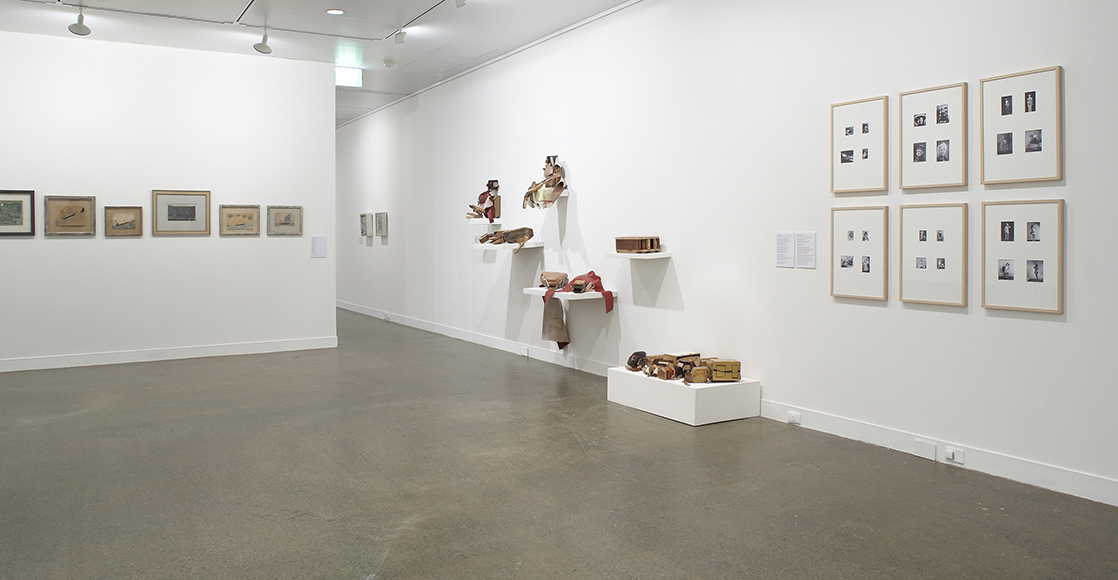 Without Borders: Outsider Art in an Antipodean Context

Without Borders considers the place of ‘outsider art’ and situates the work of Australian and New Zealand artists in an international, trans-historical context.

Without Borders includes key works by seminal practitioners such as Alfred Wallis, Howard Finster and Morton Bartlett. These artists will be presented alongside lesser known international, Australian and New Zealand artists including Slim Barrie, Rolfe Hattaway and the artists associated with Arts Project in Melbourne, among others.

Without Borders focuses on the artists’ ability to create rich idiosyncratic visual worlds based on popular culture, mythology and lived experience; a primacy and urgent vitality in the construction and rendering of their work; an emphasis on materiality and process; and the ability to transform humble materials and objects through artistic insight and creativity. The exhibition will include works in a diversity of media from painting, sculpture, photography, books, film and animation.

Published in conjunction with the exhibition is an extensive catalogue with commissioned essays considering wider issues around outsider art, including the influence of outsider art on mainstream cultural production, and the history of outsider art in Australia and New Zealand.

Media Kit:
Without Borders: Outsider Art in an Antipodean Context 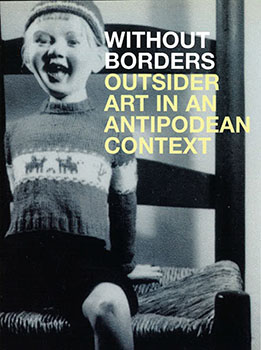 Without Borders: Outsider Art in an Antipodean Context