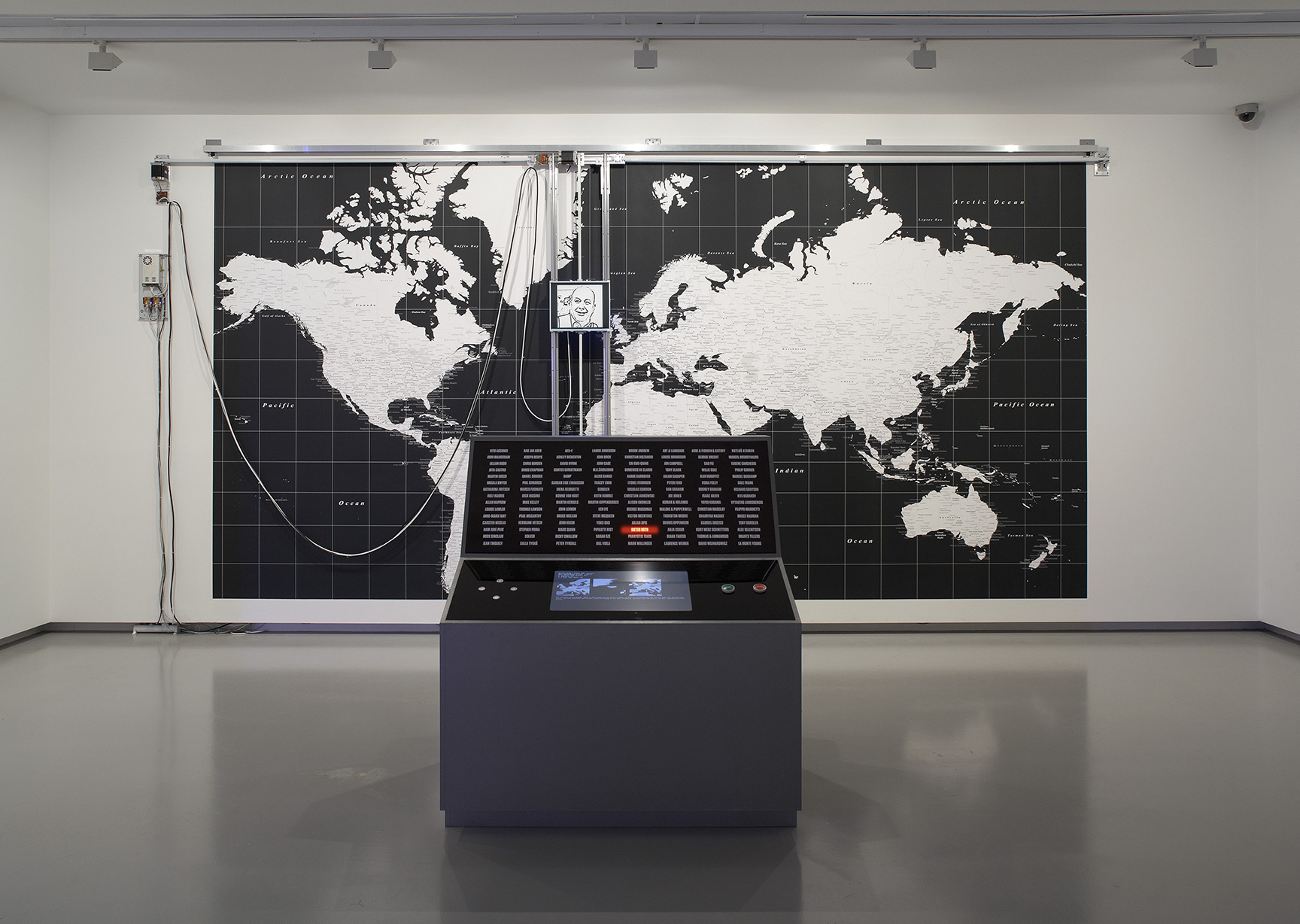 Australian artist Danius Kesminas is the brainchild behind some of the most ambitious and dynamic contemporary art projects developed in the past decade. Working collaboratively, across diverse disciplines – art, music, performance, video, publishing, agit-prop and opera – Slave Pianos, Punkasila, Pipeline to Oblivion presents three major projects by Danius Kesminas and his respective collaborators.

Slave Pianos is a provocative and highly inventive collective of artists, composers and musicians devoted to the exhibition, collection, analysis, performance and re-composition of sound work by visual artists.

Punkasila is an Indonesian-Australian band and art project, whose name is derived from Pancasila, the five tenets devised for the unitary basis of Indonesian nationhood and the music genre of punk. Punkasila have evolved to encompass a unique blend of traditional Indonesian crafts, homemade military outfits, machine gun guitars, pop murals and political banners, and ‘post-disaster rock’ with lyrics that give voice to the cacophony of conflicting political, military, religious, cultural and bureaucratic organisations constituting the Indonesian body politic.

Exploring deep cultural networks, dismantled economic borders, and political implications of Eastern Europe in the post-communist era, Pipeline to Oblivion takes as its starting point the discoveries of illegal underground pipelines pumping vodka into Lithuania in the period since the country’s admission to the to the European Union. 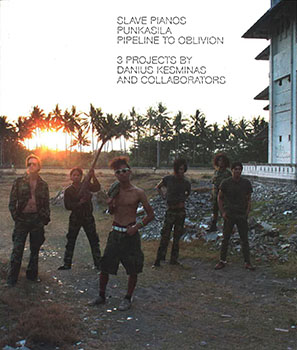