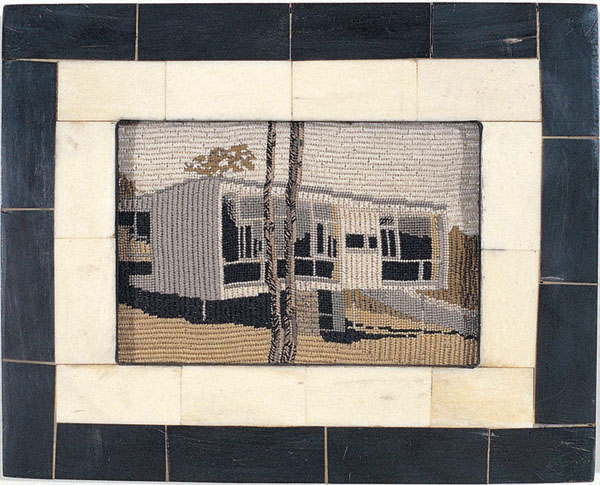 Art comes face to face with architecture in Vision in Motion, a major project by artist Narelle Jubelin. Vision in Motion animates an Australian history of modernism, presenting a survey of Jubelin’s intricately sewn petit points of the past three decades alongside newly commissioned works inspired by architecture and the built environment.

A grand panorama from Jubelin’s early renditions of colonial monuments is presented in dialogue with representations of the modern city made from a collage of video, models and needlework. The exhibition offers a critical, and at times humorous, engagement with modernism in art and architecture in both the Australian and international context.

Jubelin notes, ‘My practice is challenged by the scope and complexity of this invitation to set my non-academic feet on a campus walk. Vision in Motion is both a swansong to an earlier modernist moment when universities became progressive sites for the new, and a lamentation for their immanent change, restructuring and loss’.

As Curator Ann Stephen suggests, ‘Jubelin’s occupation of the academy is both a form of celebration, but also a eulogy. Never far from the literary utopia of glass are darker forces. Her renditions of explosions and destroyed sites ignite a dystopian fantasy, close to the apocalyptic novel Tomorrow and Tomorrow and Tomorrow that ends with all of Sydney, including its university, consumed by fire. Vision in Motion reflects upon the divided fate of modernism’.

This project has been assisted by the Australian Government through the Australia Council, its arts funding and advisory body. 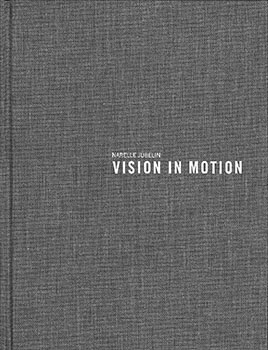