Focusing on the invisible forces, transgressive processes, and anarchic approaches to materials in sculptural practice, Pretty Air and Useful Things invokes the magnetism and friction of objects, and our relationship to them. Featuring artists Dan Bell, Sanné Mestrom and Alex Vivian, Pretty Air and Useful Things presents sculptural and installation works that reference the body through form, clothing, stains or scent; and the utilitarian via elements of design and commodity. In the spaces between are processes of speculation, transference, fermentation, connection, function and distortion. Using a combination of found, adapted and handmade materials, the intangible, perhaps mystical, qualities of objects are suggested.

Dan Bell's object and installation work is informed by an anarchic approach to materials and his parallel practice as a jewellery maker. His work conjures the unseen processes of magic, transformation and interstitial states. Referencing the visual language of commodified desire and lifestyle, Bell's work complicates notions of value.

Sanné Mestrom’s work with objects often involves invisible forces, references to art and cultural history, and explorations of the psychological or emotional significance attributed to objects. Her recent sculptural installations have included a mix of found objects, casts and copies, bringing the context and meaning of objects and materials into play.

Alex Vivian makes installation works that typically involve domestic objects and items of clothing that, having been altered via transgressive processes, are removed them from their original function. Whether installed in sprawling arrangements scattered throughout the exhibition space, or, as in more recent works, displayed as singular sculptural elements relying on the visual language of museum plinths, Vivian’s work is steeped in references to the body. 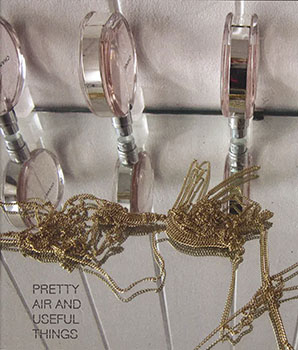 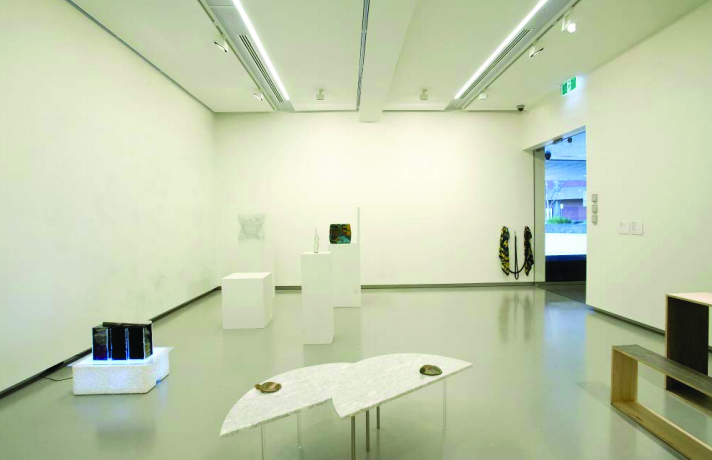