Czech artist Dominik Lang takes a preexisting bronze sculpture, the seated figure of a small girl, found abandoned in the studio of his late father artist Jiri Lang (1927-1996) as the departure point for the installation, Girl with Pigeon. Imagining his father's sculpture coming to life, Lang creates a series of sculpted movements-iterations of poses and gestures that the static figure would enact or perform, should it wake from its still position to move throughout the gallery. Lang places himself in the position of both sculptor and choreographer. Bringing a usually motionless medium to life, he represents movement, creating variants of the same body, navigating and directing the figure through the exhibition space.

Lang's desire is not to create a statuary of sculptural pieces that resemble a lapidarium-like display, but rather to stage an experience similar to that of watching a performance or a dance sequence, where each movement has a temporary stage that smoothly fuses into another. Here the sculptures are not perceived individually as a series of static figures, but rather as a circulation of the same figure through the space, leaving traces throughout the gallery, as if one would see all the phases of a movement simultaneously. The audience will follow Girl with Pigeon's journey through the installation: standing up from a chair; walking through a room; leaving traces upon the floor; leaning forward; looking out a window; posing; and, returning to her original location.

Lang is best known for his installation Sleeping City in the Czech Pavilion at the 2011 Venice Biennale. In this project he exhibited bronze sculptures made by his father Jiri Lang, during the 1950s and '60s. Presenting them among structures of iron, wood, glass and fabric, the pieces took on new meanings, wrapped in personal memories and the affectionate and artistic relation between father and son.

Lang was awarded the 2013 Jindrich Chalupecky Award for Young Artists in the Czech Republic for his installation, East-West at the Prague National Gallery. Lang, using the orientation of the building, created an environment within the central space of the National Gallery central hall that tracked the  path of the sun from sunrise until sunset, from horizon to horizon. East-West reflected the audience position in relation to architecture, the everyday rhythm and function of the hall itself, as well as objective and subjective perceptions of time.

Recent major projects include his installation Expanded Anxiety, Secession, Vienna (2013), which focused on the work of the Czech Cubist sculptor Otto Gutfreund (1889-1927), a cubist-expressionist figure who attempted to mirror the surrounding of his sculptures, within the sculptures themselves. Lang reimagined the gallery itself as the interior space, a cave-like void, of Gutfreund’s figure Anxiety (1911). Other recent solo exhibitions have included Bone Collectors, hunt kastner, Prague (2015), Desks and Boards, Czech Centre, New York (2014), Missing Parts, The Gallery Apart, Rome (2013), Humble Objects, Kunsthaus Dresden (2012), and Private Collection, Galerie Krobath, Berlin (2011). 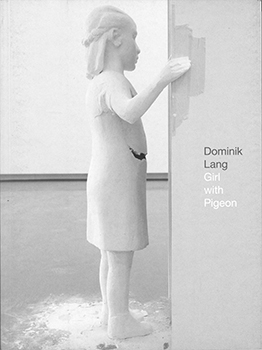 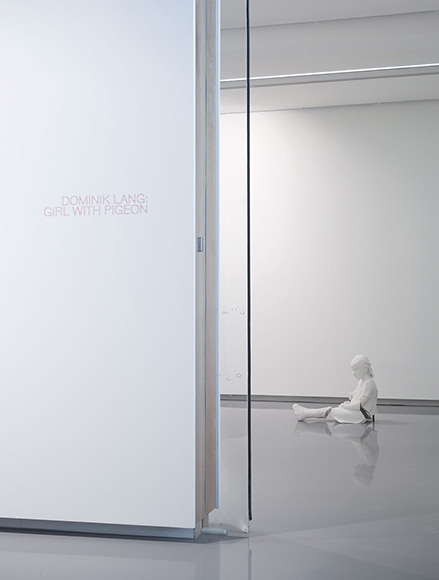 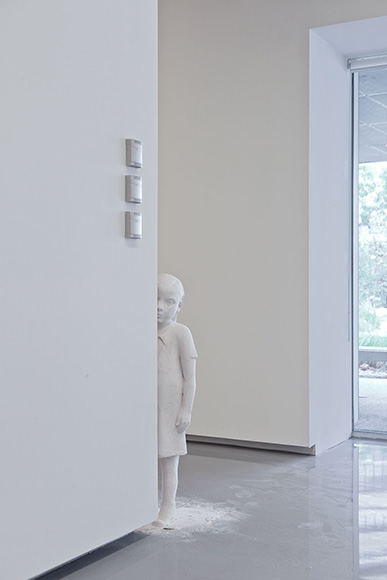 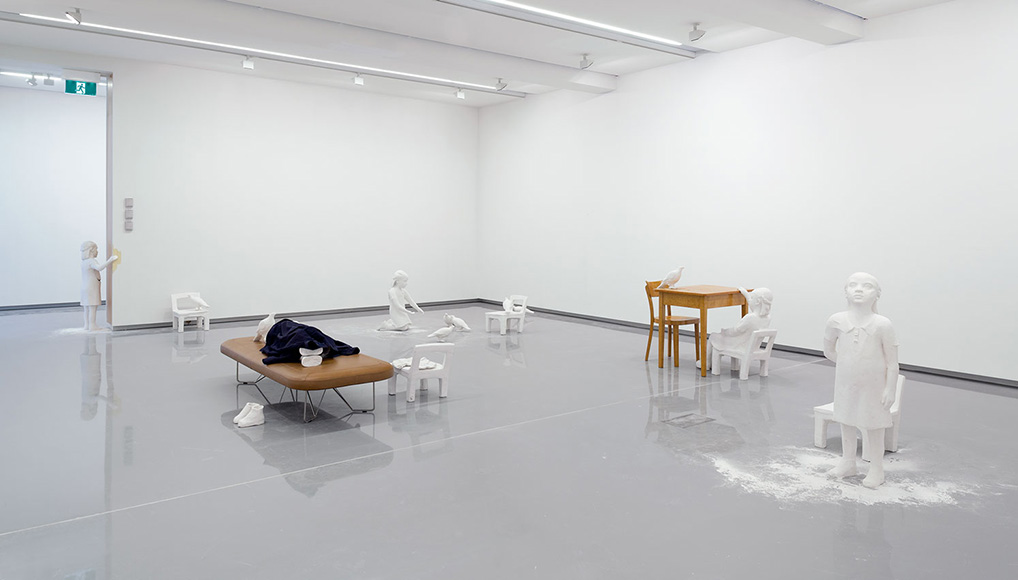 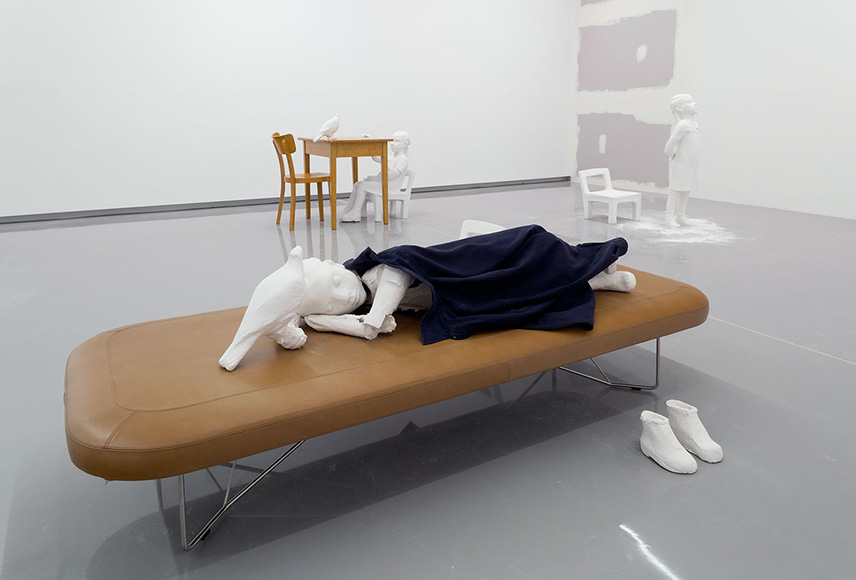 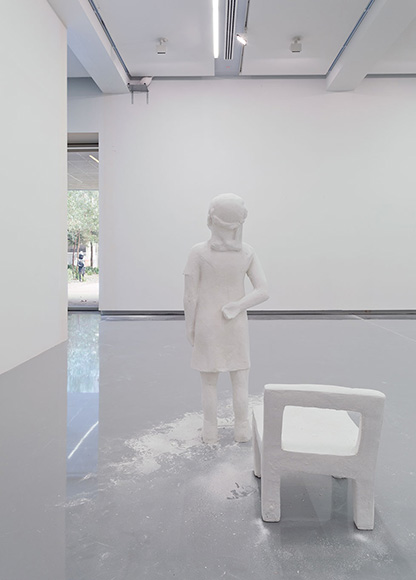 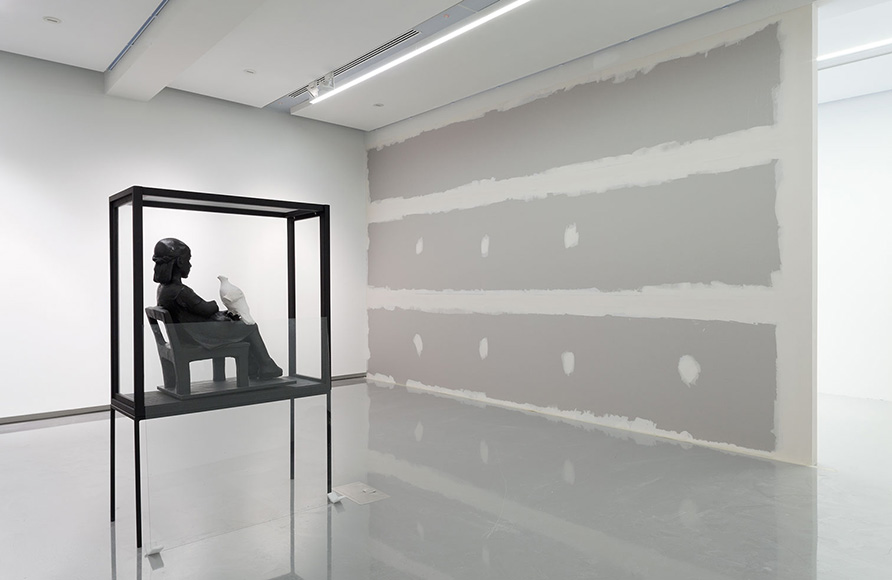 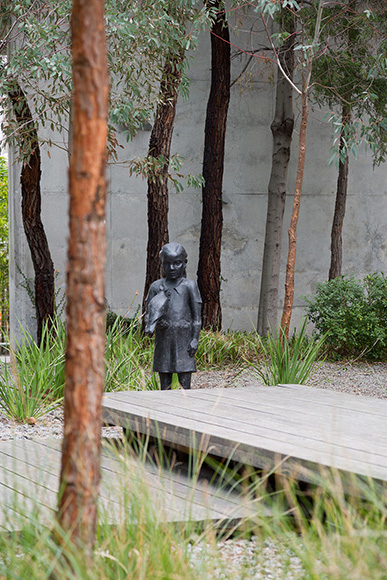