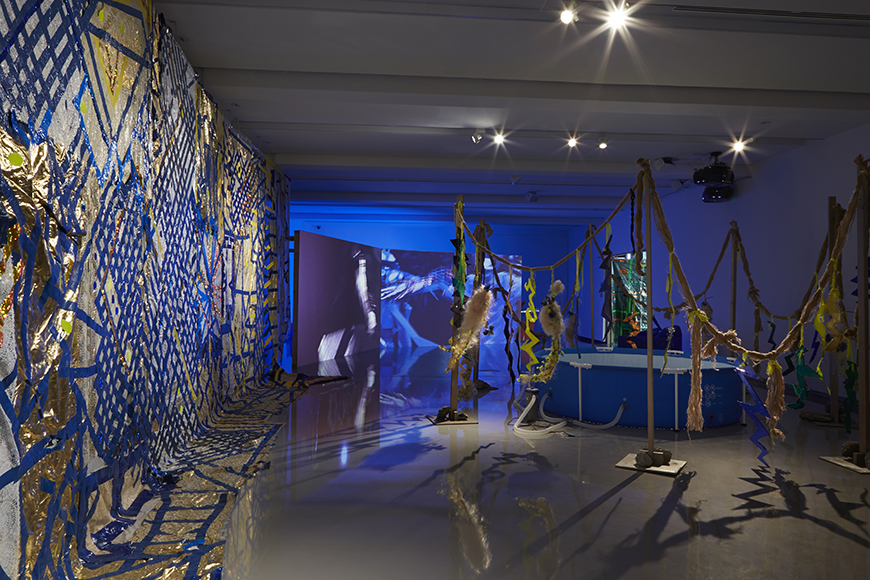 The Curtain Breathed Deeply presents a series of newly commissioned video installations by Sydney artist Justene Williams. In this rich environment of pattern, colour and texture, curtains and screens act as thresholds between the energy of one realm and another.

For Williams, the curtain and, more broadly, the exhibition pay tribute to her father - to his life and work, as well as the hospital curtain that marked the final stage of his life when he passed away from mesothelioma.The Curtain Breathed Deeply is at once poignant and celebratory, acknowledging the life of a loved one whilst also taking pleasure in the movement of living, breathing, sexual beings.

Williams draws from many sources, for instance her personal experience of dance classes and time spent in her father's wrecking yard; early twentieth century avante garde art and theatre; and contemporary pop culture. Found objects that draw upon the Australian suburban vernacular of the garage, inflatable pool and barbeque are amongst the many materials transformed to create a series of interconnected environments that together ‘breathe' like a vast and mysterious body.

Coming to MUMA from Artspace in Sydney, The Curtain Breathed Deeply has been developed through a Catalyst: Katherine Hannay Visual Arts Commission and will be accompanied by a major new monograph.

Please be aware that this exhibition contains nudity.


Appreciation vs. Appropriation: Is Everything up for Grabs in Fashion?
28 February 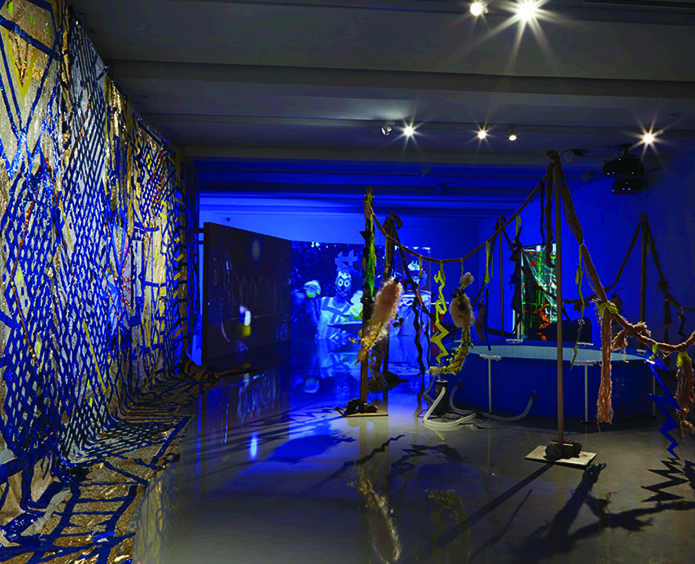 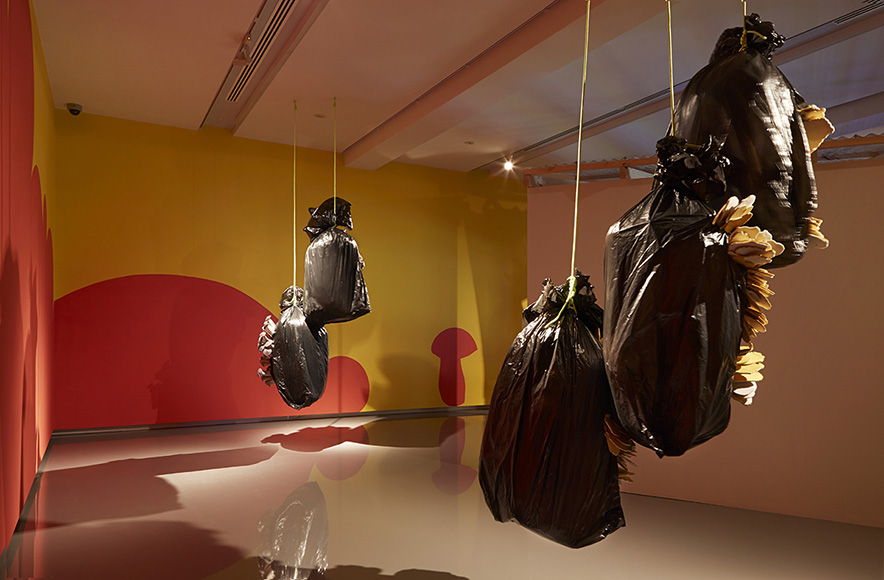