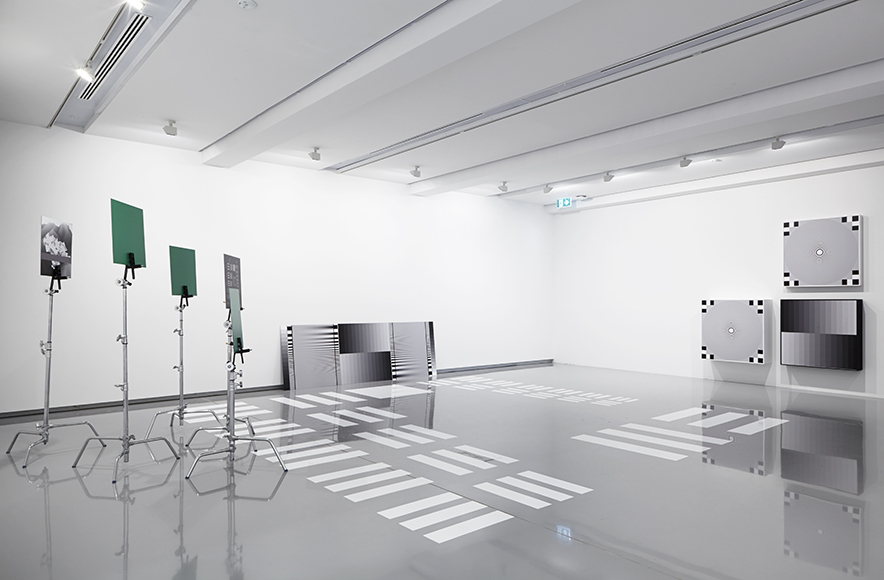 MUMA concludes its three-part series on watershed moments in art history — Reinventing the Wheel: the readymade century and Art as a Verb — with Technologism, a major group exhibition bringing together forty-three historical and contemporary artworks, including  several new commissions from Australian practitioners. Technologism wrestles  with the profound cultural, social and political impact technology has made on art since the 1960s.

Conservative cul-de-sac's of the community are often sceptical of technology and its ever increasing presence in our lives. However many artists — with a natural propensity for constant upheaval — have whole-heartedly embraced radical changes in technology over the last sixty years. Featuring  artworks  that engage both physically and conceptually with electronic systems — television, computers, the internet, smartphones — Technologism focuses on the ways artists critique and disrupt official uses of the media, or construct their own machines and data systems.

Riffing off both the aesthetic and conceptual characteristics of technology, artists in Technologism document technology's advancement in a plethora of ways: Ulla Wiggen's intricate paintings of circuit boards from the mid 1960s, see the development of an aesthetic inspired by the complex intersection of electrical wires, connectors and components, working to manipulate and rewire  the  physicality of technology; some thirty years later, John F. Simon's Art Appliances series of the 1990s uses the circuitry of small LCD screens to disrupt pictures and patterns, recreating them over; in Matte Rochford's video Progressively Degrading Test Pattern 2013, humble VHS tapes  are  copied and recopied, in a process of metaphysical reduction; while in Joshua Petherick's new work, one technology is employed to record another soon to be superseded, revealing new visual dimensions and the 'ghosts in the machine'.

A story of advancement inevitably turns into obsolescence, and Technologism seeks to document the early use of broadcast technology as a way of bridging the gap (and finding a space) between the image on the screen, the physical presence of the viewer, and the broader community. Jan Dibbet's TV as a Fireplace1968, documents television as a collective  experience  — even if viewers were separated physically, they were united through time and space like pre-historic cave-dwellers by a communal broadcast. However with the advent of the internet, personal computer devices and streaming services, technology has again changed the relationship we have  with  the world around us to a more singular yet proliferating existence.

A history of DIY jamming and hacking presents the way artists have continued to subvert conventional uses of technology and challenge the status-quo, from the internet as militarily-designed, to corporately-exploited, civilian-employed, artistically-manipulated, and back again. For instance, Lynn Hershman Leeson's work investigates how media is used as a tool for censorship and political repression, while Simon Denny's work co-opts the aesthetic and rhetoric of language of multinational corporations in order to question their power. In presenting these works and others, Technologism seeks to consider what is the value of such subversion, or is it merely a perpetuation of the problem?

Artist Hito Steyerl asks, 'is the internet dead?' Although, hyperbolic in its prognosis, Technologism recognises that sceptical questions such as this are an important part of how artistic practice negotiates technological advancement. Technologism proceeds from the idea that technology in all its forms, physical and immaterial, needs to be interrogated in order to be perpetually  remade.

The exhibition is accompanied by a fully illustrated catalogue with commissioned texts by Philip Brophy, Bridget Crone and Sean Dockray.

Technologism is presented as part of the 2015 Melbourne Festival and is supported by the Victorian Government through Creative Victoria. 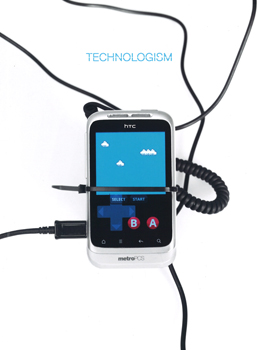 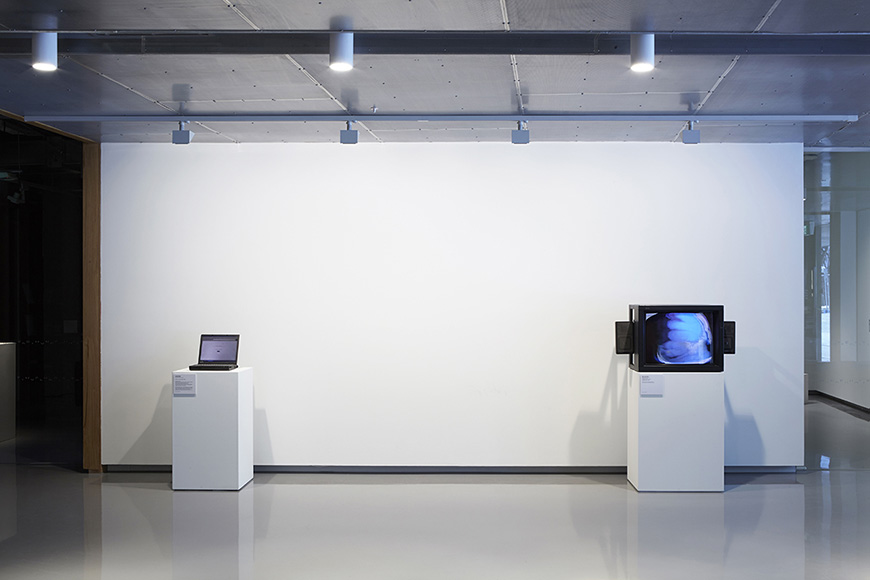 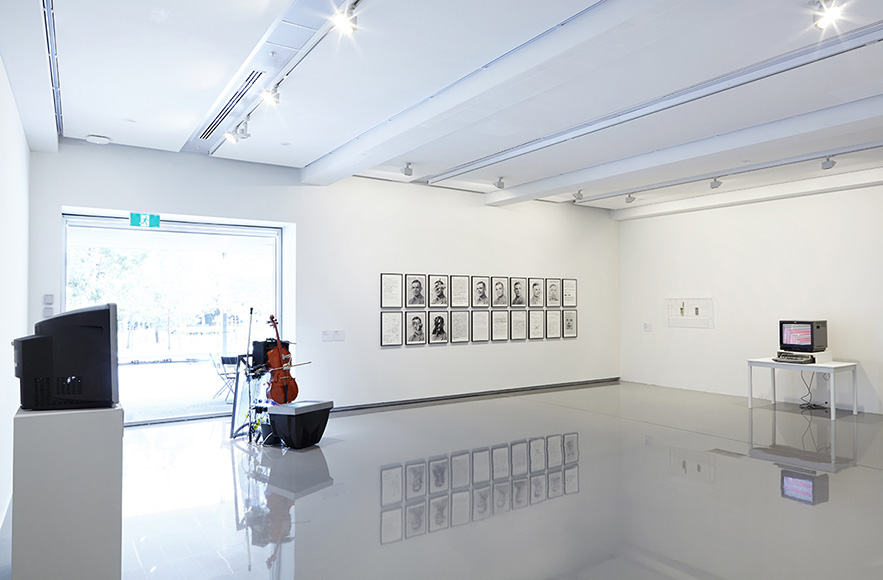 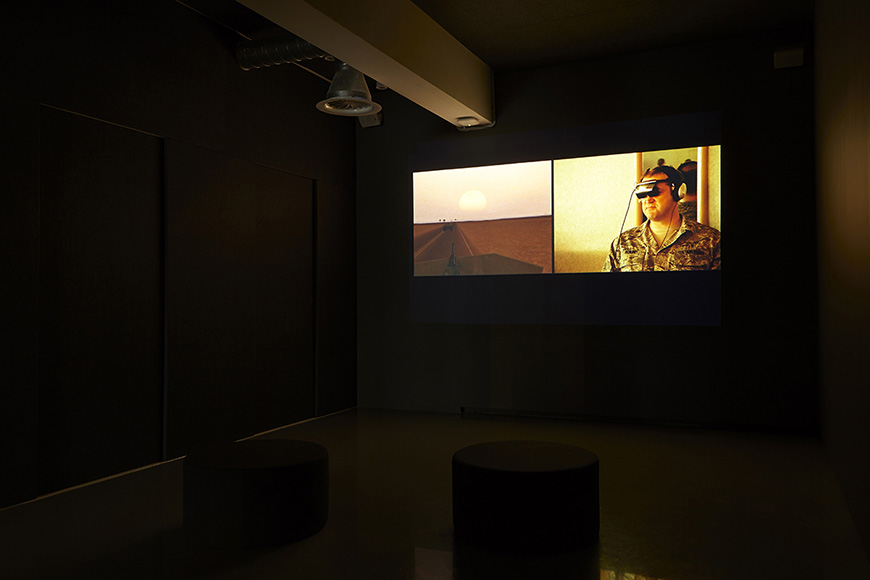 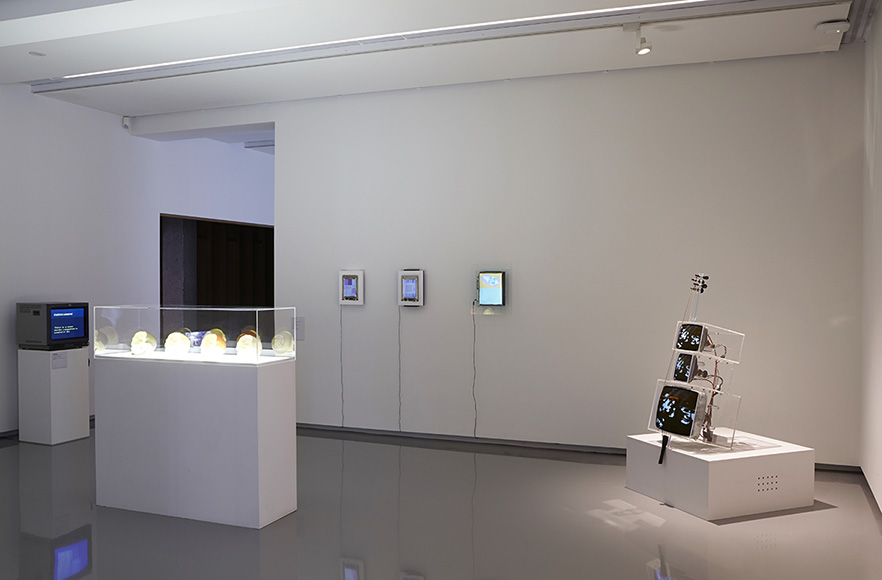 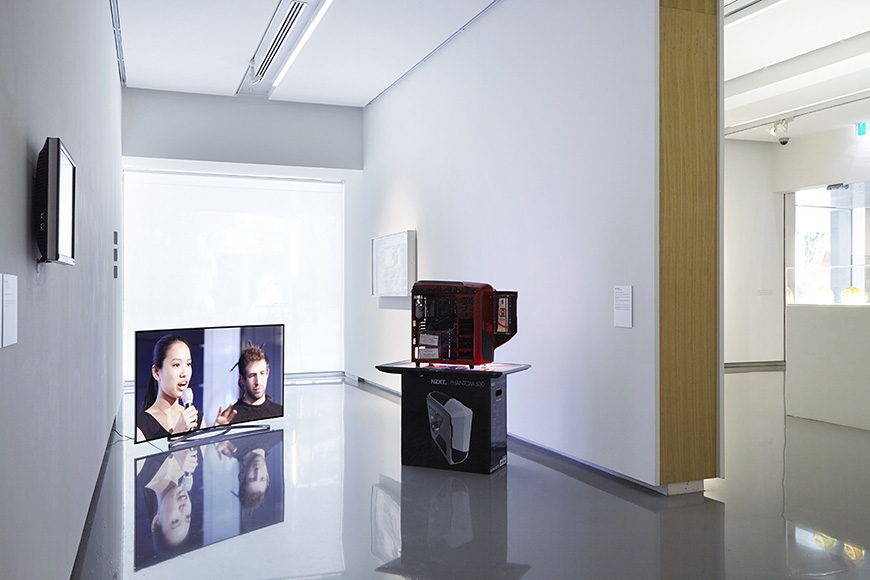 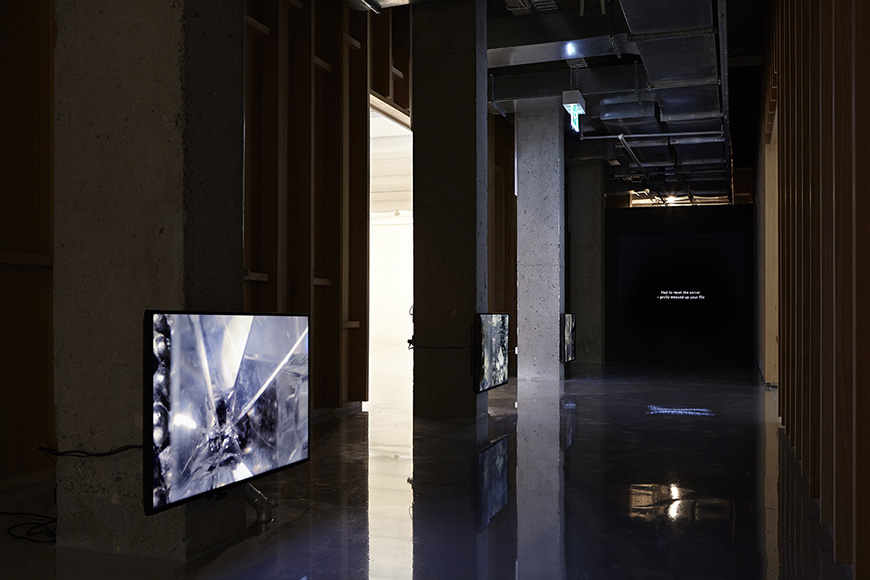 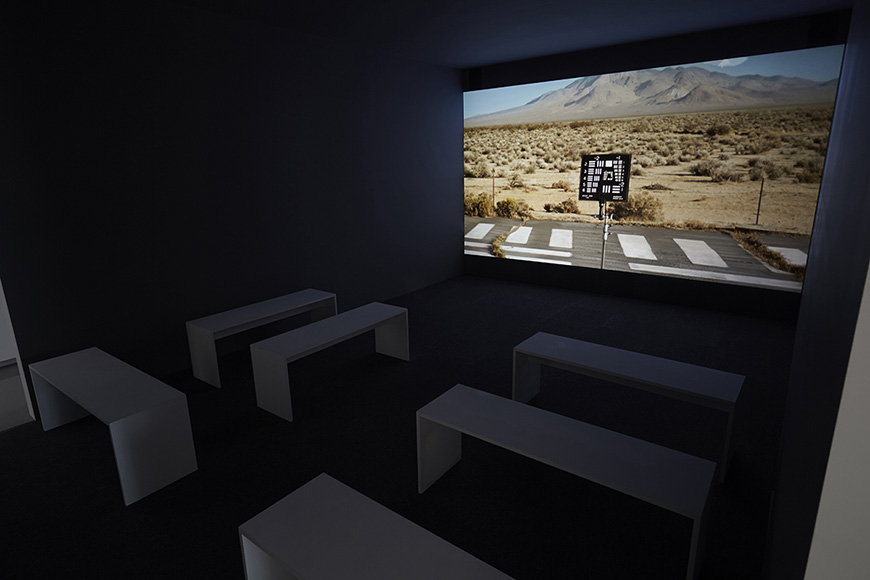 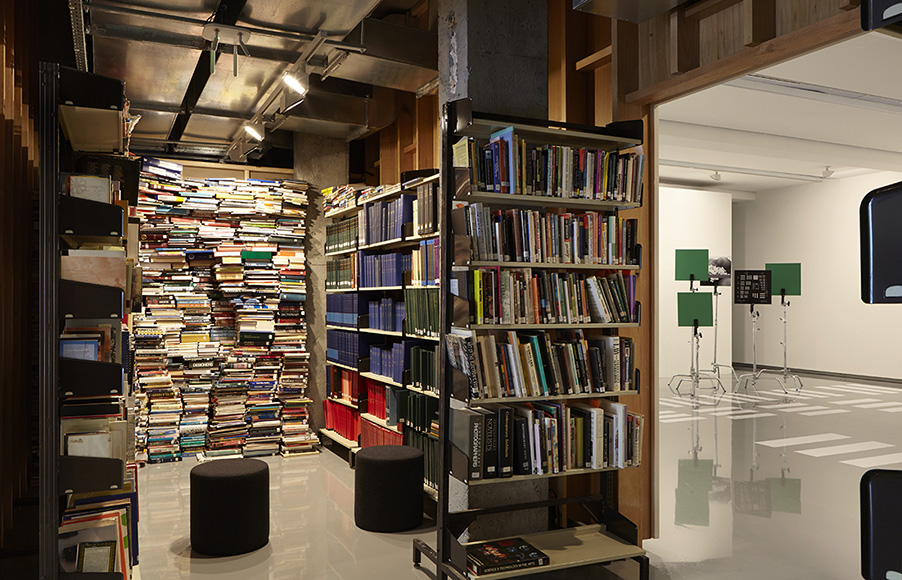