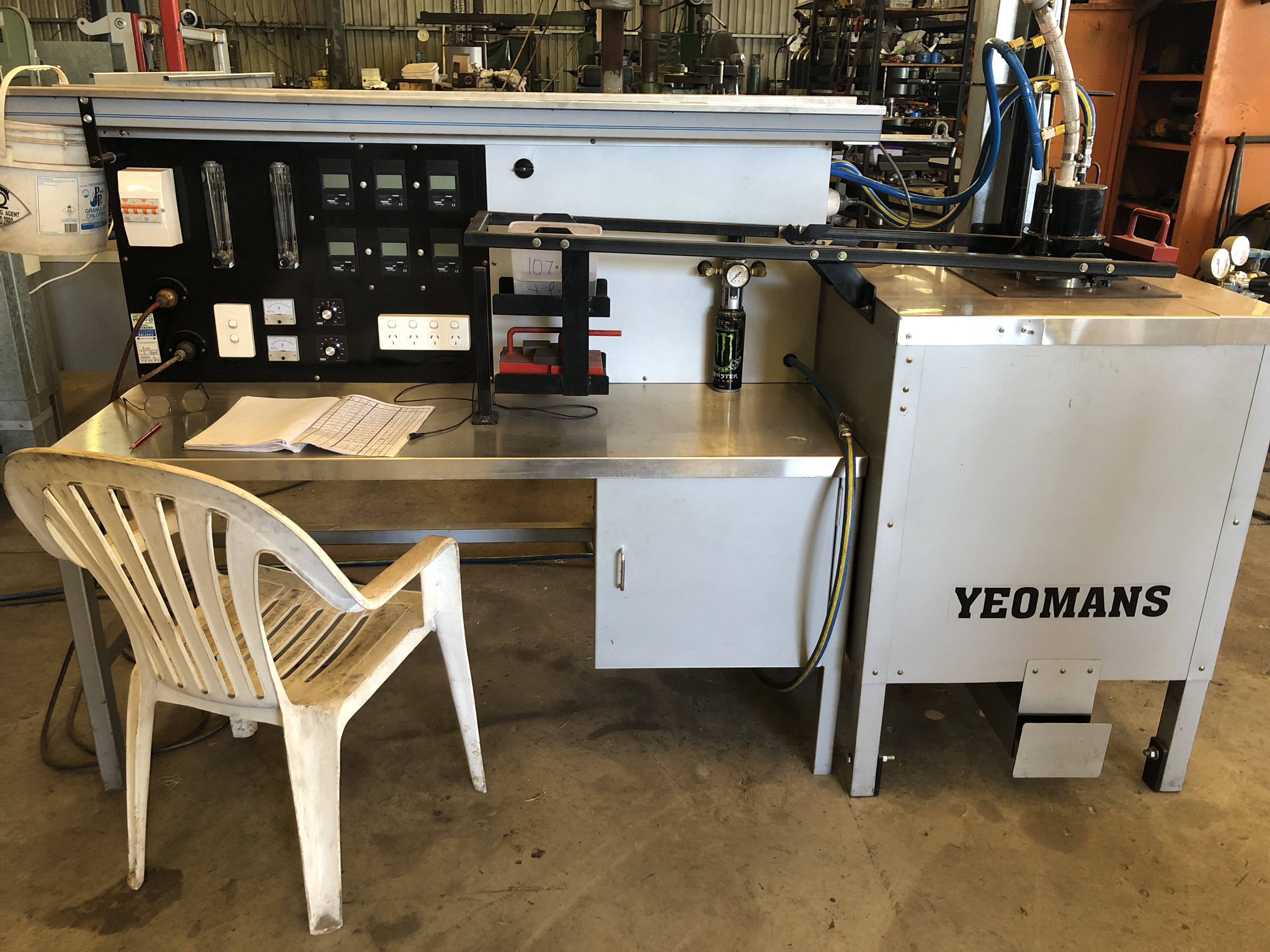 In this MADA Art Forum lecture, Lucas Ihlein spoke about his long-term research into Australian agricultural innovation and its relationship to art, in relation to his participation in Shapes of Knowledge at MUMA.

Ihlein’s project Baking Earth: Soil and the Carbon Economy as part of Shapes of Knowledge featured the Yeomans Carbon Still, a device invented by Allan Yeomans to test carbon levels in soil. During the exhibition, soil samples  were processed in the gallery and the artist and Yeomans led a public discussion about the future viability of a system for paying farmers to draw carbon dioxide down from the atmosphere into the soil.