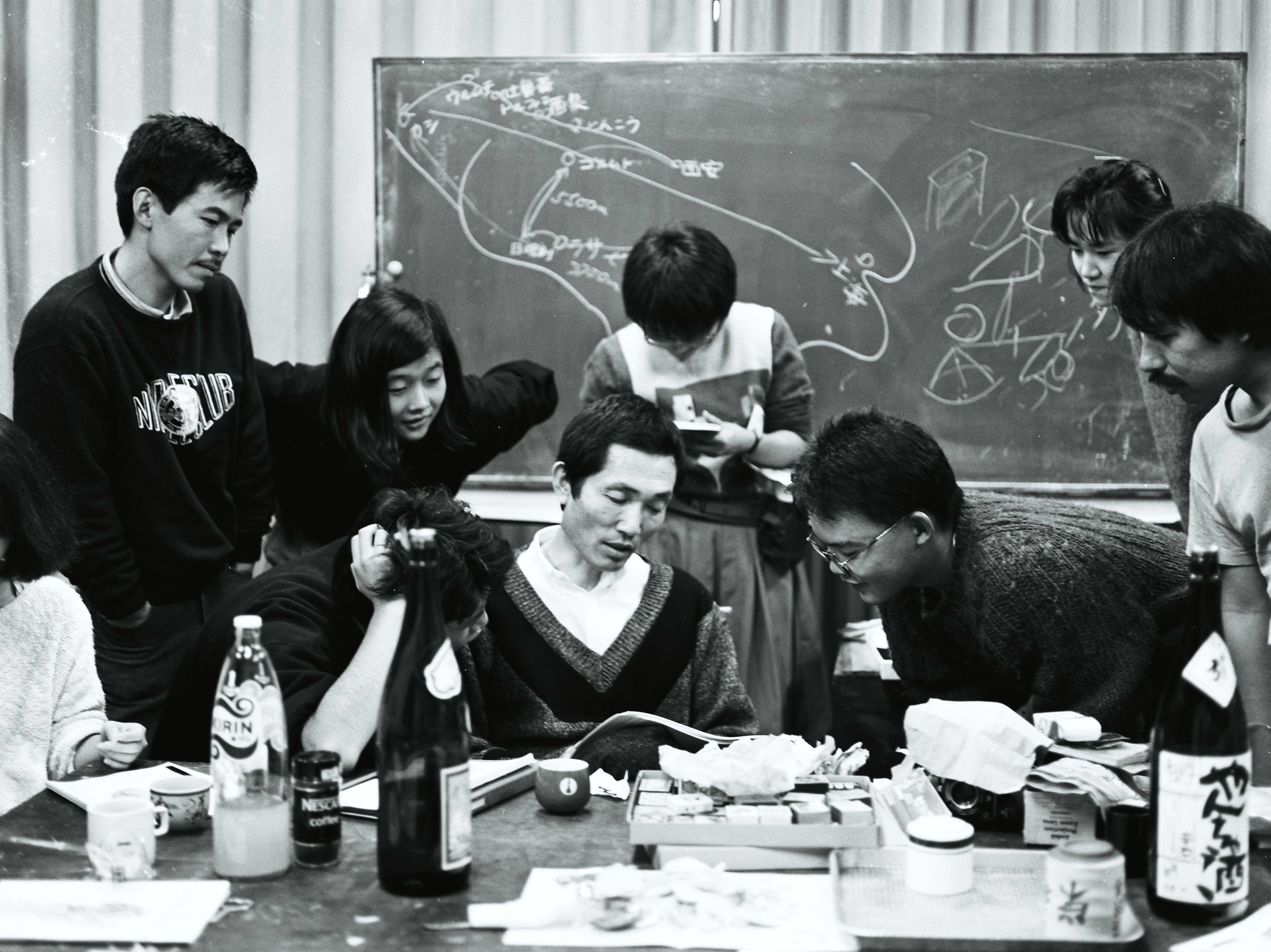 During MUMA’s international group exhibition Shapes of Knowledge, Asia Art Archive visited Melbourne to present a series of lectures that drew on their research into three experimental art schools in Asia.

In this first lecture, Japanese artist Shimada Yoshiko spoke about the significance and impact of the Tokyo art school, Gendaishicho-sha Bigakkō (The Art School of the Society for Current Thought; 1969–75). Established in response to the 1968 student movement, Bigakkō was founded by Gendaishicho-sha, publishers of political theory, philosophy and art who sought to explore the potential for social change through art education. Shimada detailed the range of radical assignments and exercises that came to define the school and had an enduring impact on contemporary Japanese art.