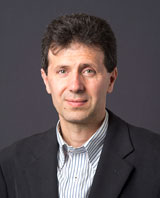 Farshad obtained BSc. In Biology (Zoology), MSc. In Medical Physiology and PhD in Neurophysiology. He joined Cognitive Brain Mapping laboratory at RIKEN Brain Science Institute (Wako, Japan) in 1997.  Farshad was promoted to a senior staff scientist position at RIKEN institute (2002-2012). Since 1997 he has been investigating the neural basis of executive control and cognitive flexibility by establishing a close animal analogue of Wisconsin Card Sorting Test (WCST). The WCST is a multi-faceted test which is routinely used in clinic to assess cognitive flexibility. Patients with prefrontal cortex damage or neuropsychological disorders such as schizophrenia show impairment in the WCST performance.

1. Behavioural and inactivation studies in the context of cognitive tasks to assess executive functions in humans and animal models. 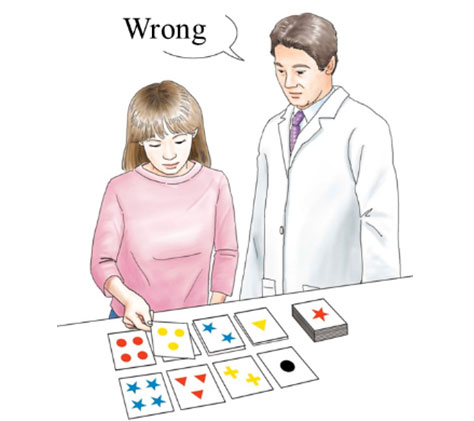 Figure 2: Activity of a single neuron recorded in dorsolateral prefrontal cortex while subjects perform a computerized analogue of the WCST. The subjects had to shift between colour and shape rules. Activity of this prefrontal cortex neuron conveyed information about the relevant rule. Bar graph shows the mean activity during Sample presentation period (Mansouri et al. Journal of Neuroscience 2006; Science 2007). 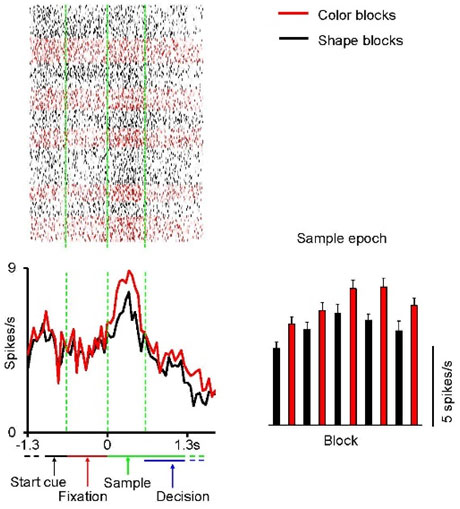 3. Developing theoretical models to describe the neural architecture of cognitive control in primates.

Figure 3: Mansouri et al. have recently proposed a model to describe the contribution of prefrontal cortical regions to the executive control of behaviour (Nature Reviews Neuroscience, 2017). 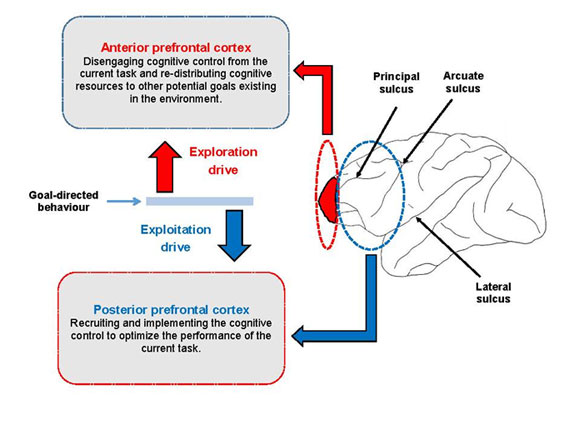 In a changing environment we need to select the most appropriate behaviour-guiding rules to achieve our goals. We have been studying the neural substrate and underlying mechanisms of cognitive control and flexibility. We have implemented various techniques such as lesion-behavioural study, single-cell recording and non-invasive brain stimulation in humans and also in animal models to address these questions. Establishing animal models of cognitive tests for recruiting higher cognitive functions such as abstract rule implementation and executive functions has opened new chapters in investigating the neural basis of cognitive processes which previously was considered as exclusive faculties of human brain function. Techniques used in our laboratory include behavioural and electrophysiology studies in animal models and psychophysical and brain stimulation studies in humans. 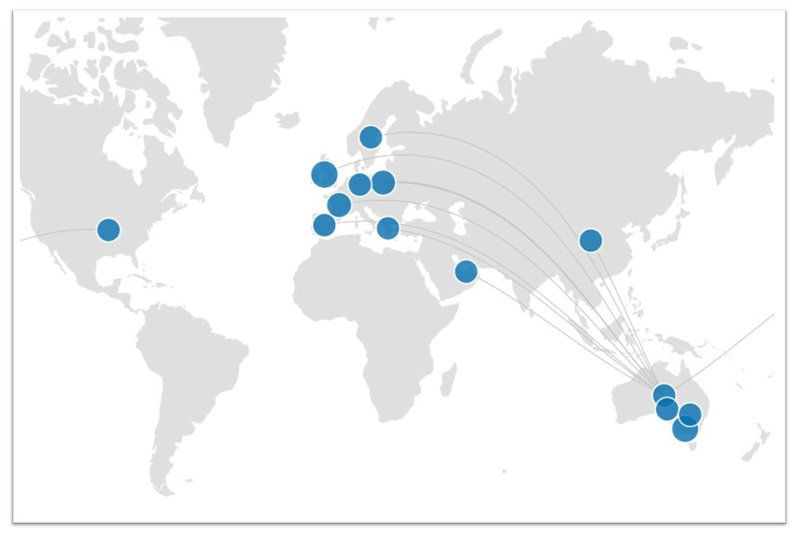 Farshad has successfully completed several international joint collaborative studies between RIKEN and the Department of Experimental Psychology at Oxford University (started in 2003). This fruitful collaboration has continued to involve Monash since 2013.