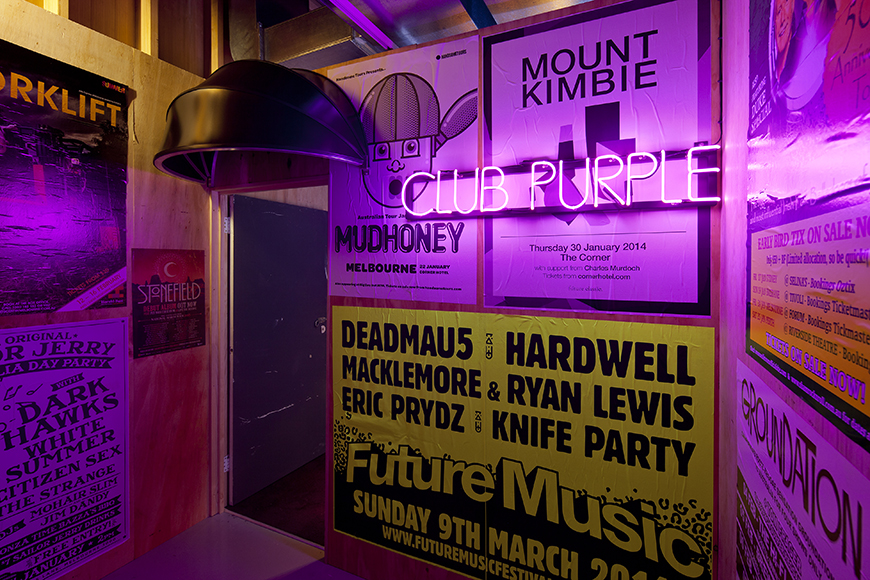 Stuart Ringholt is one of Australia’s most fearless contemporary artists. His practice has involved leading audiences on naturist gallery tours, anger workshops, and participatory performance works that place the artist in embarrassing situations. He makes video, absurdist sculpture, painted mirrors and collage. In 2006 he published the autobiographical book Hashish psychosis: what it’s like to be mentally ill and recover.

The museum-wide exhibition at MUMA presents two ambitious new commissions shown in context with a selected survey of recent video, drawing, collage and sculptural works. Ringholt’s art practice addresses personal themes such as our fear of embarrassment and the pressure to conform to social norms, with the role of art cast as a potentially cathartic and re-energising force.

Generously supported by the Catalyst: Katherine Hannay Visual Arts Commission, Ringholt’s new work – a monumentally scaled and temporally askew clock – has a singular, powerful presence in the museum, provoking a disorientating and uncanny sense of time and an associated reconsideration of how time may be measured and spent.

In this new world of altered time, MUMA premieres Ringholt’s Club Purple – a nude daytime disco situated within the museum. Featuring mixed and solo dance days, ‘ladies days’, and an endless playlist to choose from, Club Purple offers a unique experience for audiences who choose to participate. It entails a dramatic reinvention of the museum as an embodied space. 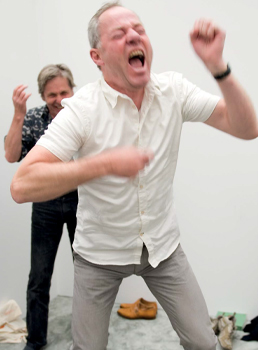 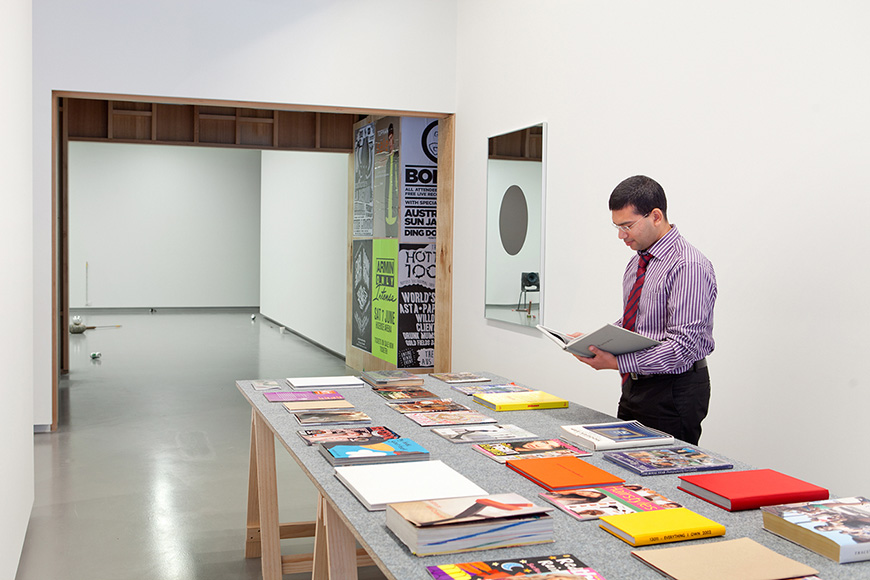 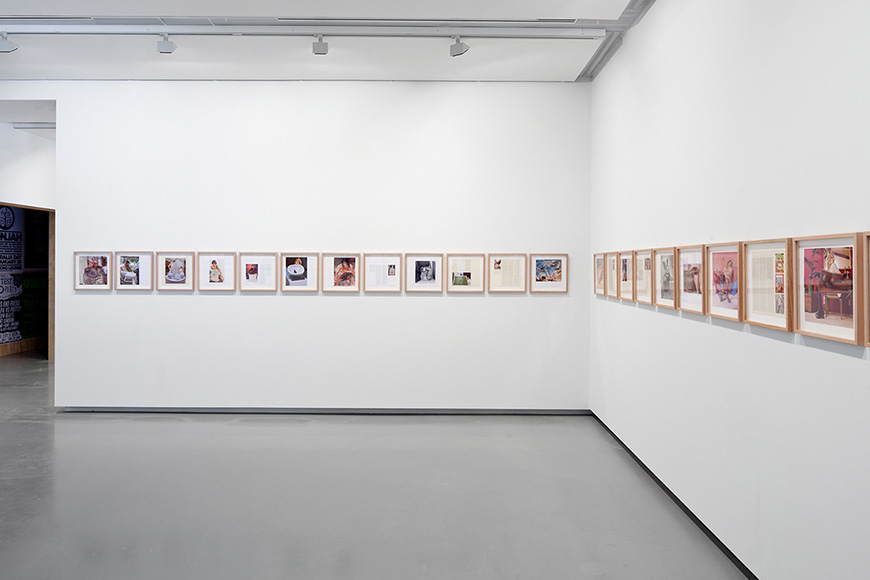 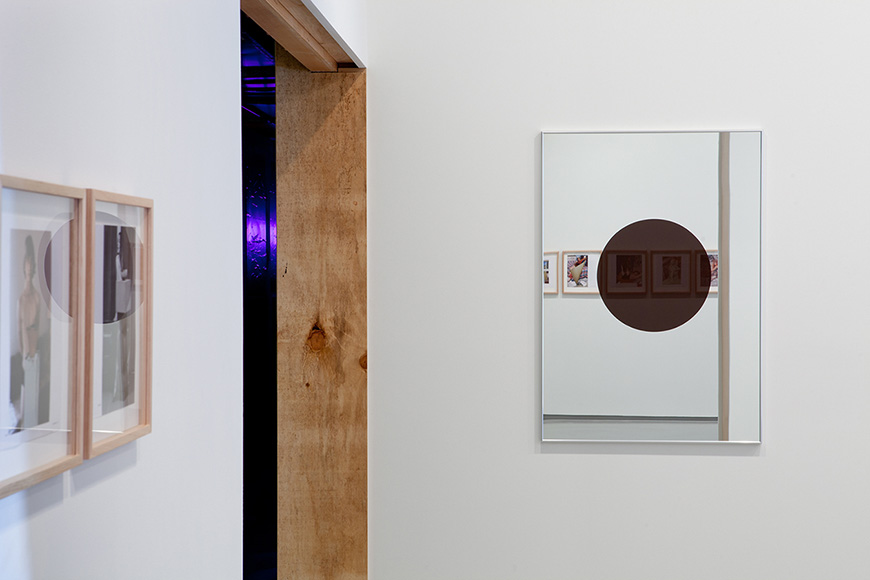 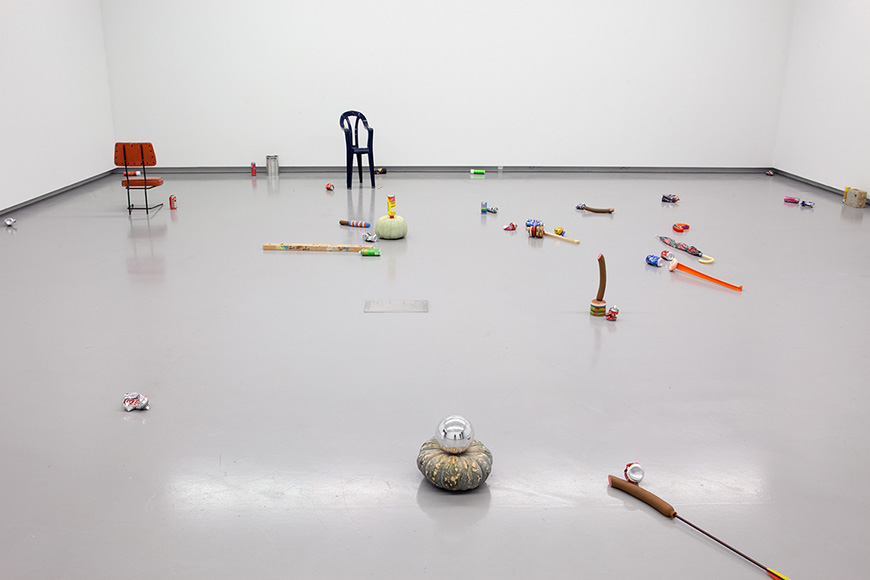 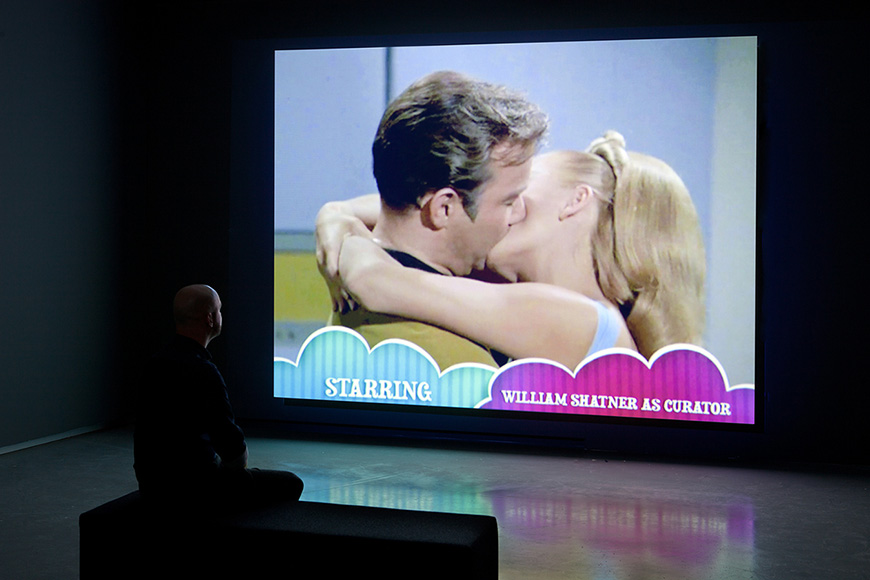 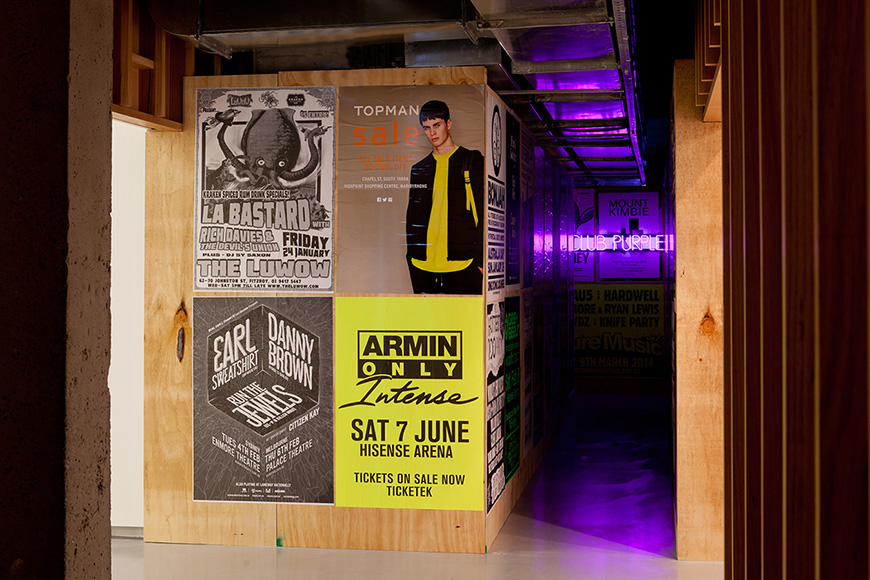 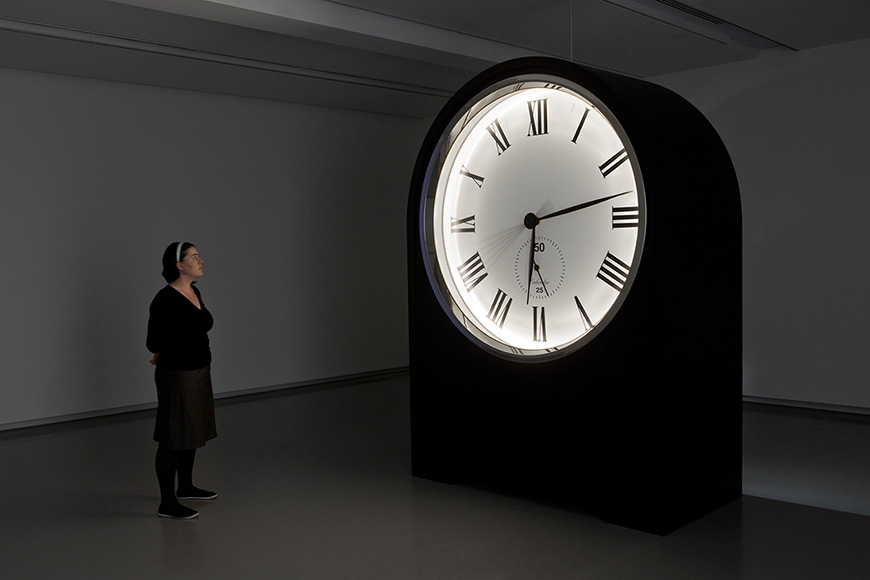 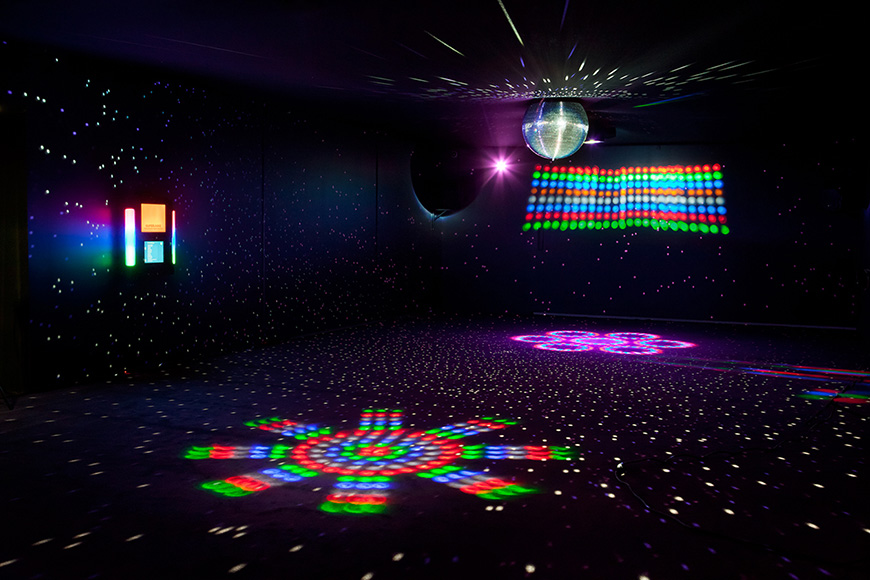 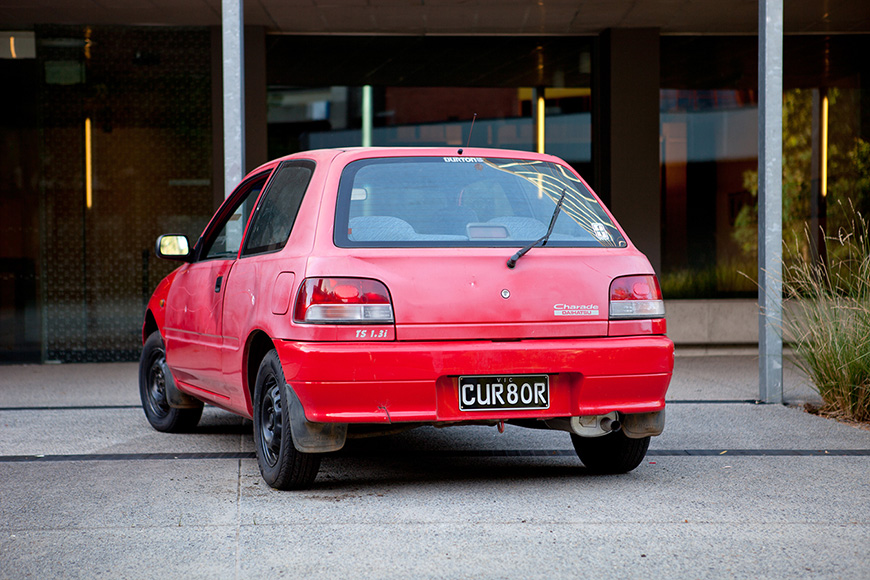