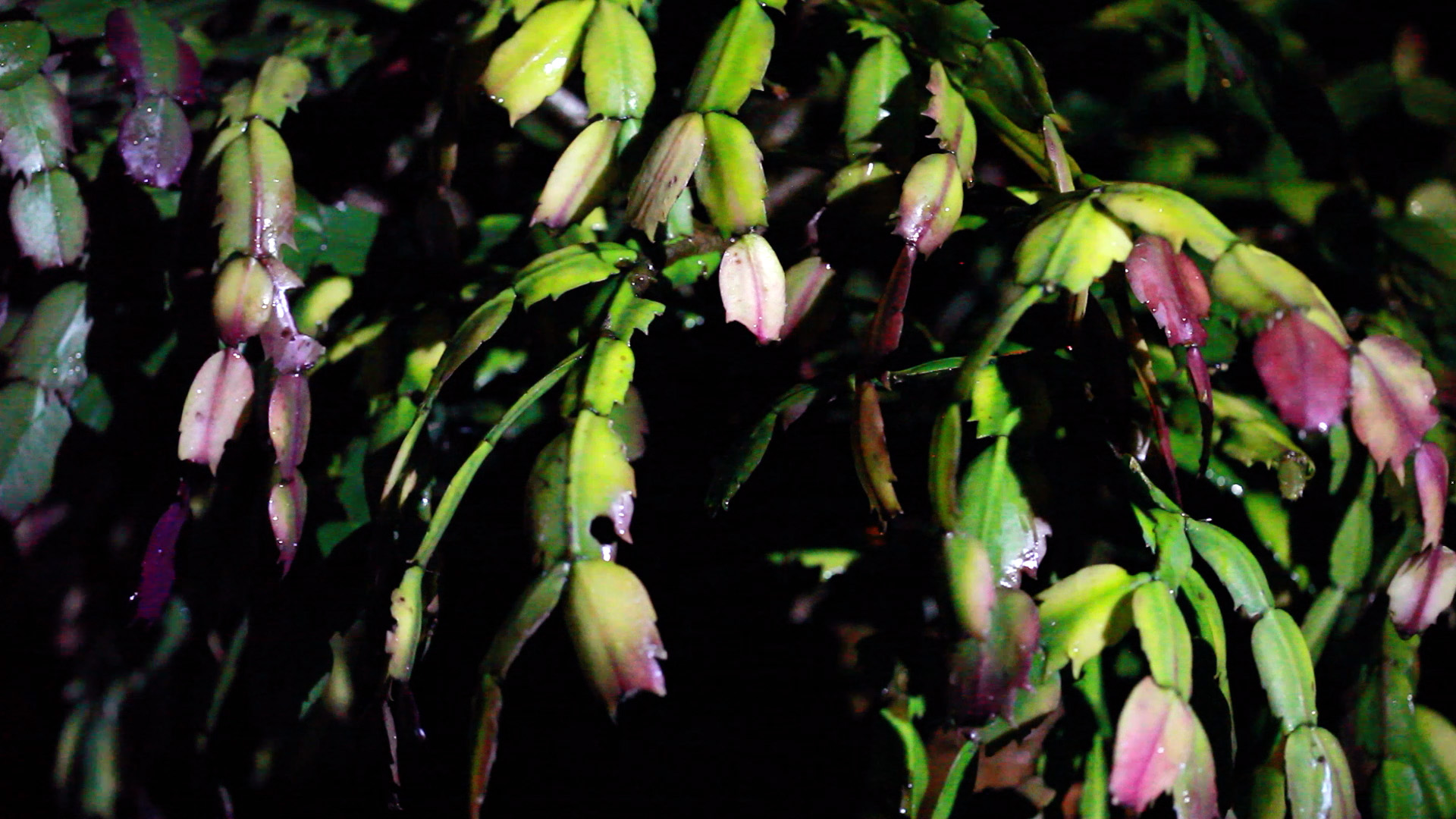 Against the backdrop of new technologies, the critique of human actions in the Anthropocene epoch and the notion of a present that is increasingly determined by both the past and the future, the work of New Zealand-born artist Alicia Frankovich explores the interactions of human organisms with other animate and inanimate elements.1

Exoplanets presents Frankovich’s new MUMA commission alongside a temporal exhibition experience from her recent major solo show at the Kunstverein für die Reinlande und Westfalen, Düsseldorf, OUTSIDE BEFORE BEYOND, 2017. Both elements are linked by a specially devised choreography of light.

Frankovich’s new commission reflects her recent interest in microchimerism (the existence of the DNA of others within our own bodies) and microscopic imaging. Responding to the notion of the exhibition as a series of cavities, these new works expand on her ongoing interest in the equivalency between physical forms by utilising lab imaging to speculate on the micro and macro worlds that exist within and beyond the body and space.

In this commission Frankovich adopts the female karyotype as a starting point to reflect on the unknowns of the known, inviting the viewer inside vastly scaled worlds where posthuman subjects emerge and disperse. Alongside recent sculptures, videos, animations and instruments involved in the staging of productions (such as spotlights and theatre curtains) that were presented in Dusseldorf, Exoplanets proposes a post-humanist scenario in which the audience’s presence is decentred in a setting of continually cycling transitions.

1 Eva Birkenstock, press text for the exhibition Alicia Frankovich – Outside Before, Beyond at Kunstverein für die Rheinlande and Westfalen, Düsseldorf, Spring 2017

Alicia Frankovich: OUTSIDE BEFORE BEYOND 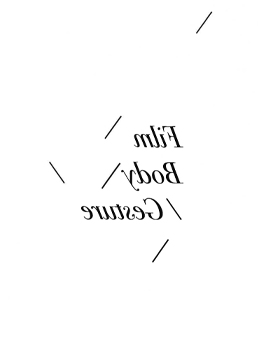 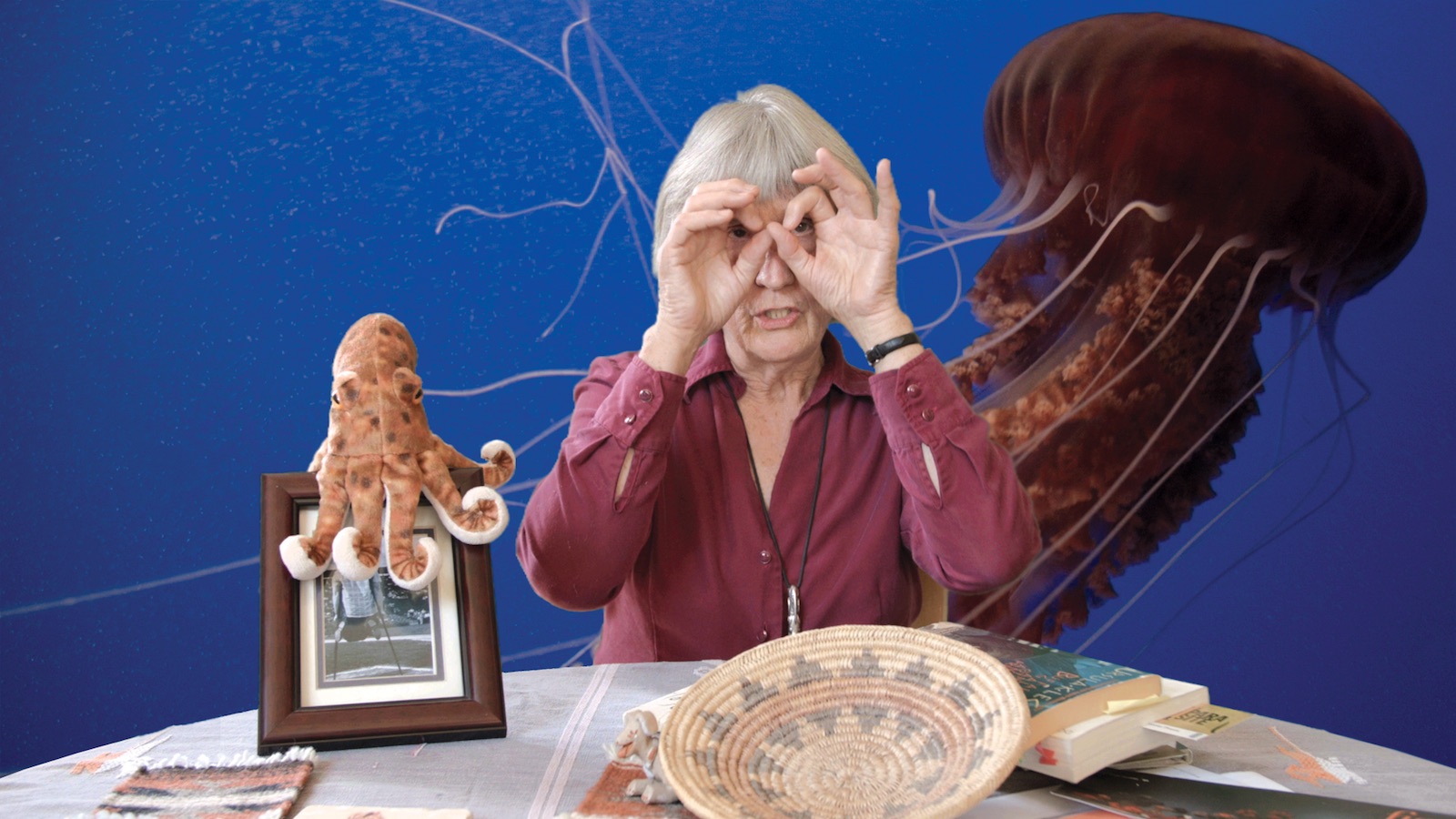 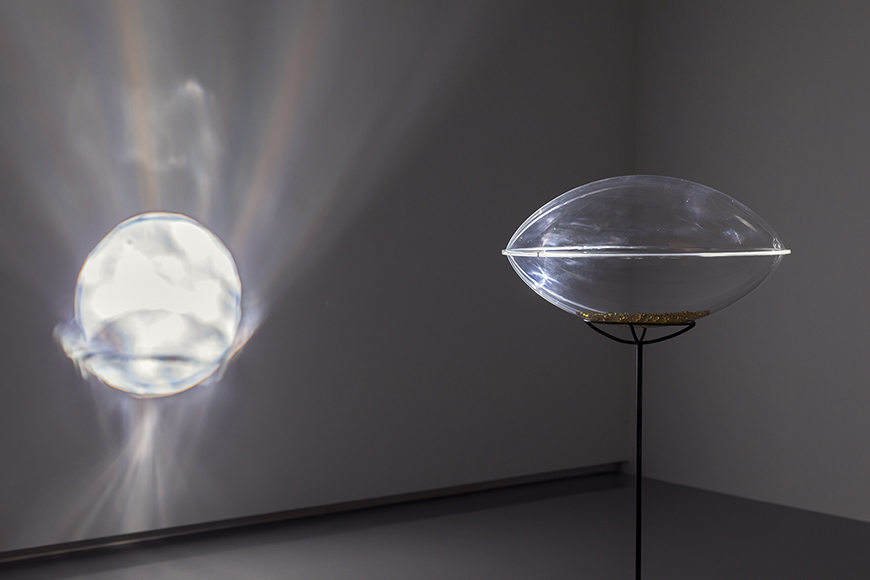 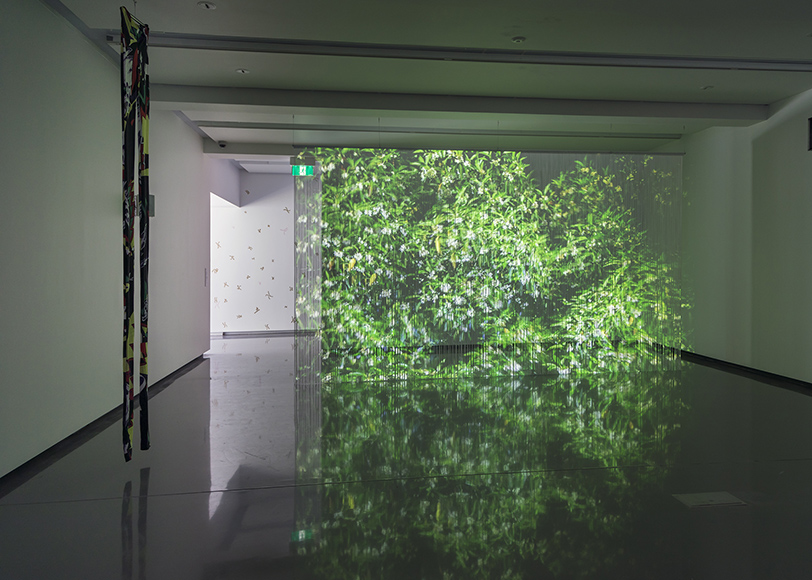 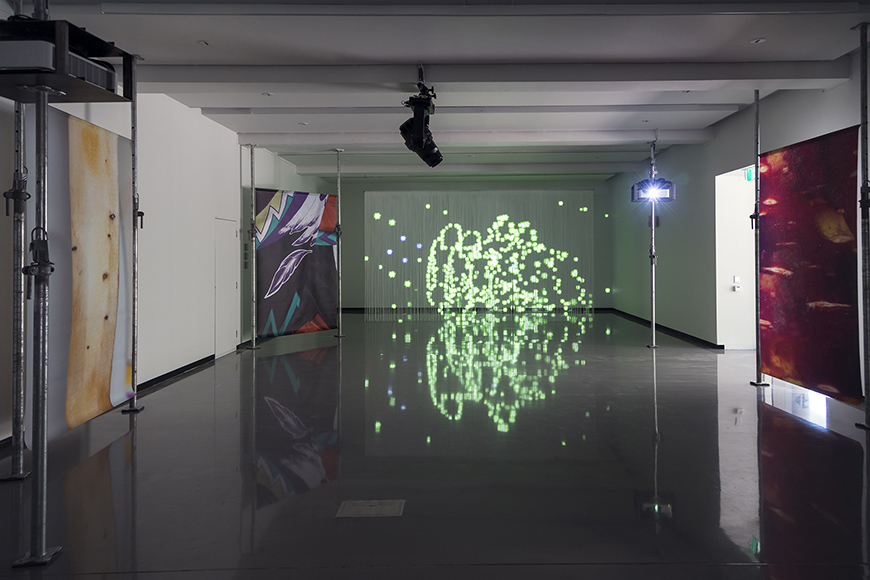 Left to right: Fruit and Legs: Schwarzwurzeln 2017; Fruit and Legs: Tights 2017; outside before beyond 2017; World is Home Planet: This is purple carrot 2016
Installation view, Monash University Museum of Art, Melbourne, 2018. Photo: Jacqui Shelton 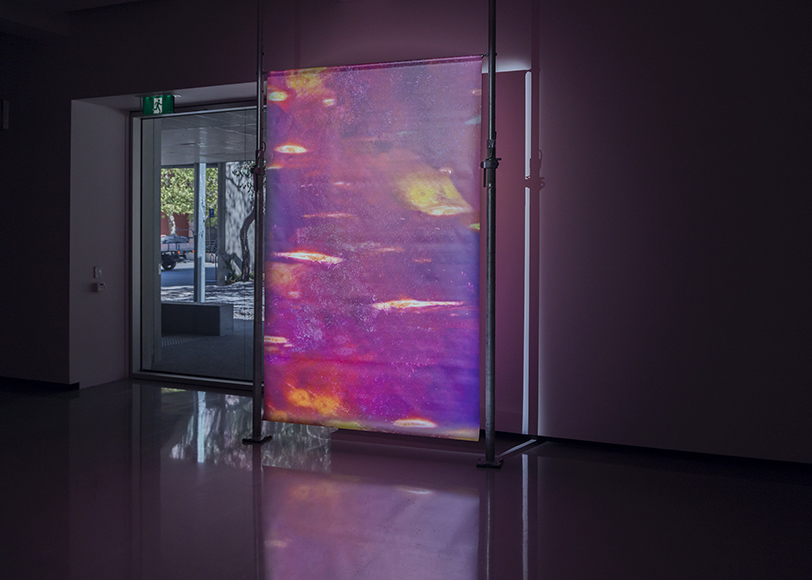 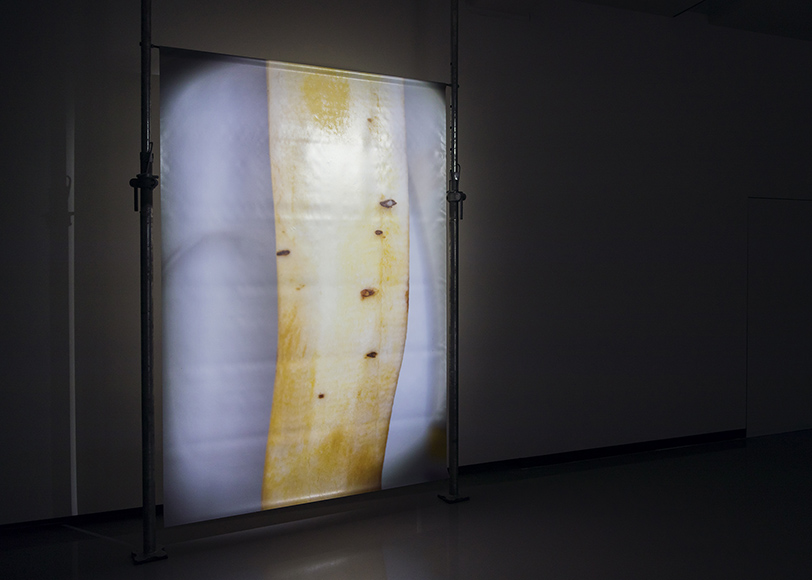 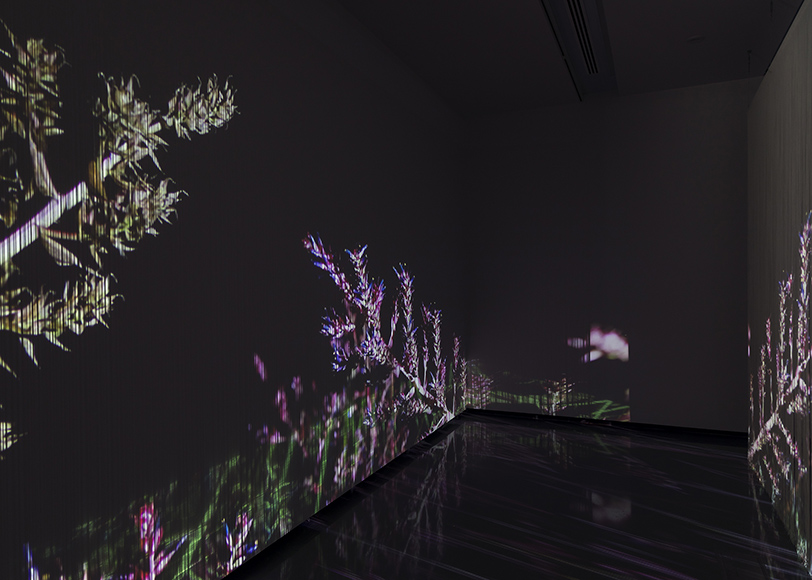 The exhibition will be accompanied by a publication co-published by Koenig Books, MUMA, Kunstverein für die Reinlande und Westfalen, with the support of Creative New Zealand. Coming soon.