A collaboration between the Sir Zelman Cowen School of Music (SZCSoM) and Monash University Academy of Performing Arts, and has enjoyed philanthropic support from The Vizard (2012-2017) and Salzer (2016-) Foundations. The MAE commissions, performs and records new, mainly Australian, work for a mixed ensemble ranging in size from around ten to twenty players.

The MAE is also an extra-curricular project for Monash University students and staff to collaborate with independent artists, composers and musicians. Selected by blind audition, MAE students have the opportunity to work on mostly new, but not exclusively Australian compositions alongside staff and professional experts who play and act as mentors. The philosophy that drives the MAE is to play music that explores the interfaces between composition and improvisation, in which new technologies can also play a role.  MAE began in 2012 during the final months of Paul Grabowsky’s tenure as AD of the Australian Art Orchestra, with the aim of encouraging mid-career artists, nurturing young talent and developing audiences outside the critical mass of cultural infrastructure in Melbourne’s CBD. It has engaged University funding and infrastructure to leverage significant philanthropic support, expand music audiences in the south east of Melbourne and commission, perform, record and distribute new music.

Its primary aims are: the commissioning, performance and documentation of polystylistic new works of Australian music that explore possible interfaces between musical notation and improvisation to mentor music students via the engagement of leading independent practitioners and music staff alongside them in the performance of new music to engage artistic research to understand and evaluate the challenges thrown up by the creation of new works, particularly in terms of ontological and phenomenological aspects of reflexivity in improvisation.

As Artistic Director Paul Grabowsky explains, “Jazz represents only one of the many traditions that imply improvisation – it’s particularly exciting to see students from non-jazz backgrounds express themselves freely within the group. This applies equally to composers, who, along with the mentors, are just as likely to learn from the students and vice versa”. 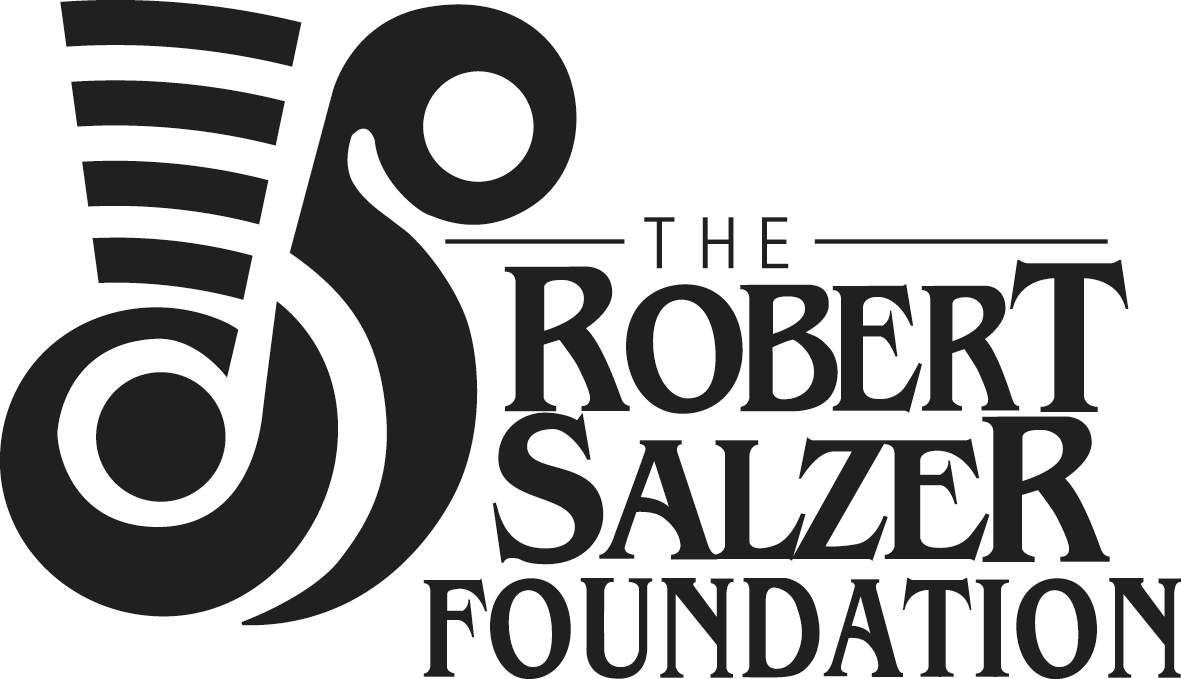