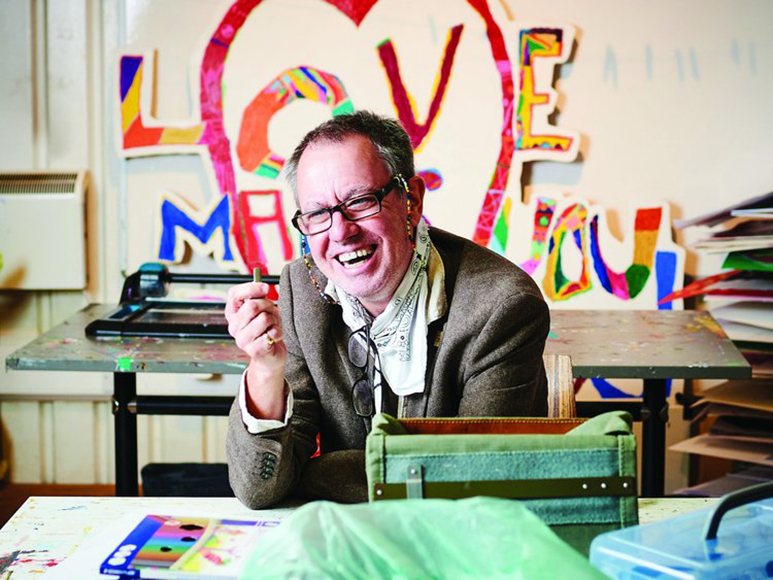 For Art et al.’s second Curating Collections which commissions artists working from supported studios to curate projects with artworks from an established international collection, Billy Mann was paired with the Monash University Collection over several months in late 2021–22. Billy Mann has been at Submit to Love Studios, London for nine years, following a brain injury that cut short his career as a magazine journalist. Submit to Love Studios is home to a group of artists living with a brain injury who work collectively in an open studio environment, empowering one another. Their mission is “discovery through art” – be that discovering new culture, new connections or new identities.

Collaboration at the core of Art et al., who are constantly thinking about the act of exchanging ideas and how significant this can be for all involved. Across several weeks, Billy chatted with staff members working with the Monash University Collection, learning and sharing stories of his travels across Australia in 1997. These stories triggered ideas and were a source of inspiration for staff when thinking of artworks to share with Billy. After a period of reflection and writing his story down, Billy chose 24 artworks that reminded him of memories and scenes from his three-week Australian camping trip. This includes a thread, linen and bronze work by Teelah George that Billy chose for its lush, sprawling expression of colour and spirit, as well as a highly patterned painting on canvas by Yikartu Bumba that Billy chose because ‘it pulled me into a vast exploration of concepts about mapping and pathfinding’.

Australian Memoir is the title that Billy chose, and it is just that, but Billy takes us on his journey in a very animated way. We hope you enjoy reading Billy’s story alongside exploring his chosen collection of artworks.

“The project was a joy right from the start. The Monash University Collection is so vast and rich, that I felt like a child in a sweet shop. And once I found a way to describe how it spoke to me (i.e., travelling), I became determined to suck as much excitement out of it as possible.” – Billy Mann, Submit to Love Studios

“I can best describe this process as a lively ‘call and response’. Billy’s selection of works is idiosyncratic, moving across genre, media and time. It connects beautifully to his written piece that reflects on the act of travelling itself, as well as the Australian landscape and life in our cities — from the perspectives of both Indigenous and settler artists. Creating new narrative links between works, we hope his thoughtful selection will inspire more journeys through our Collection.” – Charlotte Day, Director, MUMA

The story and the full 24 works chosen can be seen and downloadable as a PDF below for you to look through and zoom in and out of. Further down the page are a selection of works that Billy chose from the Monash University Collection to illustrate his story of his three-week camping trip in 1997 across Australia, as well as audio recordings you can listen to on this project. 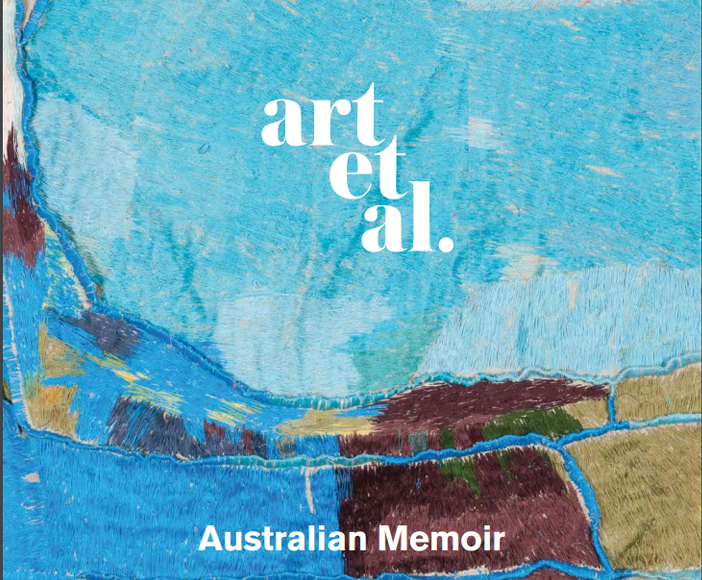 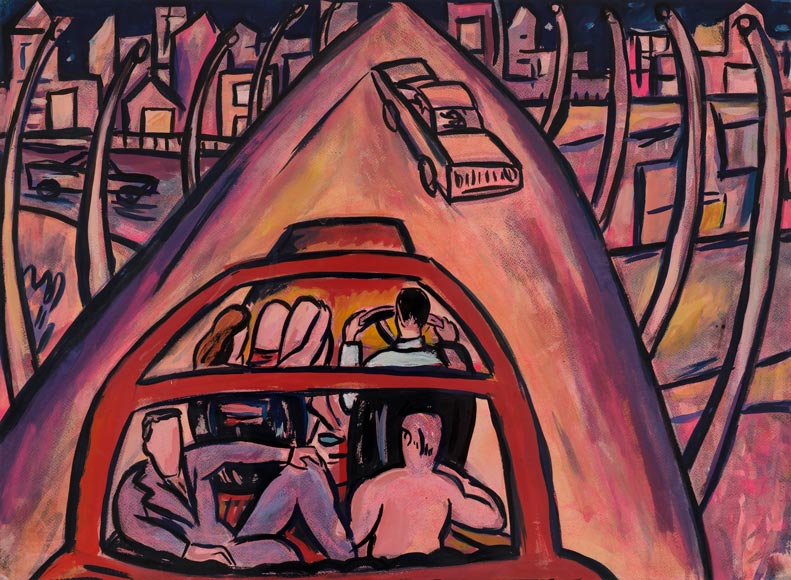 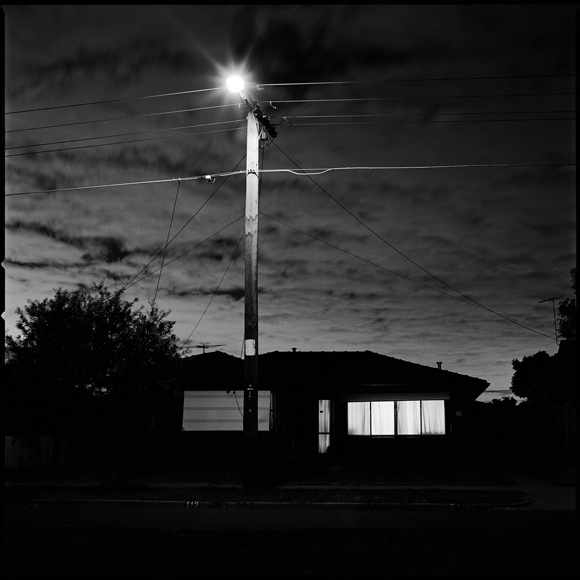 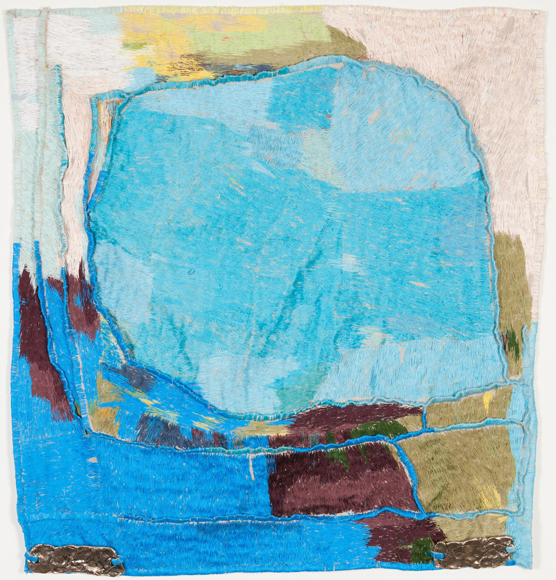 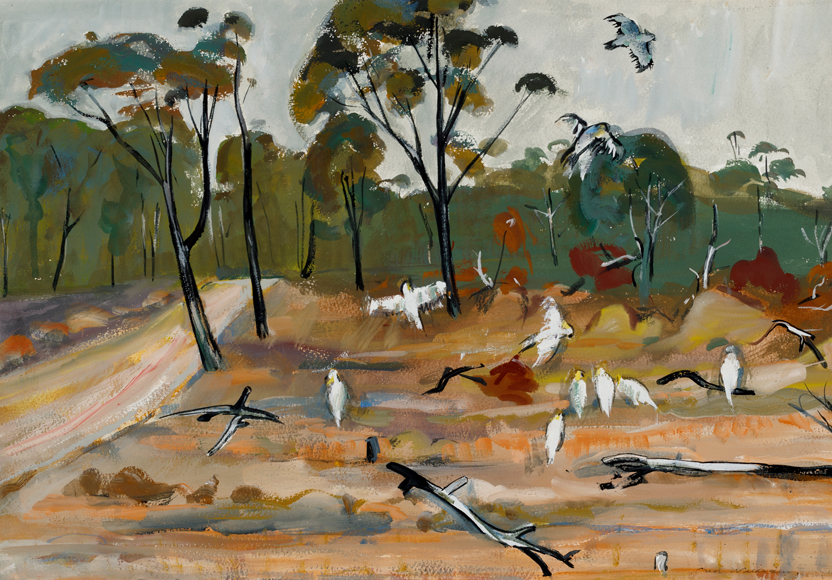 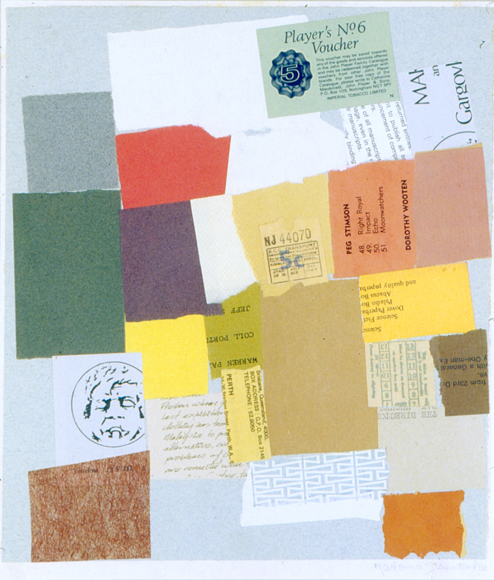 This project has been produced in partnership with Art et al.