‘Queer Readings of the Monash University Collection’ aims to diversify writing on the Collection and launches alongside our sixtieth anniversary program in 2021. For this project, a group of invited writers and artists contextualise a selection of works of art through the lenses of their experience and knowledge.

Reading works ‘queerly’ is a strategy for intervening in an art historical record that has participated in reinforcing heterosexuality as the societal norm. Queer Readings acknowledges that what have been considered to be non-normative sexualities and gender identities have been a part of our social lives for a long time—they just couldn’t be read as such.

Writers have chosen works from a broad selection based on two main criteria: the first was works by artists who identify as LGBTIQ+, queer, trans, non-binary, gender diverse, sistergirl or brotherboy (terms in use in our geographical region); the second was works of art that materially, formally or conceptually reference queer experience or cultures on an overt or subtextual level, whether or not the work’s maker is queer identifying.

Tropes and values such as camp, coding and subversion influenced the original selection, resulting in a body of works that could either be seen as subversive in themselves, or are perceived as able to be subverted. Subtle clues and codes have been essential to the survival and thriving of queer people and here we have found signs, spaces and even figures that can be read in subcultural ways. 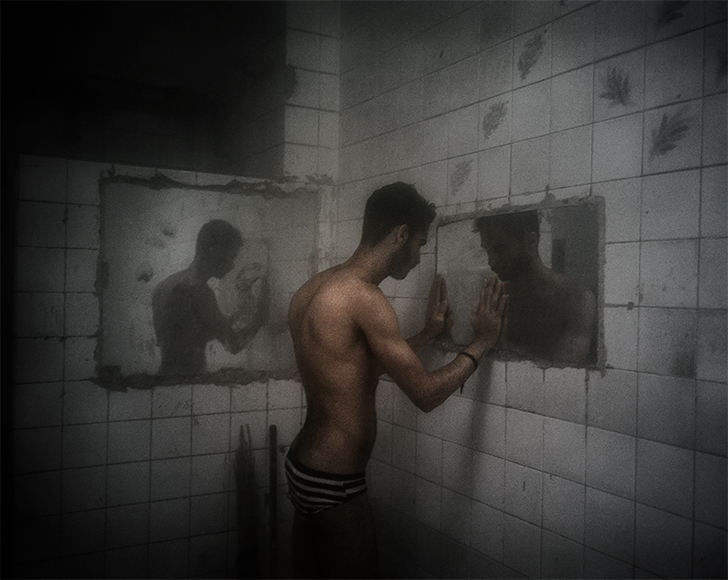 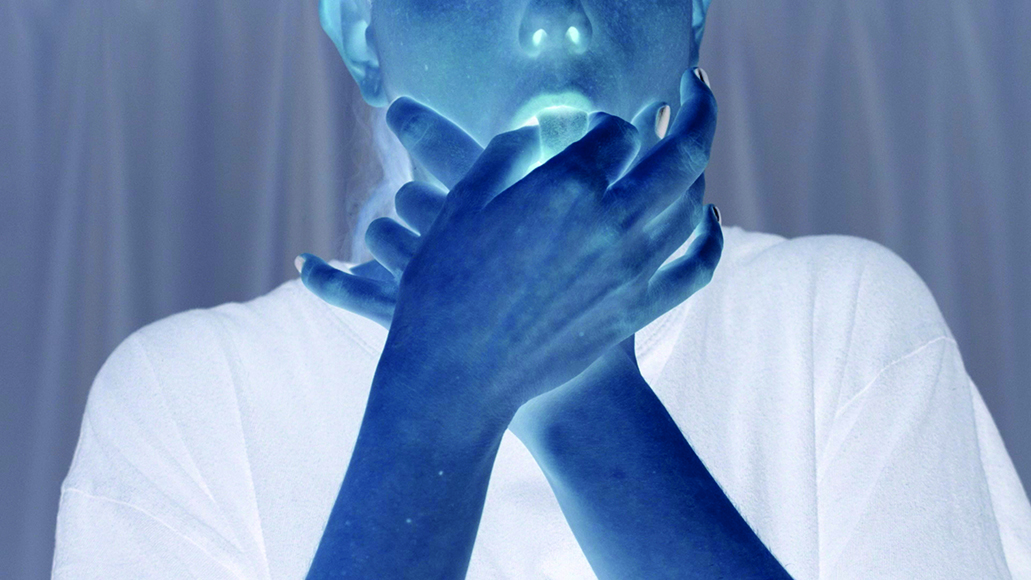 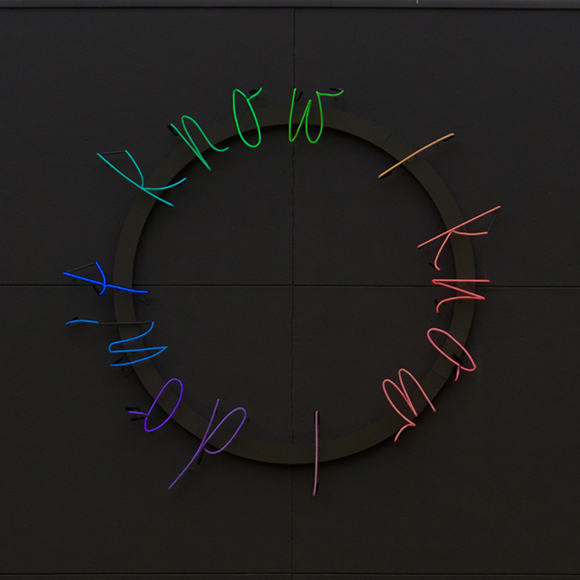 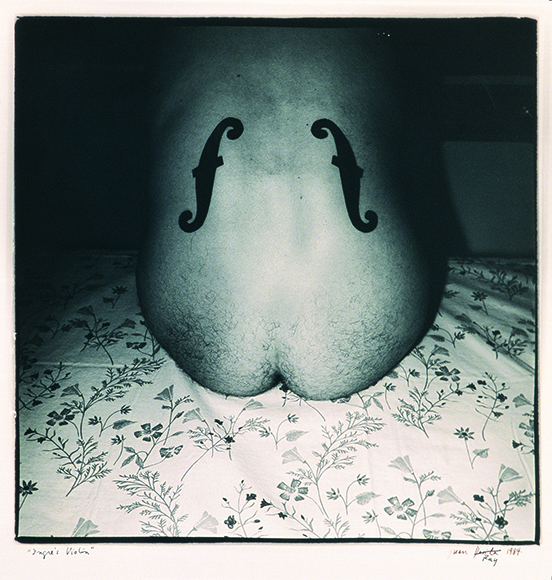 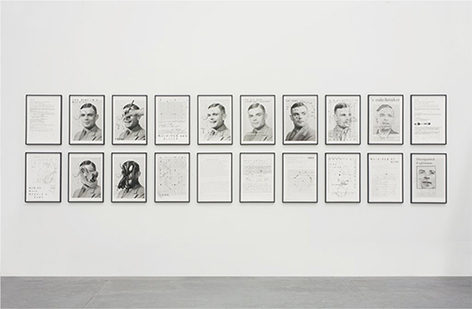 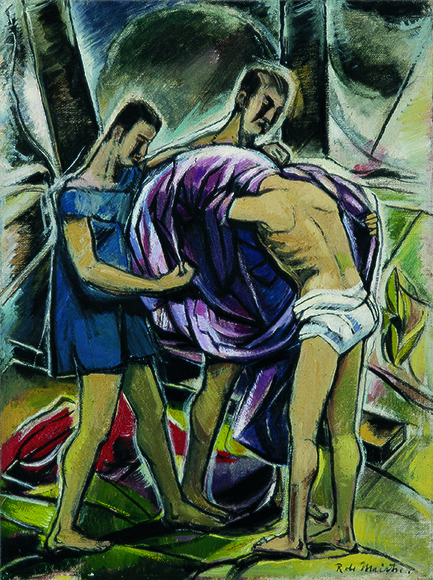 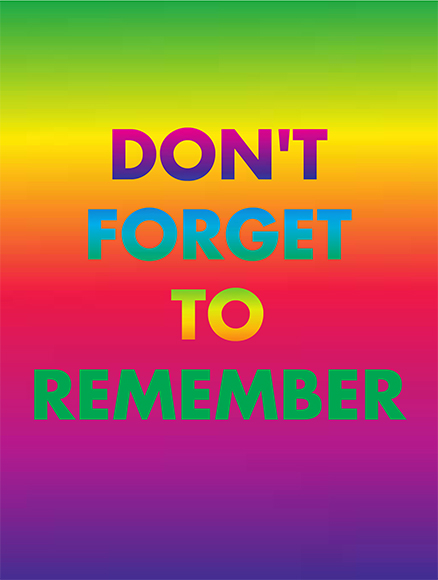