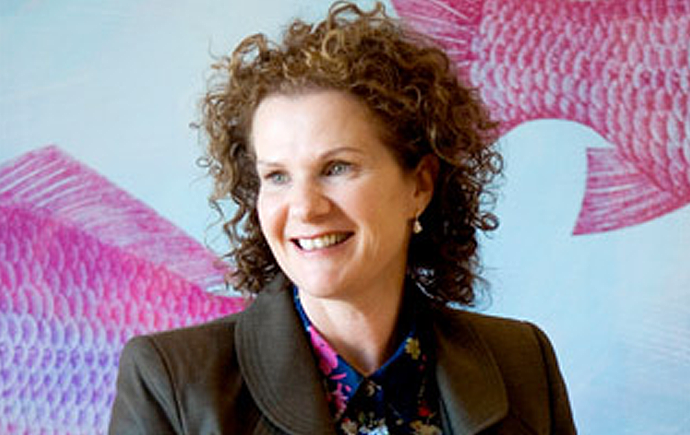 Carol Schwartz AM is one of Australia's most dynamic business leaders with extensive experience in business, property, the arts and community organisations.

Nominated an Eminent Business Leader by the Australian government, Ms Schwartz has conducted significant inquiries on behalf of the government, chaired major government boards and has chaired or participated in a number of high-level private and listed company boards.

Ms Schwartz was made a Member of the Order of Australia in 2006 for her achievements in business and commerce, and her contribution to community and the arts. In 2001, she received the Centenary Medal in recognition of her outstanding service as a leading business executive and board participant.

She was awarded a Monash University Fellowship in 2010 in recognition of her significant contribution to the community through her professional distinction and outstanding service as a member of the alumni. In 2011, Ms Schwartz was inducted into that year’s Victorian Women’s Honour Roll. In 2012, she was recognised as one of Australia’s most influential women in the “Australian Financial Review” and Westpac’s Inaugural 100 Women of Influence Awards.

Ms Schwartz currently serves as Director of the Reserve Bank of Australia; Director of Stockland; Chair of Creative Partnerships Australia; Chair of Our Community; and Chair of the Women’s Leadership Institute Australia, among many other roles.

Together with her husband, Alan, and four children, Ms Schwartz established the Trawalla Foundation, which invests in social enterprises and opportunities that focus on arts, ideas, innovation and scholarship.