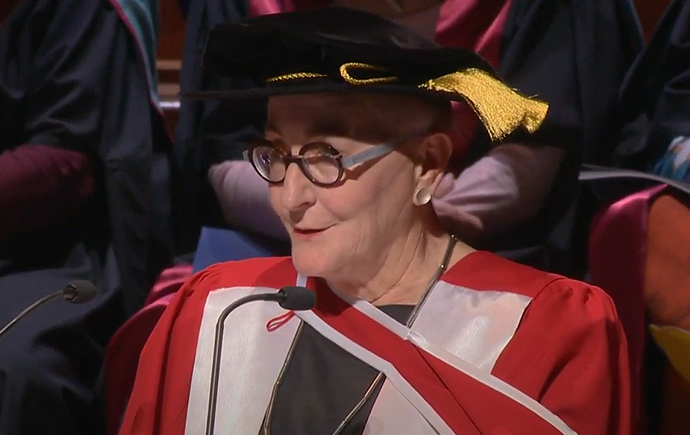 Justice Elizabeth Fullerton graduated from Monash in 1980 with an arts degree, majoring in political science, before enrolling in graduate law at the University of New South Wales, where she graduated in 1983.

She was admitted as a barrister of the Supreme Court of NSW in December 1983, and was appointed as the first in-house counsel in NSW for the Commonwealth Director of Public Prosecutions. In 1989, she returned to the private bar as an inaugural member and director of Forbes Chambers, the first dedicated criminal chambers in Sydney.

She was appointed to senior counsel in 1999, and to the Supreme Court of NSW in February 2007.

Her principal field of practice was as a trial advocate appearing for the prosecution in Commonwealth matters, and for the accused in state and Commonwealth matters. She appeared in all courts exercising criminal jurisdiction in NSW; as trial counsel in the supreme courts of Western Australia, Queensland and the Northern Territory; and as appellate counsel in the supreme courts of NSW, the Northern Territory and in the High Court of Australia.