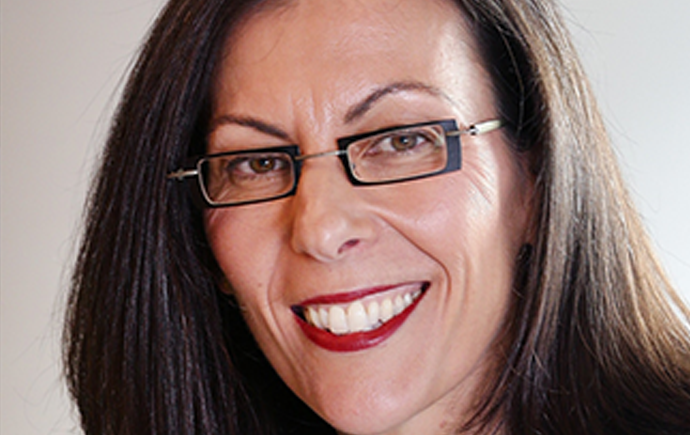 Ms Helen Sawczak is National CEO of the Australia China Business Council, the premier business organisation in Australia dedicated to promoting and developing two-way trade and investment and economic cooperation with the People’s Republic of China.

After graduating from Monash’s Arts and Law faculties, Ms Sawczak started her career as a corporate lawyer at international law firms in Australia and overseas. In Australia, she worked in the China practice of MinterEllison. She then moved to Moscow and Kazakhstan to work for British law firm Clifford Chance, acting for European and American clients participating in the privatisation of former Soviet state industries.

Upon returning to Australia, Ms Sawczak obtained a position as in-house counsel with Alcoa. She then spent 10 years at Telstra in various positions, including Corporate Counsel, National Manager Corporate Security and Assistant Company Secretary. Helen was responsible for drafting Telstra’s Australian, US, and Japanese annual reports, as well as the prospectuses for the privatisation and public share offer.

She studied Mandarin throughout her secondary and tertiary education, which included three long-term study trips to Nanjing University and Fudan University in Shanghai. More recently, she undertook Chinese postgraduate studies at the University of Melbourne, graduating in 2016 with First Class Honours.

Ms Sawczak is also an independent director of the board of Clean Seas Seafood, an ASX-listed company which produces and exports yellowtail kingfish.