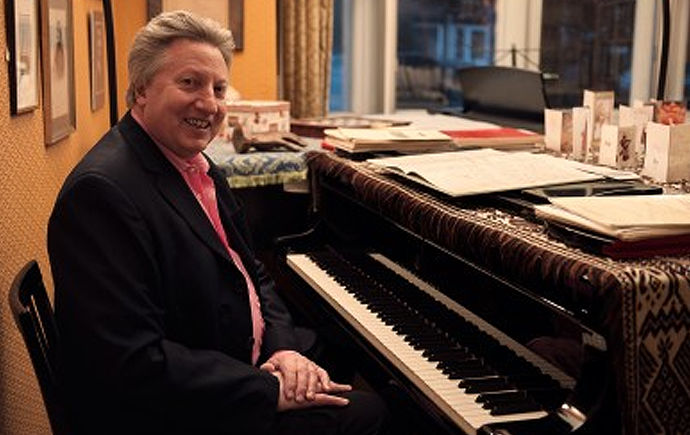 Mr Howard was one of the School of Music’s first graduates, and has forged a successful career as a soloist, composer and writer. His repertoire embraces the whole gamut of the piano literature from the time of the instrument’s inception to the music of the present day.

Based in London for over 40 years, Mr Howard has developed a strong reputation within the industry, performing across five continents at international festivals and collaborating with notable artists such as Benny Goodman, Steven Isserlis and Yvonne Kenny. For the recital, he will perform various Romantic piano classics including works by 19th century Hungarian composer Franz Liszt and the sonatas of Jean Sibelius and Alexander Glazunov.

In terms of technique, nothing is beyond this pianist, but as with everything he does his performances are driven by a sensitivity born out of a combination of his own work as a composer and scholar. – International Record Review

In the 1999 Queen’s Birthday Honours Leslie Howard was appointed a Member in the Order of Australia [AM] for service to the arts as a musicologist, composer, piano soloist and mentor to young musicians. During the past year Mr Howard has recorded four new CDs, bringing his celebrated Liszt cycle to a total of 99 CDs.