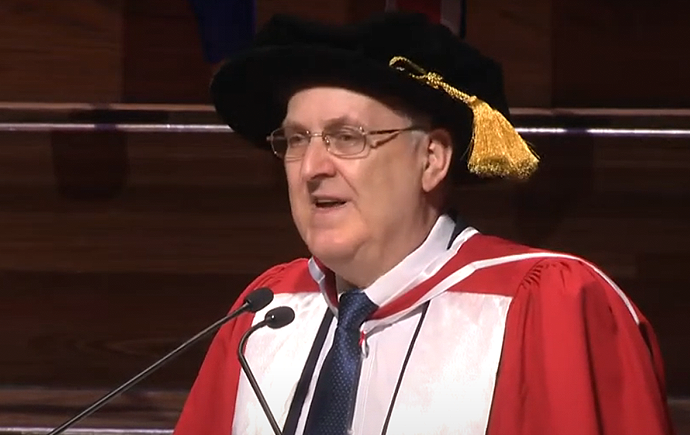 Paul Sheard is a senior fellow at Harvard Kennedy School’s Mossavar-Rahmani Center for Business and Government, in Cambridge, Massachusetts.

He previously held roles at S&P Global as vice-chairman, executive vice-president and chief economist, and served as the latter at Lehman Brothers in New York, after earlier being Lehman’s Asia chief economist and head of Japan equity investments.

A Monash arts (honours) graduate, jointly in Japanese and geography, he also holds a Master of Economics and PhD in the Japanese economy from the Australian National University.

He was appointed by two prime ministers to serve on committees of the Japanese government’s Economic Deliberation Council, and regularly attends and speaks at conferences around the world.