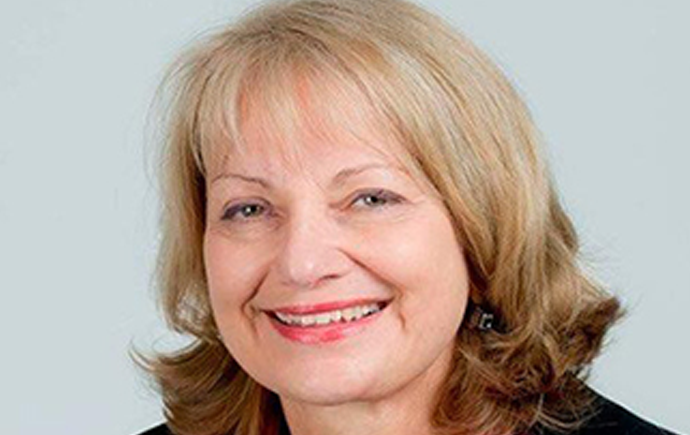 Sharman Stone was born in a small rural community in Northern Victoria and grew up on the family farm. Her lifelong concerns about the disadvantage experienced in isolated, rural and indigenous communities began there. Before entering parliament, Sharman had long championed rural communities, Indigenous, women’s and prisoner’s rights in her work, her writing and advocacy.

Achieving greater gender equality and empowerment in the workplace and society has always been one of Sharman’s strongest commitments.

The Hon Dr Sharman Stone was elected as the Federal Member for Murray in 1996. She retired from the seat at the 2016 elections.

As the chair of the House of Representatives Indigenous Affairs Committee Sharman tabled reports with recommendations on the impacts of alcohol abuse in indigenous communities; the rates of incarceration of indigenous youth; educational disadvantage and indigenous language protection and promotion.

Sharman represented the Australian Government on the Council for Reconciliation from 1997-2000 when it prepared a Constitutional Preamble for parliament’s consideration. In 2011 she gained bipartisan parliamentary support for the establishment of a national strategy and funding to help eliminate Foetal Alcohol Spectrum Disorders. She is now patron of a FASD support group for parents, carers and victims.

As a long serving member and Chair of the Australian Parliamentarians for Population Development Group (APPDG), Sharman was elected the Vice Chair of the Asia-Pacific Population Development Group with special responsibilities for promoting the rights of women and girls in the region. In this role and as the Chair of the Parliamentary Foreign Affairs Defence and Trade, Aid Sub Committee, Sharman championed the cause of eliminating child marriages, FGM, human trafficking, poverty and disease in our region. She delivered Australia’s Statement on the Status of Women in the UNGA in 2014, where she also worked on the development of the new SDGs and has advocated for overcoming disadvantage in numerous international fora, always addressing the role and partnering of Australia in supporting our region’s special needs. She has since delivered Australia’s UN and HRC statements on gender equity in 2017 and 2018.

From 1998 Sharman Stone held Parliamentary Secretary positions in the Environment and Finance portfolios and was Minister for Workforce Participation. Her Shadow portfolio ministries included Environment, Heritage and the Arts, Indigenous Affairs, Immigration and Citizenship, Early Childhood Education, Childcare and the Status of Women

Dr Stone has authored a number of books including Aborigines in White Australia: A Documentary History of Official Policy and the Australian Aborigines 1697-1973; books on natural and social history and has published journal articles and papers on environmental degradation and rural community development, water conflict and conservation.

Sharman Stone is Patron of the Monash Centre for Gender, Peace and Security; an Ambassador for NOFASD  Australia and she is an independent expert advisor to the IPPF. Sharman is currently Australia’s Global Ambassador for Women and Girls.