In March 2016 the Royal Commission into Family Violence delivered their report to the Victorian Government setting an agenda to transform Victoria’s whole of system responses to, and the prevention of family violence.

To mark the five-year anniversary of the Royal Commission’s Report and Recommendations, the Monash Gender and Family Violence Prevention Centre (MGFVPC) hosted and live-streamed the event from the Wheeler Centre, Melbourne on Thursday 25th March, from 4:30pm – 6:15pm.

We were delighted that the Closing Address was delivered by the Honourable Gabrielle Williams MP, Minister for Prevention of Family Violence via video.

The event provided an opportunity to reflect on the remarkable program of reform that has been achieved in Victoria over the last five years. It also focused on the future and provided a forum to discuss ongoing opportunities for reform and further transformation of Victoria’s family violence system.

You can watch the full recording on our dedicated page here. 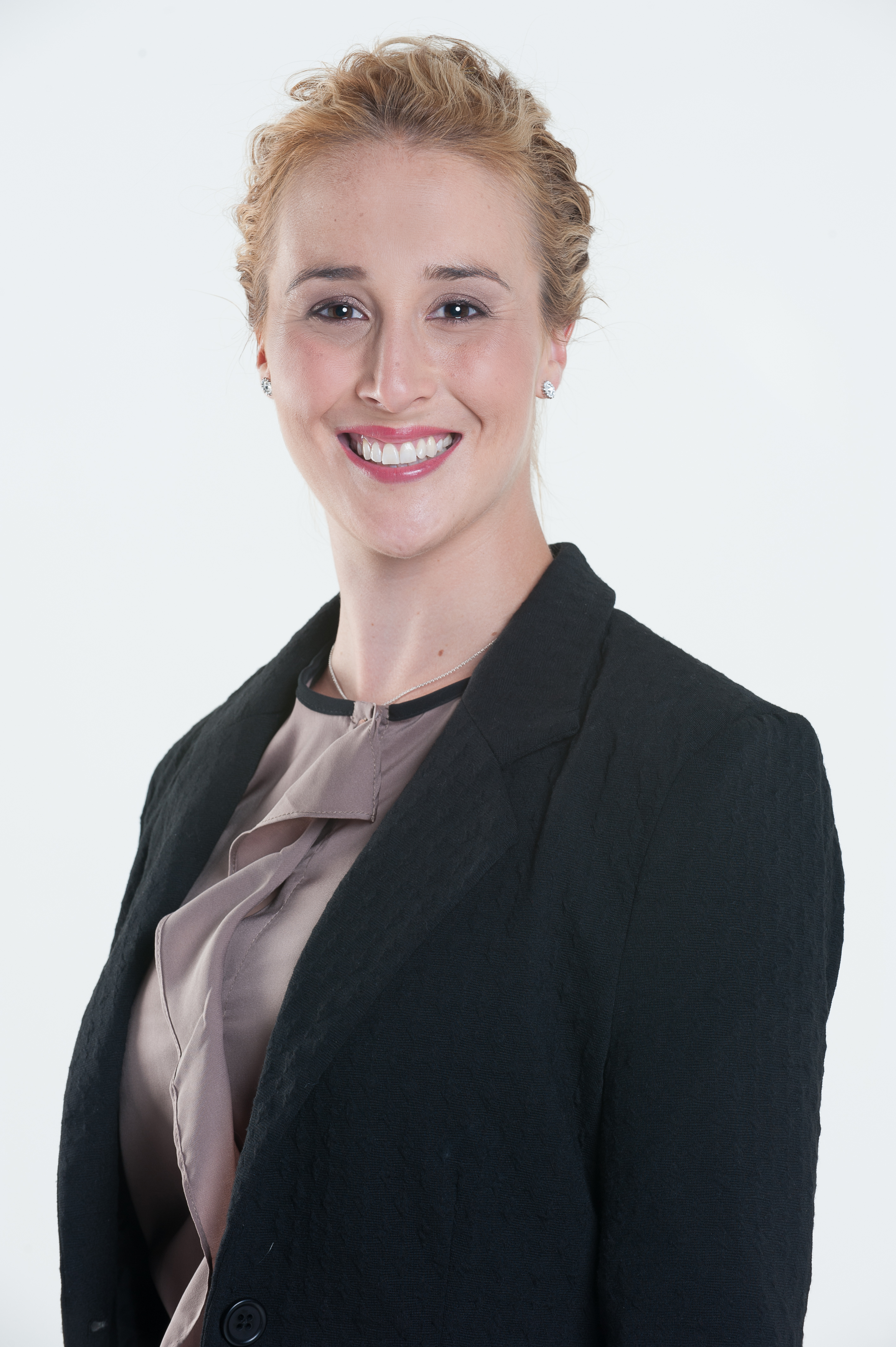 The Honourable Gabrielle Williams MP is the Minister for Prevention of Family Violence, Minister for Women and Minister for Aboriginal Affairs in the Victorian Government. She was appointed to the Cabinet in 2018, having previously served as a Parliamentary Secretary, and proudly represents her local community as the Member for Dandenong.

Minister Williams completed a BA/LLB(Hons) at Monash University, going on to practice as a solicitor in a large Melbourne law firm. She has also worked as an adviser in both state and federal government and served as a director of a not-for-profit disability sport organisation. She is a passionate advocate for equity and social inclusion. 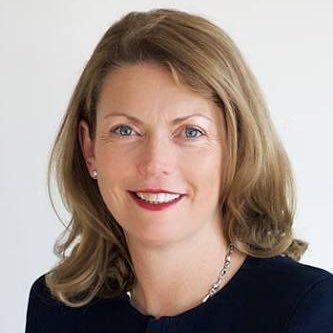 Professor Sharon Pickering is a highly-regarded leader in Australia’s education sector. She is Dean of Arts at Monash University, building humanities and social sciences to create the next generation of leaders. She is also Professor of Criminology and a leading expert on Australian criminal justice and criminology and refugee law. She is regarded as a global expert on border crossings, migration and trafficking and is the founder of the Border Crossing Observatory, working with NGOs, government agencies and law enforcement. Previously she worked across South East Asia and Northern Ireland on counter-terrorism policing, human rights and women. She was the editor of Australian and New Zealand Journal of Criminology. 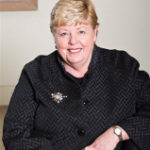 Dr Christine Nixon APM is the Former Chief Commissioner of Victoria Police and Monash College Board member. She is a fellow of the Australian Institute of Police Management, the Australian Institute of Management and the Institute of Public Administration Australia. In her role as Chair of the Victorian Bushfire Reconstruction and Recovery Authority, and following the 2009 Black Saturday Bushfires, Christine oversaw the largest recovery and rebuilding operation ever undertaken in Victoria.

Eleri Butler is CEO of Family Safety Victoria. Eleri has three decades of experience working in the specialist sector, public services and government to prevent and respond to violence against women and children.

Eleri is committed to ensuring women with lived experience of violence and abuse are central to her work.

Professor Muriel Bamblett AO is a proud Yorta Yorta and Dja Dja Wurrung woman with traditional ties to Bunnerong and Taungurung peoples. Muriel has a 40-year history of working with and for the Aboriginal community. She is the CEO of the Victorian Aboriginal Child Care Agency (VACCA); the largest organisation of its kind nationally. VACCA plays a strong advocacy role for child and family welfare with all levels of government and mainstream service providers to enhance the safety and wellbeing of Aboriginal children, youth and families. VACCA advocates for the importance of cultural connection as Aboriginal self-determination is seen as a key means of strengthening the Aboriginal community.

Muriel is actively involved in over 26 national and state bodies. 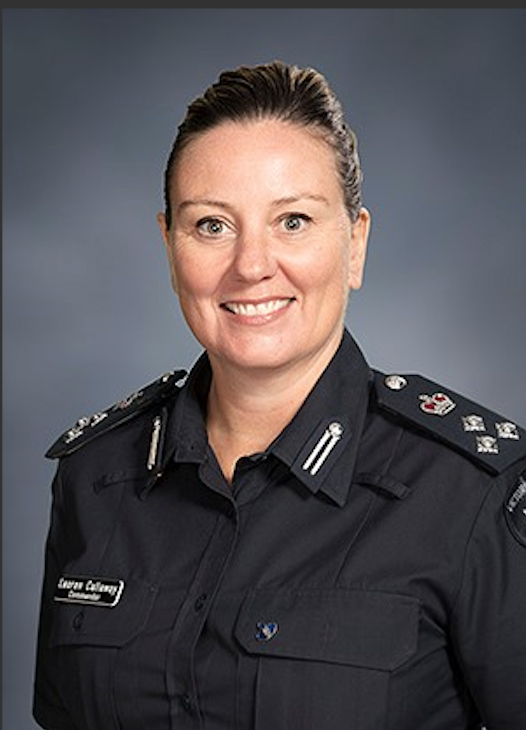 Before taking up this role, she was the Executive Director for Crime Prevention and Countering Violent Extremism in the Department of Justice and Community Safety. Prior to that, she was the Executive Director for Multicultural Affairs, Social Cohesion and Equality in the Victorian Department of Premier and Cabinet. She has also held the role of CEO of the former Office of Prevention and Women's Equality within the Department of Premier and Cabinet.

Tania worked at UN Women for over four years as a policy specialist in the Ending Violence Against Women Section and worked for Victoria Police for over nine years, where she was responsible for the implementation of a number of reforms in relation to violence against women and children. 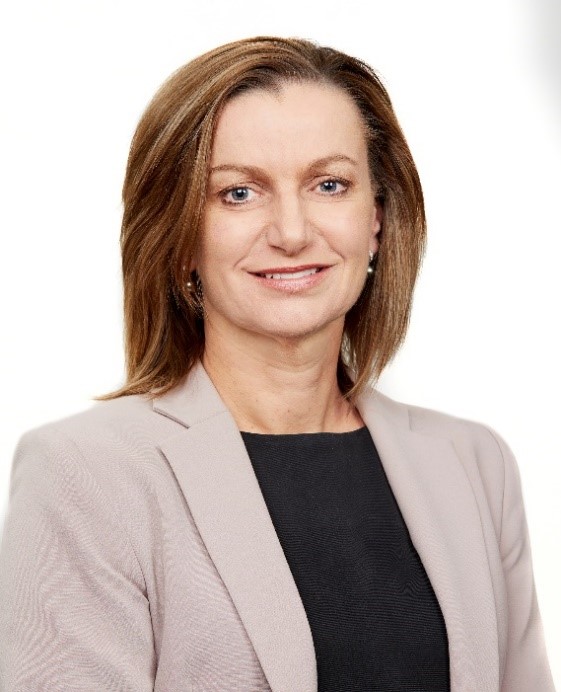 Tracey Gaudry is the CEO of Respect Victoria. Tracey has held leadership roles in corporate, community and for-purpose organisations for more than 20 years. A former professional cyclist and dual Olympian, Tracey is a Board Director and Chair of the Women’s Commission of the world governing body for the sport of cycling, the Union Cycliste Internationale (UCI), where she has been instrumental in driving global reform in governance, advocacy, grassroots development and gender, economic and cultural diversity. She serves on the Deakin University Sport Network Advisory Board. She is a former CEO of the Amy Gillett Foundation and the Hawthorn Football Club, and has held senior executive roles in the professional services sector including EY, DLA Piper and Jacobs. 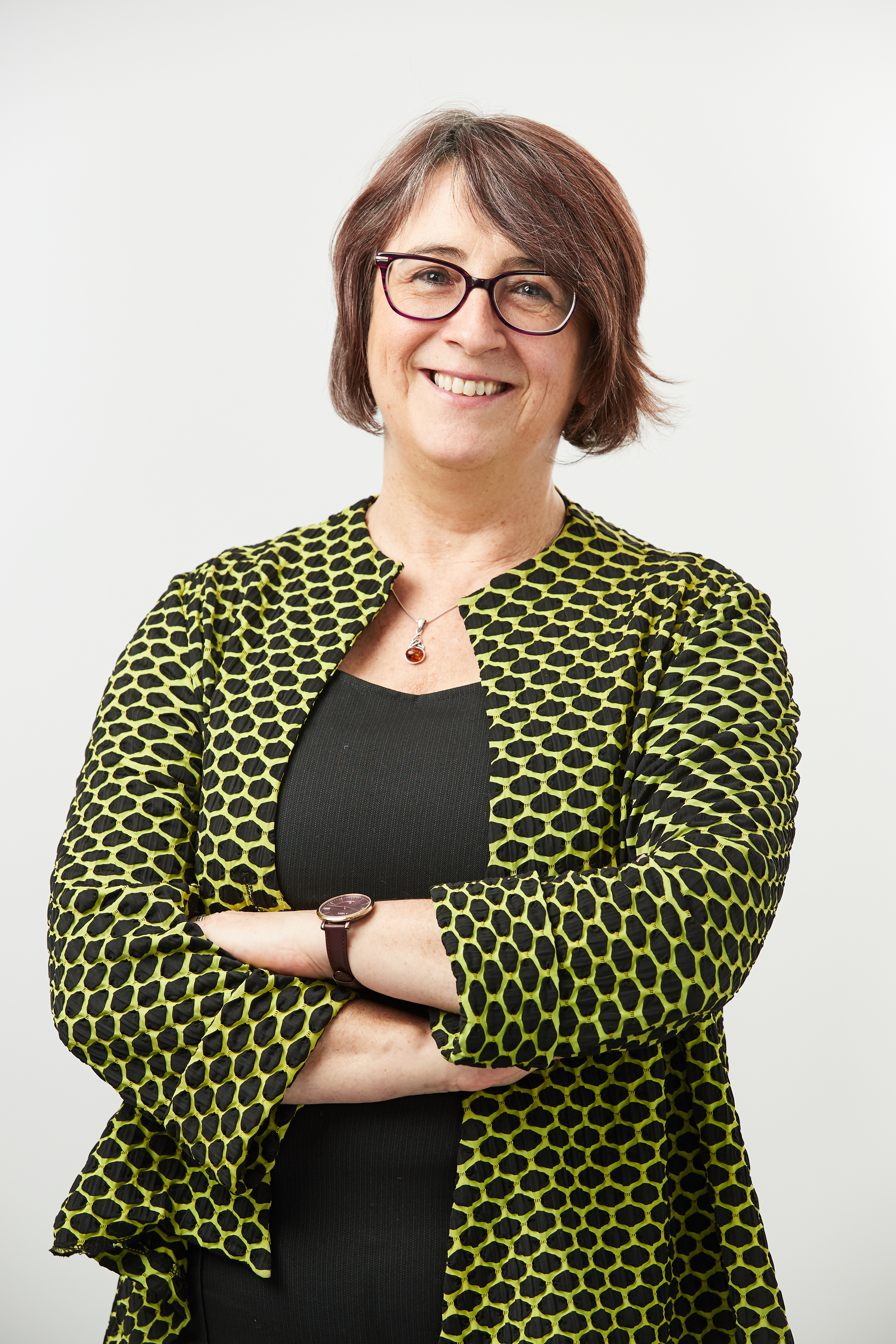 Jacqui Watt is CEO of No To Violence. Since 2015 Jacqui has led NTV through transformational change, doubling the size of the organisation and building credibility as a national voice leading best practice in men’s family violence interventions. NTV is credited with establishing standards and training for individuals and organisations working to end men’s use of family violence.

This is Jacqui’s third CEO role with previous peak roles advocating for community housing. Jacqui has worked in the fields of alcohol and drugs, mental health, disability, social housing and social enterprise.