Australian Journey is a free web-based video series exploring the nation's history, and is the result of a collaboration between Monash University's Faculty of Arts and the National Museum of Australia.

The series is suitable for high school and tertiary students and explores issues including the Australian environment, Aboriginal and Torres Strait Islander culture and history, democracy and citizenship, immigration and multiculturalism, reconciliation and the Anzac legend. Indigenous and European perceptions of landscape, focusing on Burke and Wills’ tragic journey of exploration. Episode 2: A Land of the Weird and Monstrous 02 A Land of the Weird and Monstrous

The extinction of the thylacine, or Tasmanian tiger, and the ethics of cloning. 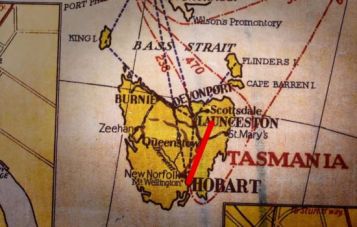 02.1 A Land of the Weird and Monstrous Interviews

The dangers of narrowing biodiversity with Susan Carland, Kathryn Medlock and George Main. 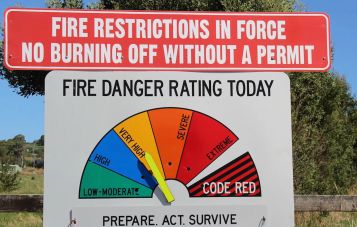 The impact of water scarcity and ways of living in a dry continent. 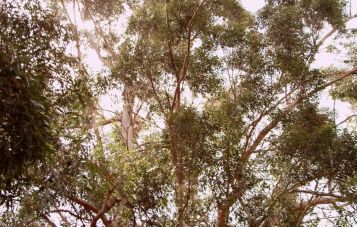 Adaptation and environmental management in Australia with Susan Carland and Ruth Morgan. 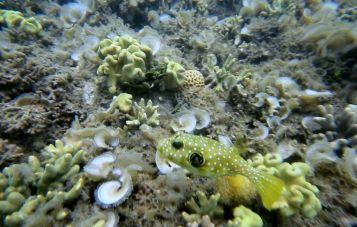 James Cook and the voyage of the Endeavour along Australia’s eastern seaboard. 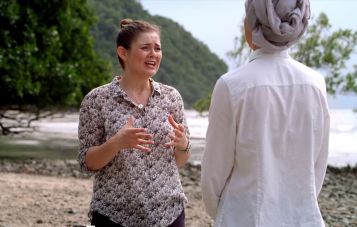 Environmental threats to the Great Barrier Reef with Susan Carland and Ruth Morgan. 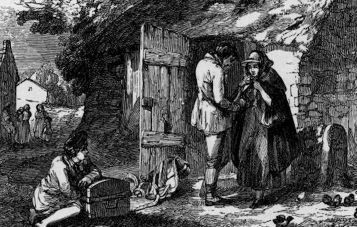 The contribution immigrants have made to the Australian nation. 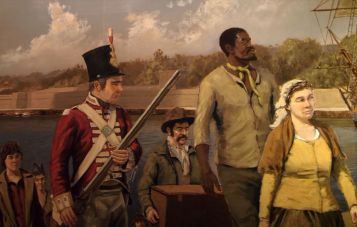 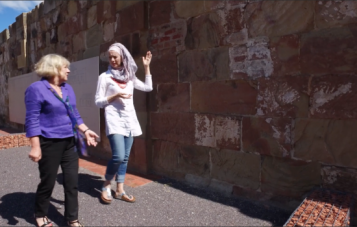 The Hobart female factory and the experience of colonial women with Susan Carland and Rae Frances. 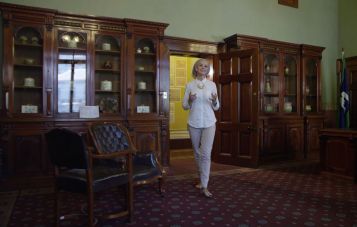 The history of forced removal of Indigenous children from their families. The survival of Indigenous people and the impact of the national apology, with Susan Carland and Peter Read.

Episode 8: The Australian Way of Life 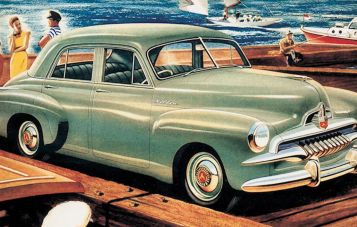 08 The Australian Way of Life 08.1 The Australian Way of Life Interviews

Susan Carland and Waleed Aly on the influence of sport in Australian history. Stories of Aboriginal and Torres Strait Islander resistance, survival and reconciliation from the Encounters exhibition. 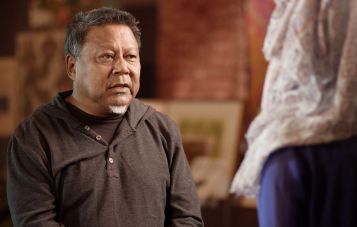 Collaboration between Indigenous communities, the British Museum and National Museum with Susan Carland and Peter Yu. 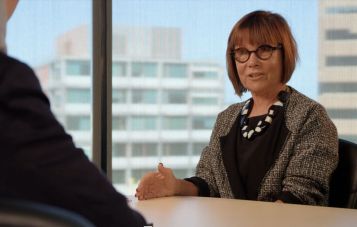 The achievements and dismissal of the Whitlam Government with Susan Carland and Jenny Hocking. The social origins of bushranging and the legend of Ned Kelly and his gang. 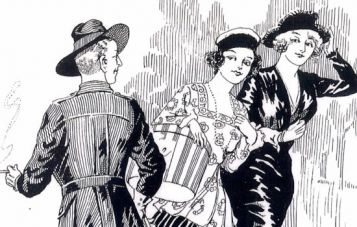 The enduring significance of Anzac, its impact on Australian identity and a forgotten war at the heart of our history. The history of Gallipoli pilgrimages with Susan Carland, Bruce Scates and Rebecca Wheatley.

Australian Journey was three years in the making, filmed across the length and breadth of the continent and involved more than 50 major cultural institutions. The series was funded by Monash University (with assistance from the National Museum of Australia).