Human Geopolitics: States, Emigrants, and the Rise of Diaspora Institutions 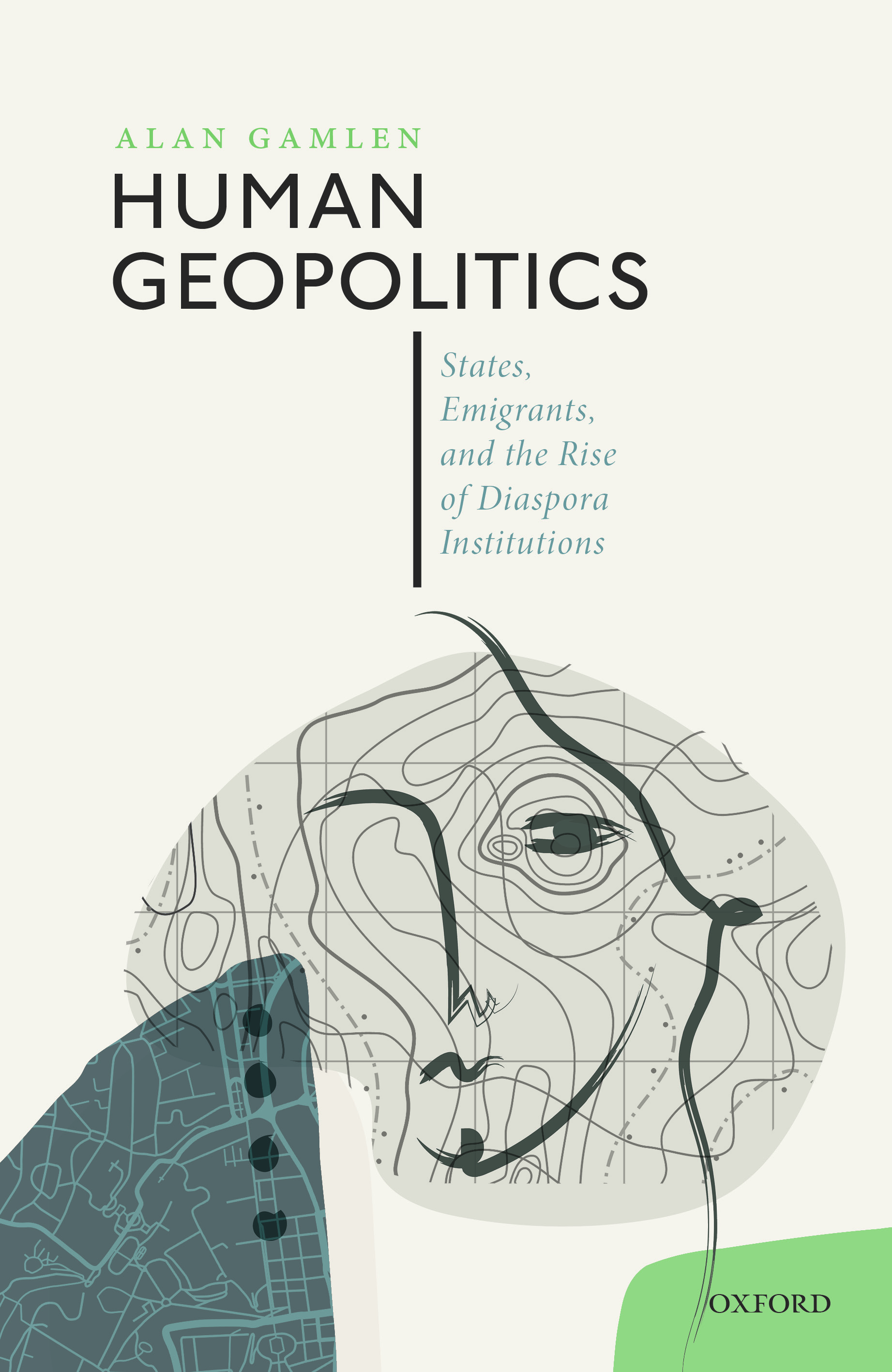 Launching his new book, Dr Alan Gamlen (Associate Professor of Human Geography) looks at how migrants interact with their states of origin, explaining how diaspora ministries and offices have spread rapidly alongside efforts to forge a global migration regime, sometimes sparking episodes of 'human geopolitics': strategic competition for populations rather than territories. (Oxford University Press)

Migration has become a top priority for politicians and policy makers around the world, but most writing on the topic covers only half the issue, wrongly assuming that migration policy equals immigration policy where, in reality, the majority of states care more deeply about emigration and the transnational involvements of emigrants and their descendants in the diaspora. Liberal democratic states have long considered emigration controls off-limits, for fear that they violate individual freedom of exit at the same time as interfering in the domestic affairs of other states. But these norms are changing fast: in the past 25 years, more than half of all United Nations member states have established some form of government department devoted to their people living in other countries. What explains the rise of these ‘diaspora institutions’, and how does it relate to the political geographies of decolonisation, regional integration, and global governance since World War II?

This book addresses these questions, based on quantitative data covering all UN members from 1936- 2015, and fieldwork with high-level policy makers across 60 states. The book shows how, in many world regions, the unregulated spread of diaspora institutions is unleashing a wave of ‘human geopolitics’: a kind of geopolitics involving claims over people rather than territory. It argues for the development of principles to guide the future development of state-diaspora relations in an era of unprecedented global interdependence.

Alan Gamlen is Associate Professor of Geography and Head of Human Geography at Monash University in Melbourne. His research focuses on human migration and ethnicity, with special interests in the governance of international migration, diasporas, and transnationalism. He has written more than 50 articles, book chapters, and working papers on these topics, appearing in a range of journals including Political Geography,Progress in Human Geography, Transactions of the Institute of British Geographers, andInternational Migration Review. As an editor, he has co-published several books and special issues (including Migration and Global Governance and Diasporas Reimagined), and he is the Founding Editor-in-Chief of the journal Migration Studies, published by Oxford University Press, and Co-Editor of the Bristol University Press book series on Global Migration and Social Change