Staff in the Centre for Ancient Cultures participate in a number of archaeological research projects about the ancient world. Exciting new finds and interpretations enliven our undergraduate classes and give our students a chance to see how new information is incorporated into our understanding of the past. These projects also provide research opportunities for honours and postgraduate students.

Centre for Ancient Cultures archaeologist, Dr. Anna Stevens, currently serves as the Assistant Director of the Amarna Project run by the University of Cambridge and directed by Prof. Barry Kemp. As part of this role, she runs excavations at the Amarna cemeteries with Prof. Gretchen Dabbs (Southern Illinois University).

The archaeological site of Amarna in Middle Egypt preserves the remains of ancient Akhetaten, the city built by king Akhenaten (c. 1352–1336BCE). It is the best preserved city from pharaonic Egypt and an invaluable case site for the study of urban life in the past.

The excavations at the Amarna cemeteries have produced one of the largest well-excavated samples of non-elite burials now available for study from ancient Egypt, a dataset that is also closely dated and remarkably well contextualised against the backdrop of the houses, temples, palaces and workshops of the ancient city. The excavations aim to make a fundamental contribution to our understanding of non-elite life experience in ancient Egypt.

Centre for Ancient Cultures archaeologist and director, Dr. Hilary Gopnik, currently serves as the co-director (with Lauren Ristvet and Veli Bakshaliyev) of the excavations of the Naxçivan Archaeological Project project in the Şərur Valley of Naxçivan, Azerbaijan, funded by the National Science Foundation (USA). Research has centered on two sites: the Iron Age citadel site of Oğlanqala and the Bronze Age site of Qizqala.

Oğlanqala provides a more or less continuous sequence of elite occupation on the summit of a fortified hill from the 8th century BCE to the 1st centuries CE.  It includes a large fortified palace/fortress dating to the Middle Iron Age which may have been the center of a semi-independent polity with ties to neighbouring Urartu, and an unfinished palace/citadel dating to the Late Achaemenid or Early Hellenistic periods.

Qizqala consists of a settlement and associated elite burials dating to the Middle Bronze through Early Iron Ages (c.2100 BCE-1000 BCE).  It is one of the few sites with evidence for year-round settlement during the Middle Bronze Age in the Caucasus, a period that is normally characterised by a rise in nomadic pastoralism. Excavations at Qizqala are ongoing and its rich ceramic remains and objects are potential projects for postgraduate research.

Centre for Ancient Cultures archaeologist and director, Dr. Hilary Gopnik, is the director of the Godin Publication Project. This project undertook the publication of the archaeological site of Godin Tepe, a settlement in the western Zagros mountains of Iran that flourished for some 4,000 years. The site was originally excavated in the 1960s and 70s but remained unpublished until 2011. The main publication of that project is On the High Road: the History of Godin Tepe, Iran, which is accompanied by a web archive that contains complete data on the site. Research on this material is ongoing with several proposed projects specifically about the Median Period II at the site in the advanced planning stages. It is proposed that the Medes, who built the citadel at Godin II, developed a consensus-based political system in response to pressure from neighbouring empires.  Biogeochemical analyses of faunal and ceramic remains are being undertaken to test this hypothesis and provide potential projects for postgraduate research.

Centre for Ancient Cultures archaeologist, Jessie Birkett-Rees, is collaborating with Aboriginal communities, environmental scientists and archaeologists at the University of Melbourne, La Trobe University and the University of Wollongong to investigate how past people in the riverine landscapes of the Murray-Darling Basin were influenced by and adapted to environmental change (DP200101875: Environmental and cultural change along the Central Murray River). This research employs a cross-disciplinary approach combining palaeoenvironmental and archaeological methods. Indigenous people of the Murray-Darling Basin had and have close ties to the rivers, however, over the period of human habitation flows on these rivers were likely subject to changes that exceeded present-day variability. By examining the archaeological record and the changing form of the riverine landscape over c.50,000 years, we can understand these environmental changes and the human strategies for living with the inherently variable and vulnerable rivers in drylands. This research stands to provide new insights into Australia’s cultural heritage and is at the forefront of global research on human-environmental interaction.

Centre for Ancient Cultures archaeologist, Jessie Birkett-Rees is collaborating on a project that explores the settlement and fortification of the Kura River route in the Antique and Medieval periods. The Kura (Mtkvari) is the major river running through Georgia and Azerbaijan, providing a significant corridor for movement in antiquity. The project research area in southwest Georgia (Samtskhe-Javakheti) has been contested territory for millennia; its strategic location made it desirable, and its difficult terrain made it defendable. The research specifically investigates significant castles in the Vardzia-Khertvisi cultural heritage precinct (UNESCO tentative world heritage list ref. 5236:). We are applying a suite of complementary techniques to record these fortresses (aerial photography, 3D scanning, excavation). Test excavation will enable us to chart chronological relationships, viewshed analysis and route modelling will help us to understand the territorial borders of each fortress. This contributes to cultural heritage preservation agendas and our understanding of the human journey along this important river system.

Currently Monash is involved in the exploration of five ancient sites in the Dakhleh Oasis in Egypt, which cover a time span of 4,500 years. 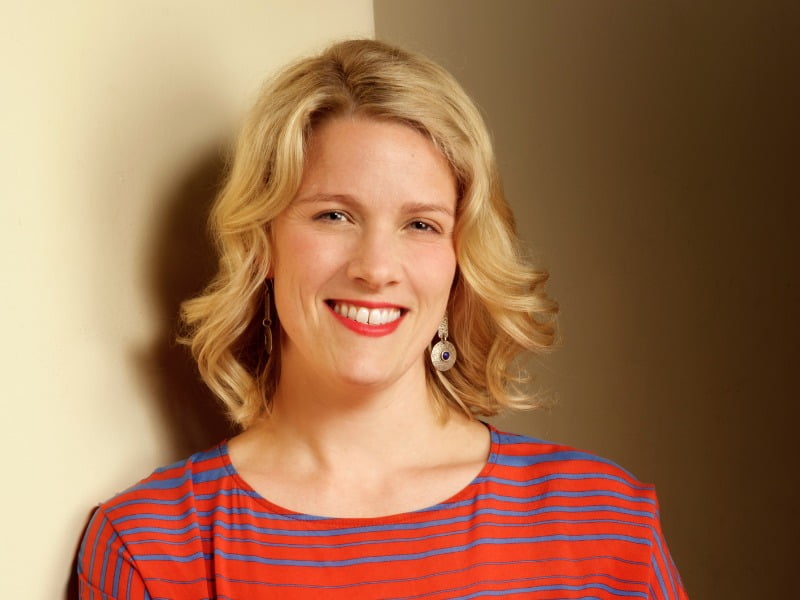