The reserve resides in the Sandbelt region of Melbourne, an area that extends along the east coast of Port Phillip Bay in Victoria from the Yarra River mouth to Frankston. The geology of the Sandbelt region is predominantly sandstone which was formed during a sea retreat millions of years ago.

The forces of nature responsible for the natural surface soils in the region are a combination of marine currents, climate and vegetation. Wave action deposits sands and silts from the bay onto its beaches. These deposits are then transported across the inland landscape by winds. The Jock Marshall Reserve is located in an area associated with undulating sand dunes. These slightly more elevated areas have a greater draining capacity than low-lying areas. Over time the organic matter in these elevated areas has been deposited in the depressions between the dunes. Subsequently, the soils in the depressions are more moist and have a higher percentage of organic matter.

Soil analysis results from core samples taken throughout the reserve in 2019 showed the average soil pH to be 5-7 with low salinity levels. A range of soil textures were identified with the most common being clay loam, sandy loam and sandy clay which is characteristic and consistent with the reserve’s geological location within Melbourne's Sandbelt region. 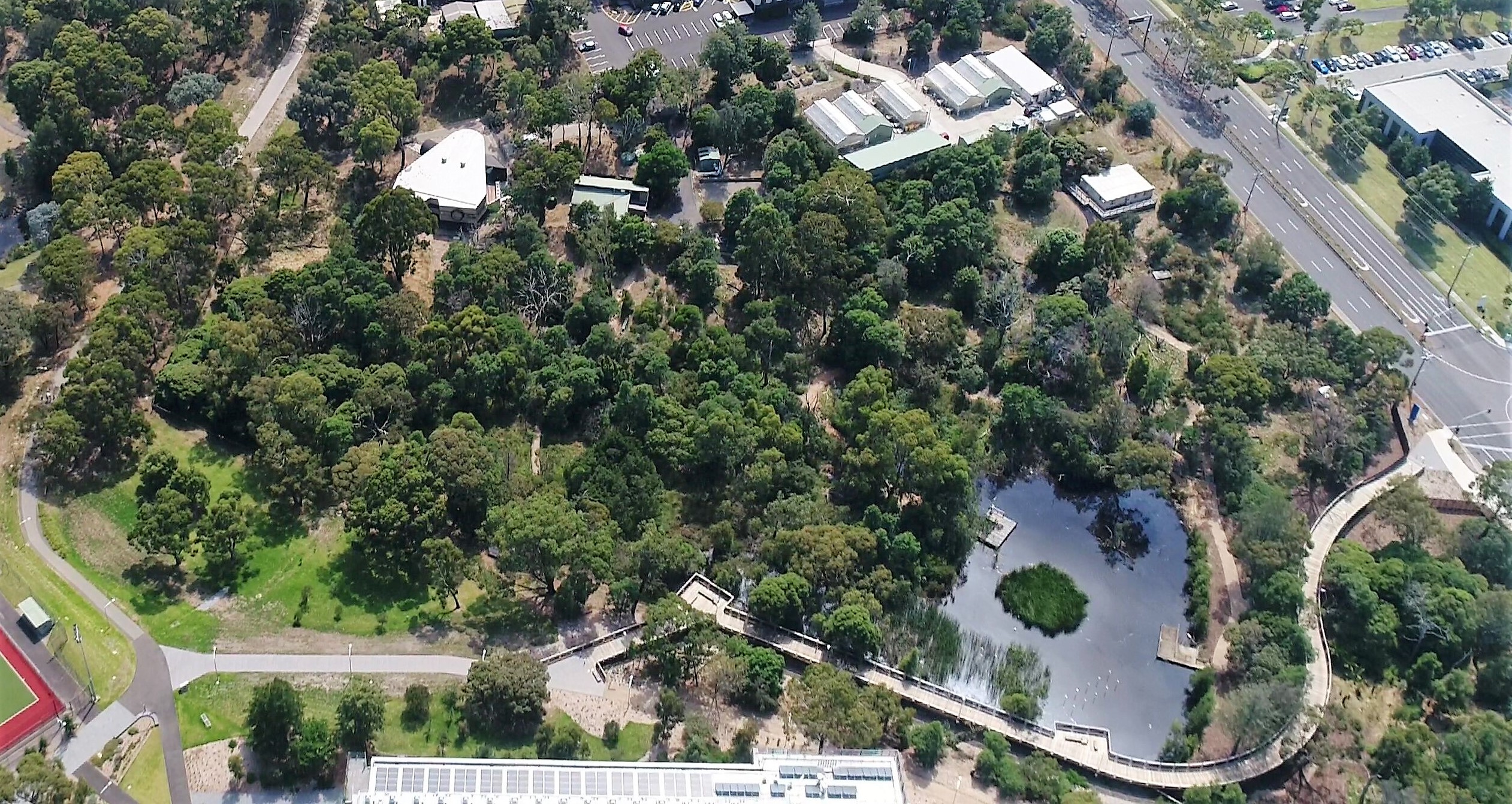