Evaluate the arguments of others 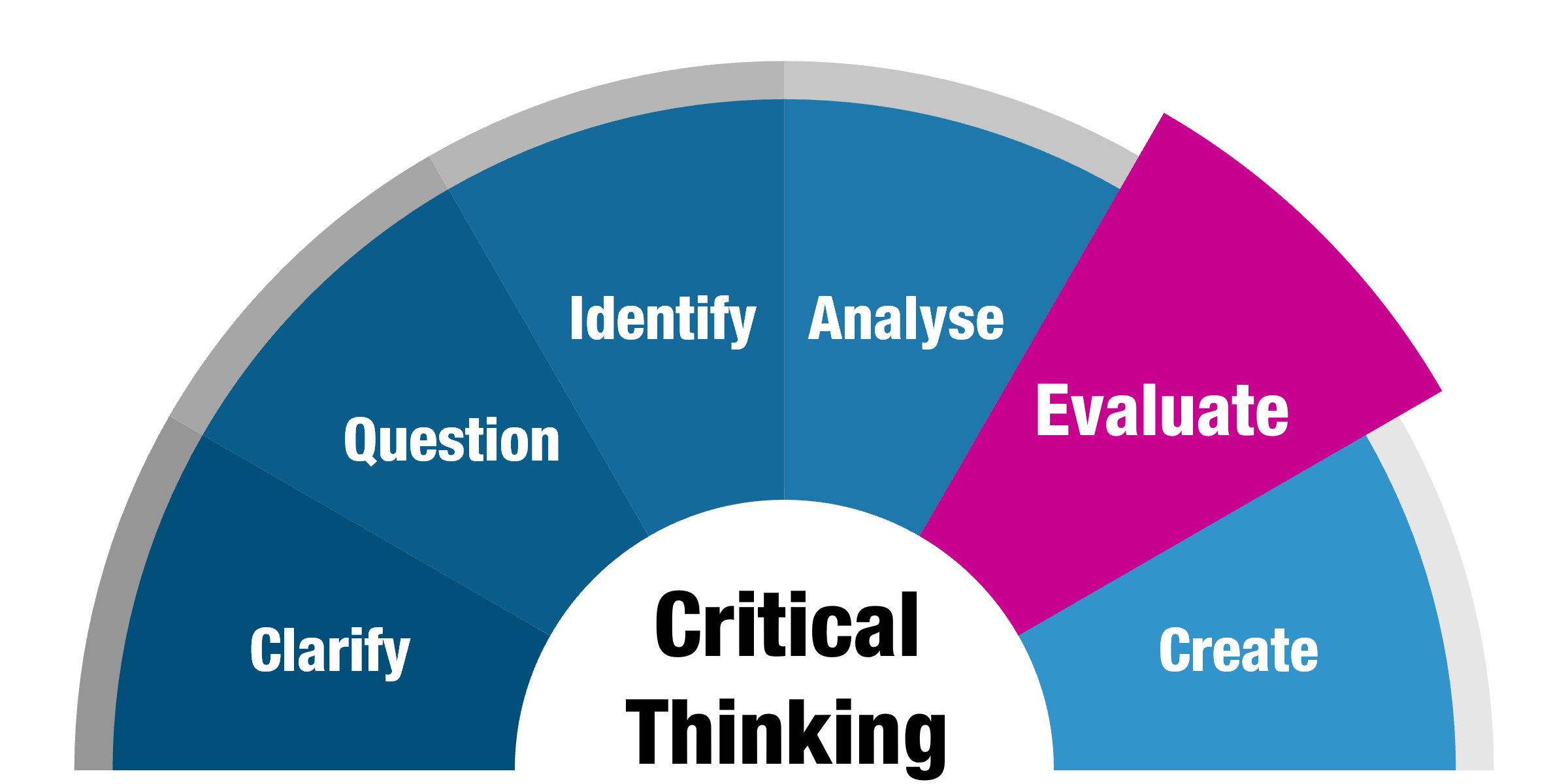 What is an evaluation?

When you evaluate sources and arguments, you judge their quality, value or significance. You consider their strengths and limitations with respect to the examination you are undertaking or to a particular context.

Evaluation requires you to ask questions such as:

Evaluation is supported by analysis. Analysis allows you to break your sources into their component parts and see how they work. Evaluation then assesses the component parts as well as the entire source, and makes a judgement about their quality, value or significance. Without analysis, evaluation can easily become biased or flawed.

How to evaluate sources, arguments, evidence and methodologies

When evaluating sources, consider the needs of your project or assessment as well as the conventions of your discipline. While you can use the evaluative questions listed above, some sources will require more specific evaluation criteria.

If you are writing a book review, an article review or a critical analysis:

If you are writing a literature review:

One effective approach to evaluating arguments is to begin by asking the following questions:

After you have answered these questions (and any additional questions relevant to your assessment or project), you can start formulating your evaluation.

Evaluation of a simple argument, based on analysis 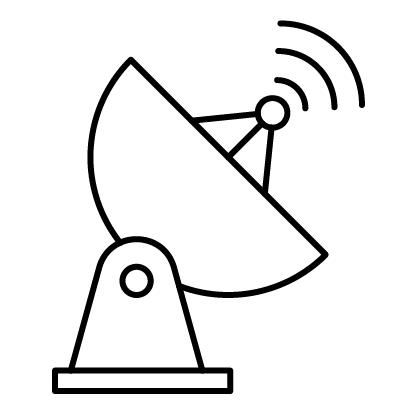 Analysis: the author has used the link to the Bureau of Meteorology radar display. The radar display is 10 minutes behind real time, but it give a good sense of where the rain clouds are moving.

Evaluation: the argument is based on the best available evidence. The author could have also used the estimate of percentage of rain, which would strengthen their reasoning and overall argument.

Reason: it's likely it will rain

Analysis: the author assumes that rain clouds move in a predictable pattern, and predicts that it will rain in the area. The expression "likely" suggests more than 50% chance of rain, but not 100%.

Evaluation: the author's assessment of the likelihood of rain is mostly correct, although they could have used a percentage estimate provided by the Bureau of Meteorology. One limitation of the reasoning is that "likely" refers to anything more than 50%. A percentage estimate, e.g., 80% chance of rain, would strengthen their reasoning. 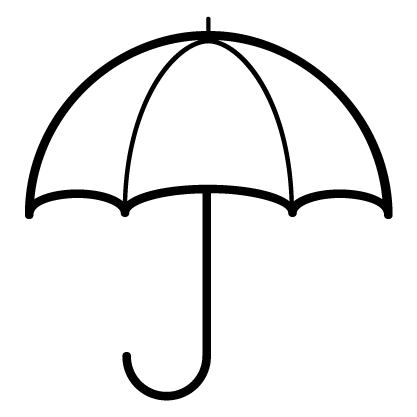 Claim: you should bring an umbrella

Analysis: the author assumes that an umbrella is a good thing to bring if there is likelihood of rain, and concludes that you should bring and umbrella.

Evaluation: overall, this is a valid claim. The evidence and reasoning do lead to the conclusion that it is likely to rain. A limitation could be the focus on umbrella as the only solution, since some people may prefer to use raincoats or driving to avoid rain.

Overall evaluation of the argument: This is a valid argument for bringing an umbrella. It is based on solid evidence from a very high-quality source, and it uses correct reasoning to predict it is likely to rain an conclude that bringing an umbrella would be useful. The argument could be strengthened by making the prediction more precise (e.g., use the percentage estimate of likelihood of rain), and by considering alternatives to an umbrella as a way of avoiding getting wet.

Another way of evaluating arguments is to follow a more systematic step-by-step approach. The following six steps apply the same principles as the questioning approach above.

This approach can be useful when you are evaluating complex arguments, or when you need to evaluate multiple sources by using the same criteria.

You can adjust the steps as needed to suit your assessment or project. As you follow the steps, you may find it useful to map the argument through analysis or to create a detailed argument map for complex arguments.

A general rule when evaluating methodologies and evidence is that reliable methodologies, when applied well, result in reliable evidence.

When you use methodologies or evidence from other sources, always question them to ensure they are credible, relevant and accurate for your purpose.

The criteria for deciding what is strong or weak methodology and evidence vary by discipline. When evaluating them, you should therefore keep in mind both the assessment guidelines and the standards and expectations of your discipline.

The following questions will help you determine the strengths and limitations of methodologies and evidence:

Below is an example of a radiography student’s evaluation of an academic journal about chest computed tomography in children with COVID-19 respiratory infection.

Click on each information point to see how the student has evaluated the academic paper.