All over the world, issues such as traffic congestion, safety, environmental impacts and the efficiency of transport operations are everyday concerns. With transport systems under pressure Monash University is committed to researching technologies and practices that deliver better economic, social and environmental outcomes for the community.

Monash has one of the largest and broadest capabilities in transport infrastructure research in the world. Our leading capabilities are railway engineering and public transport. We also have leading expertise in traffic systems, road safety, industrial design in vehicles, transport modelling, light-weight  metals  for automotive and aerospace applications, logistics and supply chains, and aerodynamic testing of vehicles in our wind tunnel.

Our Public Transport Research Group has been independently identified as the leading school in Australia and in the top three in the world. The group works closely with government agencies and has expertise in strategic planning, travel demand management, travel behaviour, transit safety, transit design,  transport  economics,  land use and transit, travel modelling, operations modelling and planning for major events. The group is part of the Institute of Transport Studies which since 1969 has pioneered industry-focused training and research in transport and traffic planning.

Monash's Institute of Railway Technology is the premier track and vehicle railway research centre in Australia and its solutions have been adopted by railway systems throughout the world. The institute has developed new technologies to support improved productivity and safety, whilst also  reducing  risk profile and lowering operational costs.

Our other leading transport groups are the Monash University Accident Research Centre, the Mobility Design Lab, the Monash Centre for Optimisation in Travel, Transport and Logistics and Monash Business School’s supply chain and logistics group.

The PTRG researched the psychology of fare evasion for its client, Public Transport Victoria. In Melbourne, prior to PTRG’s study, fare evasion cost public transport operators nearly $80 million a year in lost ticket revenue. The research established key drivers of deliberate fare evasion and  this  lead to several breakthroughs. The researchers determined that most revenue loss was from a small group of recidivist fare evaders and that doubling ticket checking rates is likely to halve fare evasion rates.

Public Transport Victoria (PTV) used the research to develop a “freeloader” marketing campaign highlighting the problem of recidivists and also increased ticket checking rates in hotspot areas. In May 2015 PTV reported its lowest fare evasion rate, down to 5% of trips, compared to 12% of  trips  in 2011-12. PTV said this reduced the impact of lost revenue for PTV, Metro trains, Yarra Trams, V/Line and bus operators together from $80 million to $38 million. 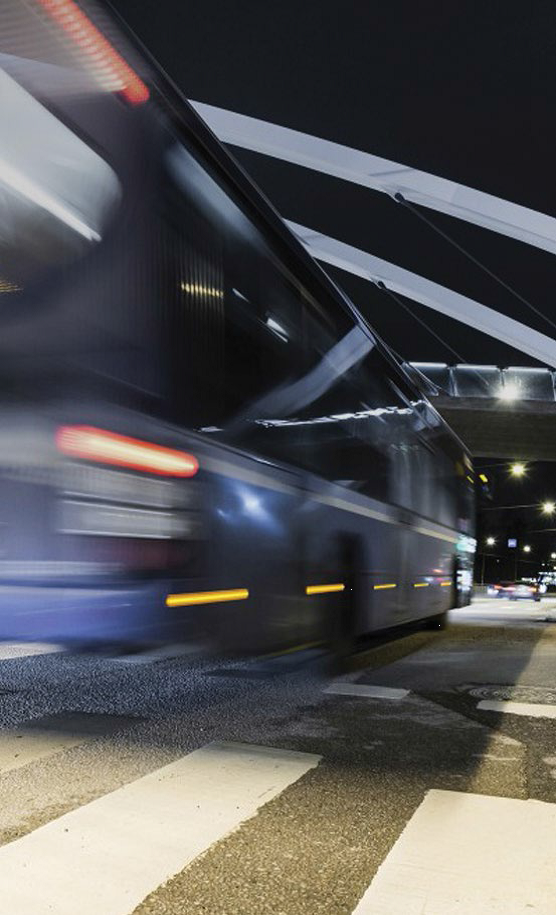