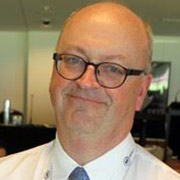 Professor Graham Currie holds Australia’s first professorship of Public Transport and is one of the world’s leading authors and research leaders in the field. He is founder and Director of the Public Transport Research Group at Monash University which was independently ranked as the third most significant research group in the world and Australia’s leading research group in Public Transport. Professor Currie has led numerous studies in the field both in Australia and internationally and is Chair of the Research Committee on Light Rail Transit at the US Transportation Research Board National Academies of Science. In 2016 Professor Currie was lead author of a research paper which achieved best paper ranking in the World Conference of Transport Research in Shanghai. Also in 2016 he was an author of a paper which achieved best paper in the world’s largest transport conference, the annual meeting of the Transportation Research Board in Washington DC. 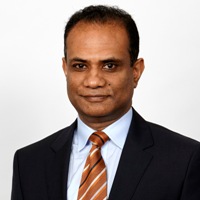 Shankar oversees and manages all aspects of the day-to-day operations of the Institute. He facilitates engagement between Monash researchers and industry/government to progress large scale multi-disciplinary infrastructure research with the aim of delivering benefits to the economy and society. Shankar has over 18 years' experience working in the interface between research, industry and government to progress mutually beneficial collaborations. Since 2014 he has worked in business development roles at Monash University. Previously Shankar worked in industry and government in R&D and regulatory management roles. 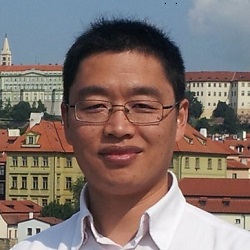 Xiwang Zhang is an associate professor in the Department of Chemical Engineering and the incoming director of the ARC Industrial Transformation Hub for Energy-efficient Separation. A/Prof Zhang is leading the Membrane and Catalysis Laboratory. His group is devoted to the development of low-cost technologies for environment protection and resource recovery from wastewater, particularly membrane and catalytic oxidation technologies. A/Prof Zhang has over 10 years of research and industry experience in the development of water treatment technologies and has won several Australian and international awards for his research and commercialised products. 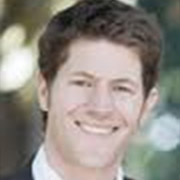 David McCarthy is an Associate Professor in Water Engineering and the lab head of the Environmental and Public Health Microbiology Laboratory at Monash University. His expertise lies in the area of water quality pollution, specifically the movement, treatment and modelling of pollutants that are of concern to public health in urban water systems. His recent work has focussed on the removal of toxic chemicals and human pathogens from urban stormwater and wastewater using natural treatment ecosystems. In 2014, David was awarded the Young Tall Poppy Science Award, a Victoria Fellowship and an ARC DECRA fellowship. 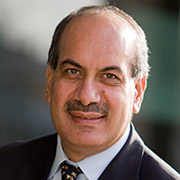 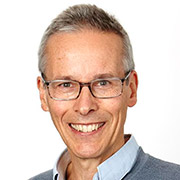 Professor Mark Wallace is Associate Dean (Research) in the Faculty of Information Technology. His research interests span different techniques and algorithms for optimisation and their integration and application to solving complex resource planning and scheduling problems. He was a co-founder of the hybrid algorithms research area and is a leader in the research areas of Constraint Programming and hybrid techniques. The outcomes of his research in these areas include practical applications in transport optimisation. He led the team who developed the ECLiPSe constraint programming platform, which was bought by Cisco Systems in 2004. After moving to Australia he co-founded the research team developing a novel hybrid optimisation software platform called G12, and is currently involved in a commercialisation of this platform. 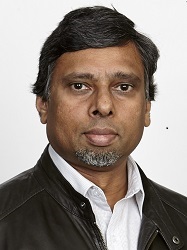 Professor Jayantha Kodikara is the Deputy Head of Department in the Department of Civil Engineering at Monash. Jayantha's expertise is in the general area of Geo-infrastructure Engineering with particular emphasis on Geotechnical, Geoenvironmental, Pipeline and Pavement Engineering. He has background in both academia (over 20 years) and industry (around 4 years), and is a Fellow of Engineers Australia and a chartered professional engineer. He has made fundamental contributions to a number of areas including to unsaturated soils in modelling of soil fracture and development of the Monash-Peradeniya-Kodikara(MPK) framework for analysing compacted soils. His contributions to industry include the introduction of “leak before break” concept for critical water pipelines providing potential for prevention of catastrophic pipe bursts. Overall, he has published over 250 technical papers in a diverse range of topics, and has attracted about 20 million dollars in external and internal research grants, leading large international projects. He has supervised successfully over 20 PhD students, some of whom are university lecturers and scientists in research organisations and principals in consulting companies. 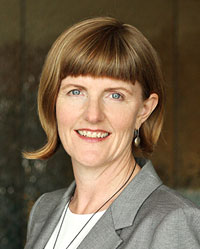 Professor Jo Lindsay specialises in the sociology of families, consumption and the environment. She is currently working on the social dynamics of water use and conservation. She leads the project understanding social processes to achieve water sensitive cities. This is a multi-disciplinary study that brings together urban history, a large-scale representative survey and targeted focus groups to map historical and contemporary urban water use cultures and practices in order to better understand how and why we use water the way we do, and to use this information and evidence to better inform future policy agendas. 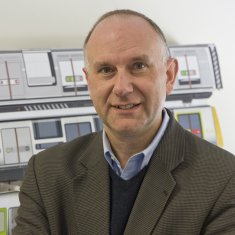 Dr. Selby Coxon is the Director of the Mobility Design Lab, Department of Design at Monash Art Design and Architecture (MADA). He holds a PhD, Masters and Bachelor's degree in industrial design. His professional career spans over thirty years working for both the corporate sector; Philips Electronics and Schlumberger and private consultancy; IDC and Anglo Nordic Design in Europe, Scandinavia and Australia. His research interests concern improvements and far-reaching ambitious interventions in the design of mobility, particularly public transport. He has undertaken research projects with a diverse group of organisations including Metro Trains Melbourne, Yarra Trams, Volgren, Transdev, General Motors and SNCF (the French national railway). 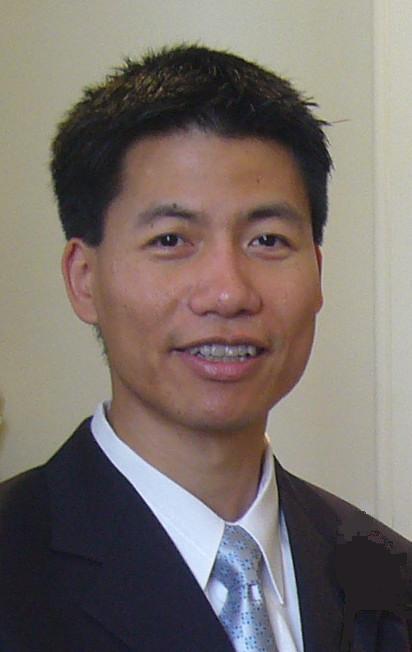 Le Hai Vu is a Professor and ARC Future Fellow at Monash Institute of Transport Studies. He recently joined Monash University to lead research in Intelligent Transport Systems. Prior to joining Monash University, Hai Vu spent five years at University of Melbourne and eleven years at Swinburne University of Technology. His research interests include Intelligent transport systems; modelling and design of complex networks and loT, data analytics and visualisation for transportation applications. 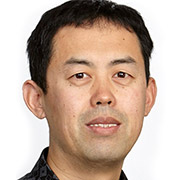 Associate Professor Wenhui Duan is an ARC Future Fellow and Associate Professor for the Department of Civil Engineering. Since 2009, Wenhui's group has extensively investigated the effects of emerging nanoparticles, including carbon nanotubes and graphene oxide sheets and his work has lead to identification of mechanisms for the simultaneous improvement of strength, toughness and pore structure due to the addition of novel nanomaterials. Wenhui is a member of the Institution of Engineers Australia and a member of American Society of Civil Engineers.

Mehmet Yuce is an associate professor and ARC Future Fellow.  His research interests include wearable sensors and devices, IoT sensors, energy harvesting, electronics design, bioelectronics, wireless biotelemetry, MEMs sensors, and emerging technologies in wireless communications and RF applications. His achievements include winning the 2014 Microwave Magazine Best Paper Award of the IEEE Microwave Theory and Techniques Society, in 2014 and the NASA (National Aeronautics and Space Administration) group achievement award for developing a SOI transceiver in support of NASA planetary robotic missions, August 2007. He is a Topical Editor for IEEE Sensors Journal. 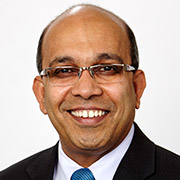 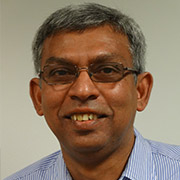