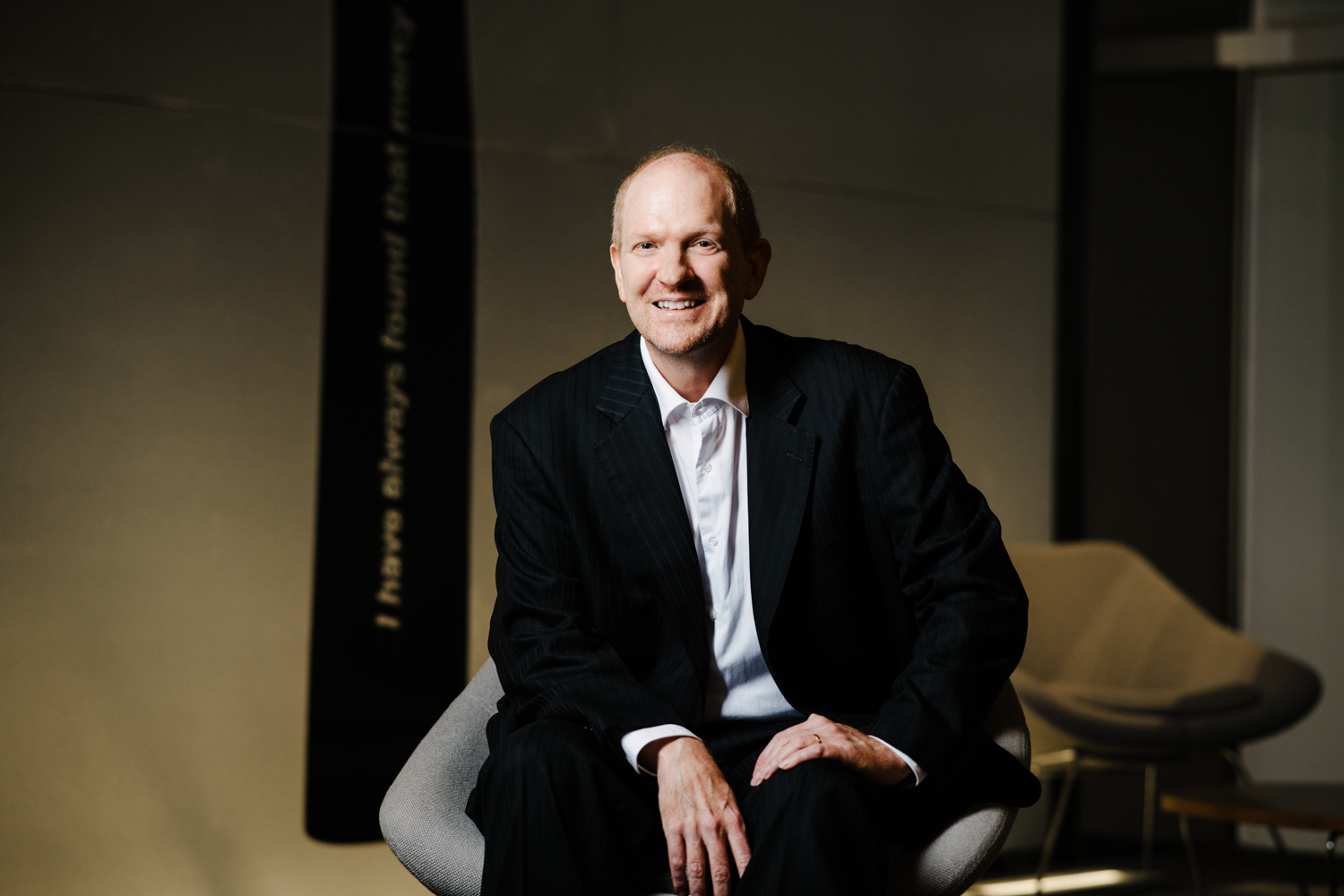 After a 12-week jury trial, the case of CDPP v The Country Care Group Pty Ltd, has ended with acquittals for the named company as well as its Managing Director and a former employee. The failure to secure convictions in this case – Australia’s first jury trial case and the first contested cartel case since Australia adopted a cartel offence in 2009 – is a significant and awkward defeat for the ACCC, which investigated the matter and supported the CDPP’s prosecution effort.

Misfiring in this closely watched case may tarnish the image of criminal cartel enforcement in Australia, at least until the ACCC and CDPP establish more consistent success in this field. In separate cases in the shipping sector (NYK, K-Line and Willenius Wilhelmsen Ocean), the authorities were successful in securing guilty pleas and agreed penalties, but these victories will be cold comfort following the stinging loss in Country Care. In future cartel cases, the defeat will surely spur the two authorities to think hard about case selection, and to check and double-check the cogency of the evidence they intend to produce in court.

The jury’s unanimous decision to acquit all defendants in this case, after just four hours of deliberation, reflects the difficulty posed in criminal cases where a key witness for the prosecution may be perceived as one of dubious credibility (such as a party to the contested conduct) and where the elements of the case, including a fault element, must be established beyond a reasonable doubt. It can’t be ruled out that jury sympathies may have been an additional factor, as the defendant company in this case was a small family business in northwest Victoria.

The alleged cartel concerned ‘assistive technology products’ used by disabled persons or in rehabilitation and aged care, including products such as beds and mattresses, wheelchairs and walkers. According to the ACCC and CDPP, from 2014 to 2016, Country Care, as well as its Managing Director and a former employee, attempted to induce businesses belonging to the Country Care Group to engage in collusive conduct. The Managing Director, Robert Hogan, was said to be concerned by the fact that some Group members were advertising prices below what Country Care was charging the Department of Veterans’ Affairs, raising the risk that the Department would want to re-negotiate prices. To avoid this, Mr Hogan allegedly sought to cause the business to stop advertising such favourable prices.

Having heard evidence of the alleged misconduct, the jury acquitted the defendants of all eight alleged offences. Hogan wasted no time opining that the defence had fatally discredited the key witness put forward by the CDPP and the ACCC, who testified in exchange for a grant of immunity from prosecution. The witness, said Hogan, was disgruntled and ‘held a grudge’ against him and against the company. Further, he said, the testimony was shown to be unreliable under cross-examination.

Reacting to the verdict, the public message of the ACCC was stoic and steadfast. As Chairman Rod Sims stated in a media release of 2 June: ‘The ACCC will continue to give high priority to deterring, detecting and dismantling cartels that have the potential to harm Australian consumers and take enforcement action in appropriate cases.’

As is widely known, ss 45AF and 45AG of the Competition and Consumer Act 2010, read together with s 79, establish indictable cartel offences whereby individuals as well as corporations may be referred by the ACCC for prosecution by the Commonwealth Director of Public Prosecutions. In accordance with an MOU concluded with the ACCC in 2014, cartel conduct is liable to be referred to the CDPP if it is ‘serious’, i.e. where practically any aggravating factor is present, or where the case is serious by reason of its scale or harmfulness. Where circumstances do not warrant a referral the ACCC can enforce the cartel prohibition as a civil matter (under ss 45AJ and 45AK) and may seek a court order for significant pecuniary penalties and other remedies. In civil proceedings, the ACCC also benefits from a less onerous standard of proof, the balance of probabilities.

There are several preconditions to bringing a case like Country Care. Before filing criminal charges, the CDPP’s Prosecution Policy of the Commonwealth (at ss 2.4 to 2.11) provides that the CDPP must be satisfied that there is a reasonable prospect of obtaining a conviction, and she must consider that prosecution is necessary in the public interest. It is however evident that these filters, which seem entirely appropriate, are no guarantee as to how a jury will regard the evidence.

The Country Care case has been followed closely because there are several other cartel cases pending in Australia. Unlike the above-mentioned cases (NYK etc.), some of these cases feature criminal charges against current and former employees – i.e. individuals – in addition to the relevant corporate defendants. A good example is a prominent case currently unfolding in the international banking sector. This case relates to a 2015 $2.5 billion institutional share placement by ANZ. The CDPP alleges that there was collusion in the trading of ANZ shares held by other banks as underwriters, and has brought charges against ANZ, as well as Citigroup, Deutsche Bank and six ‘knowingly concerned’ individuals following an application for immunity from J.P. Morgan. Whatever the outcome, this case is destined to draw sensational news coverage. A trial of at least six months is currently scheduled to start in the Federal Court in April 2022. Other ongoing criminal cases concern sectors such as construction (steelfixing and scaffolding services), currency exchange (Australia-Vietnam currency pair) and pharmaceuticals (medicines for stomach pain and related ills).

Now that the early ‘landmark’ of Country Care has concluded, a significant question arises – one that cannot be answered with certainty, given the secrecy of the jury’s deliberations. The issue is whether the acquittal:

If the latter is the real reason why the prosecution in Country Care failed, this may bode ill for the handful of pending criminal cases, and may mean the time for criminal cartel sanctions has not yet come. But these are the proverbial ‘early days’. Perhaps a jury might be less likely to acquit where the defendants are large enterprises or mega-corporations. Still, it is tempting to assume that the second of the above possibilities may well have influenced the jury verdict in this case. If so, it would be important to redouble efforts in agency outreach and education to demonstrate to the public how cartels deserve the same opprobrium that attaches to serious financial crimes, such as fraud and embezzlement. The ACCC must work to avoid a situation where the law on the books regarding cartel offences includes tough criminal provisions whilst the law in practice falls dormant due to the practical difficulty of prosecution and lack of success in high profile cases.