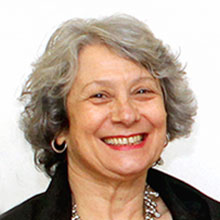 Rita’s research interests are both interdisciplinary and intercultural, combining an interest in literary and translation theories with studies of contemporary Italian literature and culture. Her most recent publications focus on the relationship between translation, migration and the construction of cultural identities. She is the Co-Director of the Graduate Research Industry Partnerships and Academic Co-Director, Migration, Identity, Translation Network. 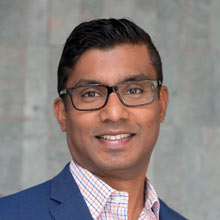 The Faculty General Manager provides high-level leadership to, and has oversight of, the faculty’s administrative, resource and business planning activities, and contributes to its effective governance. The position is responsible for the faculty’s professional staff support functions and for leading interactions with university administration on behalf of  the Faculty. 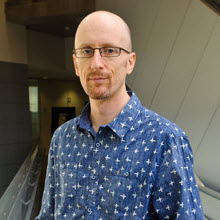 Brett is a Professor of Media and Communications Studies and an Australian Research Council Future Fellow (2014-17). He has built an international reputation for research that investigates who wins, who loses, and how, during processes of technological change. Focusing on questions of social, economic and political power, these processes are explored though examinations of sports media, environmental media, and digital and mobile communications. Brett's many publications include the books Sport Beyond Television and Environmental Conflict and the Media. He is also a regular commentator for national and international news outlets and hosts The Media Sport Podcast Series. Ben has previously served as the Education Director for the School of Social Sciences (2019-2022), the Head of the Department of Politics and International Relations (2016-2019), the Deputy Head of the School of Social Sciences (2012-2016), and the Program Director of the MA International Relations (2013-15), all at Monash University. He has also been the recipient of a number of large external grants, including 2 ARC Discovery Grants. 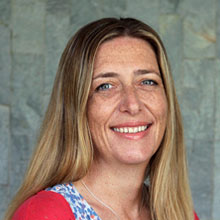 Cecilia is also Director of Monash University's Prato Centre. She provides strategic oversight of the faculty’s international partnerships. She is a member of the Centre for Medieval and Renaissance Studies and has published on urban–rural relations in Early Modern Italy. Cecilia is also the Pro Vice-Chancellor (Prato Centre and Global Network Development). 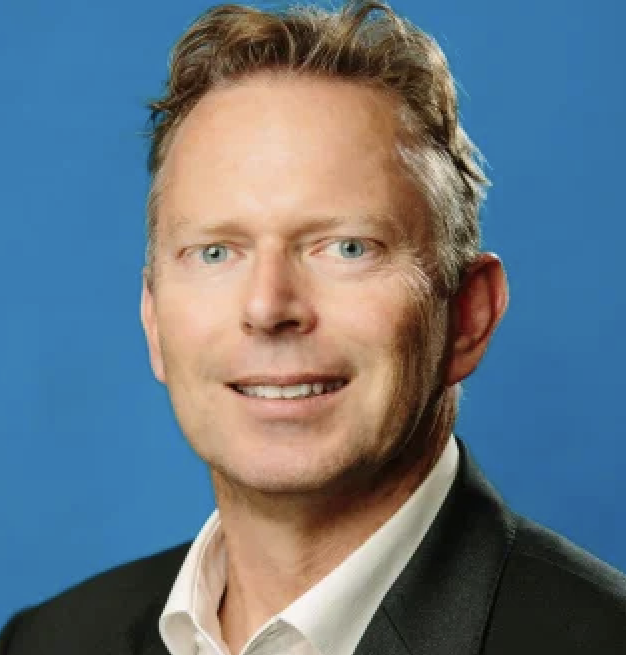 Michael is an authority on public policy processes and advocacy, and his award-winning research on policy entrepreneurship has been highly influential. In addition to his role of Associate Dean (Enterprise) for the Faculty of Arts, Michael is also Professor of Public Policy, the Director of Monash University's Better Governance and Policy campus-wide research focus area, and the Director of Monash University's Australian Housing and Urban Research Institute (AHURI). 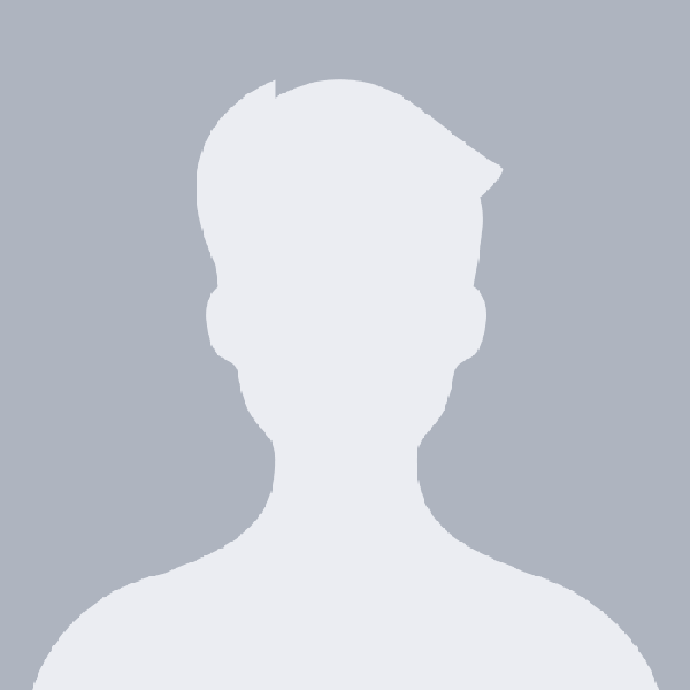 JaneMaree is involved in gendered violence projects focused on how gender impacts on women's security and safety, and the gendered operations of the criminal justice system. Her key interests are in family violence and gendered hate crime. 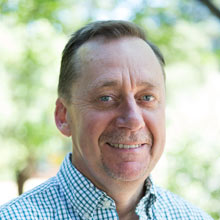 Kevin was educated in the UK, Canada and Australia. The principal focus of his research has been on the construction and articulation of national identity in literature, media and film, with a particular focus on conflict. He has published a monograph Don’t Mention the War: The Australian Defence Force, the Media and the Afghan Conflict (Monash UP 2013), books including Fighting Fictions: War, Narrative and National Identity (Pluto 1999) and Lost Worlds: Latin America and the Imagining of Empire (Pluto 2009), and edited a collection of essays What are we doing in Afghanistan? The Military and the Media at War (ASP 2009) and The Information Battlefield: Representing Australians at War (ASP 2011). Paula is a historian of twentieth-century medicine. Her work bridges the histories of Eastern and Western Europe, integrating the USSR into a global narrative. She is especially interested in the ways that medicine is mobilised to further political and social objectives. Marie is a criminologist whose work focuses on human trafficking and slavery-like practices, irregular & temporary migrant labour exploitation, and the intersections of temporary migration and family violence: collectively her work interrogates the interconnections between migration, labour and border regulation, exploitation and abuse. Marie is also a researcher with the Monash Gender and Family Violence Prevention Centre. Marie has worked with state governments, policing agencies and international organisations such as the International Labour Organization and UN Women. Margaret is Professor of Music and Music Education. Her research focuses on the pedagogies of collaborative creativity and expertise, young children’s musical engagement and development in family and community, the life and learning outcomes of music engagement, and musician career-pathways. Her leadership roles include President of the International Society for Music Education (2012 – 2014), the World Alliance for Arts Education (2013 – 2015), and the Asia-Pacific Symposium for Music Education Research (2009 -2011). She has been awarded a Fulbright Senior Research Fellowship (2018), a Beaufort Visiting Fellowship at St John’s College, University of Cambridge (2019) and a FMSH Research Fellowship at IRCAM (Paris, 2019). Stephanie trained in Chinese Studies, and subsequently in Chinese film and media, and she retains a deep interest in the state of China, its people, and its international reach in the modern world. Her research in cinema has spanned children’s film (both film for children and film that features children in specific ways), Chinese-language film of the 1980s and early 1990s, and, most recently, film that helps articulate the experience of urban life (Inert Cities, 2014) forced mobility, detention, border-crossing, and settlement.